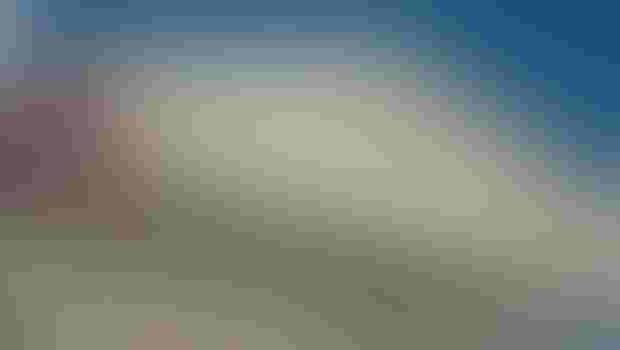 The U.S. Supreme Court heard oral arguments Tuesday from the biofuel industry, EPA, and refiners on small refinery exemptions under the Renewable Fuel Standard. The refiners have challenged last year’s 10th Circuit Court of Appeals decision that EPA may only extend exemptions for the few refineries that consistently held them.

The four organizations comprising the Biofuels Coalition—the Renewable Fuels Association, the National Corn Growers Association, National Farmers Union, and the American Coalition for Ethanol—shared time during Tuesday’s oral arguments with the U.S. Department of Justice, which represented the U.S. Environmental Protection Agency. EPA announced in February that it supports the Tenth Circuit’s decision.

The Biofuels Coalition argued that the U.S. Supreme Court should affirm a unanimous 2020 decision from the U.S. Court of Appeals for the Tenth Circuit, which held that only small refineries that remained continuously exempt from obligations under the Renewable Fuel Standard are eligible for future extensions of the compliance exemption.

In discussion between refinery lawyers and Supreme Court justices, the refiners argued the exemptions should be a “safety valve, not a funnel” in the sense that if a refinery was not initially determined to qualify for the small refinery exemption that it could at a later point.

While the statute does allow EPA to grant exemption extensions to small refineries that can prove compliance with the RFS will cause “disproportionate economic harm,” the Biofuels Coalition underscored in its March 24 brief that the exemption was clearly meant to be a temporary allowance only. The statute only authorizes continuous extensions of the temporary exemption that Congress granted to all small refineries at the start of the RFS program; once a refiner comes into compliance with the RFS, they no longer are eligible to receive an exemption.

In the brief filed by the Small Refineries Coalition representing refineries that produce gasoline and diesel fuel and are subject to the RFS, they note the Supreme Court’s decision in this case will directly affect the ability of its coalition members to maintain eligibility for small refinery hardship exemptions when they need them in light of shifting market conditions now.

“If this Court affirms the Tenth Circuit’s decision, most coalition members would be permanently disqualified from receiving hardship exemptions, regardless of how much economic hardship they will suffer in future years due to increasingly burdensome RFS obligations and potentially disparate market conditions,” the brief notes. “If this Court reverses the Tenth Circuit’s decision, by contrast, coalition members would remain eligible to receive hardship exemptions on a case-by-case basis in future years as needed.”

The Biofuels Coalition argued that EPA had exceeded its authority by creating new exemptions when the statute only authorizes the agency to extend the temporary, time-limited exemption that Congress provided to small refineries.

“Because none of the three refineries involved in this case still had that exemption, there was nothing for EPA to extend,” they noted. “The Tenth Circuit Court’s ruling is consistent with the Clean Air Act, congressional intent, and the purpose of the RFS. We will continue to stand up for the farmers and renewable fuel producers across the country whose livelihoods have been harmed by abuse of the refinery exemption program.”

The Supreme Court is expected to make a final decision on the matter by this summer.