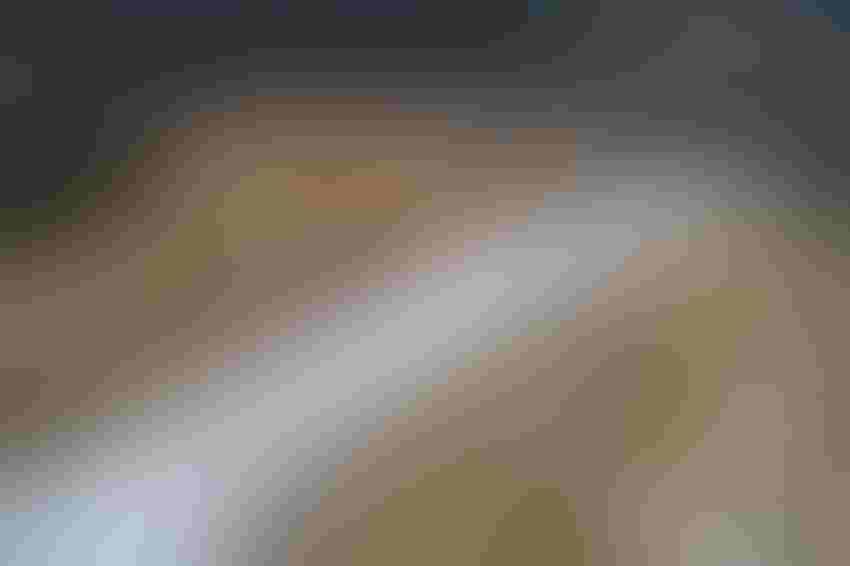 A drone provides an overview of the recently completed Lake Oroville main spillway in October. The lake is the primary reservoir for the State Water Project, whose allocations were boosted to 15 percent of requested supplies.Calif. Dept. of Water Resources

The Department of Water Resources (DWR) today announced a statewide increase in State Water Project allocations for 2019. The majority of SWP contractors now stand to receive 15 percent of their requests for the 2019 calendar year, up from the initial 10 percent announced in December.  Allocations are based on conservative assumptions and may change depending on rain and snow received this winter.

“The adjustment in allocations is the result of increased precipitation in December and January, which is good news,” said DWR Director Karla Nemeth. “However, we must continue to account for climate change and the variability of California’s weather and balance the need for flood capacity during the winter while maintaining reserves in anticipation of future dry periods.”

Thanks to the recent winter storms, most of the state’s major reservoirs are at or above their historical averages for this time of year, as is the state’s snowpack. Lake Oroville, the SWP’s largest reservoir, has been managed conservatively to provide additional flood capacity to ensure public safety while the spillways have been under construction.

Next week, on January 31, DWR will conduct the season’s second snow survey at Phillips Station, part of the comprehensive assessment of California’s Sierra Nevada snowpack. On average, the snowpack supplies about 30 percent of California’s water needs as it melts in the spring and early summer. The greater the snowpack water content, the greater the likelihood California’s reservoirs will receive ample runoff as the snowpack melts to meet the state’s water demand in the summer and fall. Allocations often change as hydrologic and water supply conditions change.