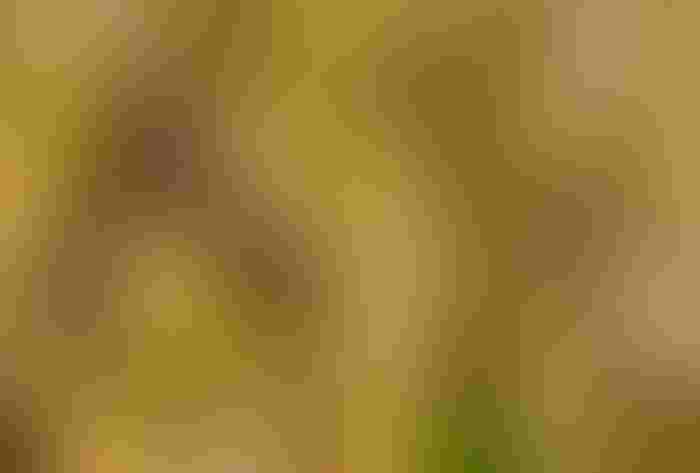 “It has helped me become a better farmer, a more efficient farmer, and I believe that is why we’ve seen biotech crops adopted at such a rapid rate, not only here in the United States, but in a couple dozen countries around the world.”

In 2010, just 15 years after the first biotech crops were commercialized, farmers in 29 countries planted and produced biotech crops on 148 million hectares (366 million acres), according to a report published earlier this year by the International Service for the Acquisition of Agri-biotech Applications (ISAAA).

Brazil approved eight crops in 2010 alone, including approving one before the United States.

“While U.S. farmers have led the way in adopting biotech crops, it’s safe to say other countries and regions are catching up,” Hunnicutt said.

“As more people understand firsthand the benefits of biotechnology, we’ll only see that accelerate. This will make it important for more countries to have sound regulatory systems in place to help ensure a reliable flow of grain, feed and food to those around the world who need it.”