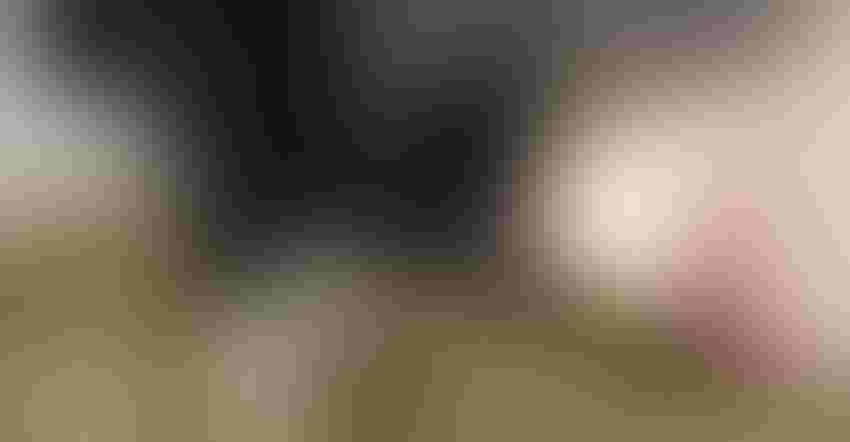 High-quality colostrum delivered in a timely manner is key to calf health and growth.

A Cornell University study funded by the New York Farm Viability Institute has taken steps toward better understanding of cow-specific and environmental factors associated with colostrum yield and quality.

“Poor colostrum quality or insufficient supply of colostrum can compromise the transfer of passive immunity from cow to calf, increasing the risk of inadequate weight gain, sickness and death, as well as future loss of milk production and increased culling,” says Sabine Mann, assistant professor in the Cornell College of Veterinary Medicine.

Working under Mann’s supervision and in collaboration with Cornell Pro-Dairy’s Tom Overton, graduate student Trent Westhoff collected cow-specific and environmental data over one year from 18 dairy farms, with herds ranging from 540 to 4,150 cows.

Look at the table below to see variables associated with colostrum yield from Holstein cows. Note that these are results from an observational study suggesting possible factors related to colostrum yield. Further research into cause-and-effect relationships is likely needed:

Although benchmarks for adequate colostrum quality and yield were not used in this study, a common point for identifying high-quality colostrum is 22% or greater Brix.

Colostrum needs, and therefore yield or supply, vary by farm, Westhoff points out. “In our data set, 3.8 liters was a common volume of colostrum fed to each calf at first feeding, and many producers fed a second and third colostrum meal.”

Cows with a longer dry period had increased colostrum yield. Additionally, a dry period of more than 67 days was associated with increased Brix percentage across 12,553 cows. 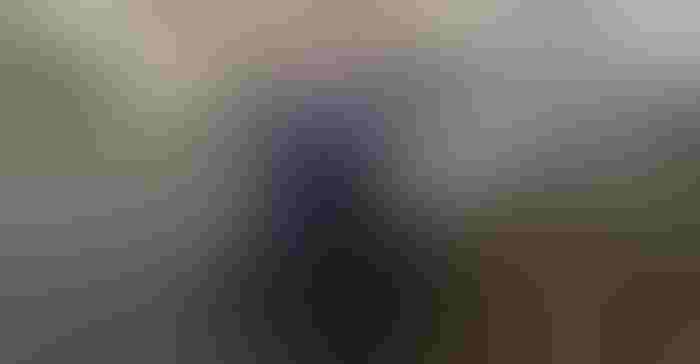 “In a prior trial, Mann and co-authors showed that as energy density in the form of starch in the prepartum diet increased to 150% of the estimated requirement, colostral IgG [immunoglobulin G] concentration decreased,” he says. “A yield gain of approximately 1 kilogram was seen as metabolizable energy increased from 100% to 150% of the estimated requirement.”

Previous studies have shown seasonal variability in colostrum production. As might be expected, this study showed higher colostrum yield in the summer, decreasing through fall and winter. Exposure to increased temperature-humidity index and light intensity precalving was associated with higher colostrum yield from multiparous cows.

“This observational research provides a basis to build on to determine causal relationships to support development of colostrum management best practices,” Westhoff says. “The goal is to enhance opportunities for adequate colostrum yield and quality to ensure calf health and reduce the risk of preweaning diseases such as diarrhea and pneumonia.”

A webinar on the results of this study is posted at vod.video.cornell.edu.