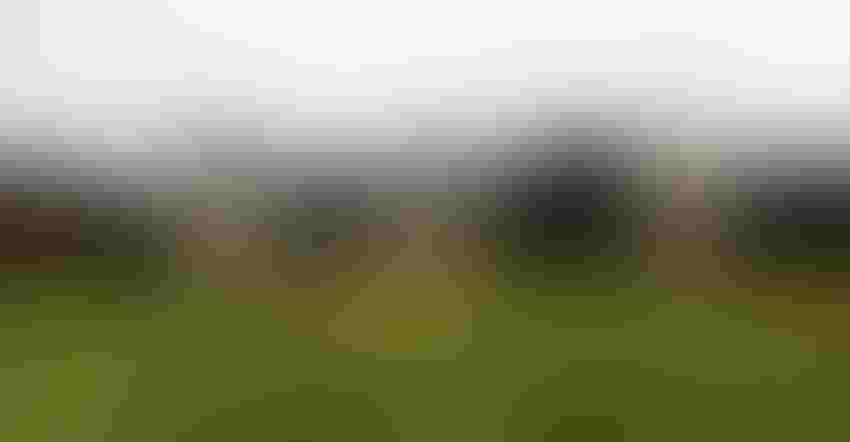 “In the last global dairy auction, the weighted average of all global dairy products traded was $1.64 per pound,” he explained. “It was $1.95 per pound a year ago. One year ago, we were embarking on an ultrabullish pattern. The global dairy outlook now is really very neutral.”

Global dairy continues to find balance, albeit slowly, he noted.

“There have really been no issues for dairy demand thus far, but we are responding with higher production levels of milk in the U.S., parts of South America and even Europe,” Buckner said. Milk production issues continue in New Zealand, but total global exported milk output is near year-ago levels thanks to increased dairy exports in the U.S., he said.

“The cheddar market, in particular, seems to be responding to this lasting period of elevated prices, and we saw record-large production in the U.S. for the month of October,” Buckner said.

Buckner said he’s seen some measure of demand destruction in butter, so the rapid decline in butter stocks has slowed since the middle part of summer.

“High prices seem to be encouraging milk production in the U.S. and Europe, and cheese production in the U.S.,” he said. “We’re looking for that next catalyst to drive markets higher, and it’s something we can’t identify now. I think it is left to Mother Nature to boost raw materials over time.”

He added that he is concerned about the seasonal collapse in dairy prices after the new year.

“The first quarter of the calendar year, the U.S. and the world consume less dairy,” Buckner said. “All markets are expected to stay volatile in 2023.”

Overall, Buckner said, U.S. ag exports are slowing. “Quantities are down since summer,” he noted. “Dairy is performing pretty well, but the amount of all ag exports is down 5% from a year ago.”

Soybean exports especially have declined. Wheat and corn exports are also down.

“We are concerned about demand for U.S. corn, soybeans and wheat, and maybe dairy, in the second half of 2023,” Buckner said. He cited emerging markets as a concern.

“For the first time in a long time, the U.S. economy is still growing, and the Chinese economy is not,” he said. “We’ve seen China struggle to maintain growth rates of between 5% and 10% per year. Inflation levels in China are negative and, of course, inflation levels are very positive in the U.S.”

Buckner said he is also concerned about drought in Argentina.

“For the third consecutive year, Argentina is starting their growing season with soil moisture that is seriously depleted,” he said. Argentina is by far the world’s largest exporter of soybean oil and soybean meal, and the country exports a sizable amount of corn, too.

“If Mother Nature cooperates in the Northern Hemisphere in 2023, maybe we will solve all of our grain issues in one year,” he said.