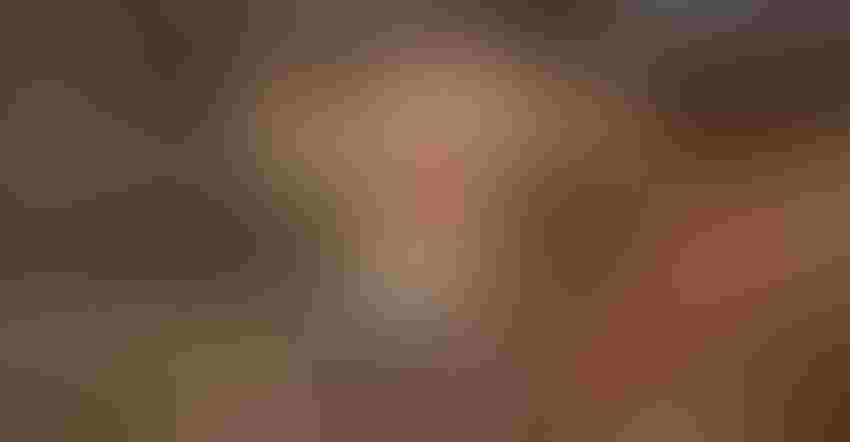 HERD NUMBER DOWN: According to USDA’s March Milk Production Report, the total number of head on dairy farms is 9.36 million, down 77,000 head from last year.

Northeast milk production is decreasing or increasing, depending on where you live.

Of the top 23 states, milk production decreased in Pennsylvania by 6%, increased in Vermont by 1% and increased in New York by 2.8%.

Overall production in February was 17 billion pounds. Production per cow was 1,818 pounds, 19 pounds higher than the previous year. The total number of head is 9.36 million, down 77,000 head from 2018 but the same number as January.

Global milk production has slowed as some producers have exited the industry and the herd size contracts. Cull rates are high, and burdensome product inventories that previously weighed heavily on prices have been sold off. There are now several market indicators that hint we are headed for higher milk prices as this year progresses.

Over the past few months we have seen European stocks of milk powder in storage sold off. These enormous stocks of powder will be less of a factor this year.

Even U.S. surplus dairy product stocks are coming into better balance, and domestic demand remains fair overall due to our robust economy.

Major dairy exporters that compete with the U.S. for international sales have seen their own milk production slow and are facing issues with drought that could impede their ability to compete this year.

USDA and several university economists expect higher milk prices this year, especially during the second half.

Production per cow, however, continues to grow and is less likely to ever slow down due to ongoing improvements in animal genetics and farming techniques. Inclement weather, or dramatically higher feed costs, may be the only factors that could significantly affect cow output.

In its latest forecast, USDA lowered its expected milk herd size by 15,000 head to 9.35 million cows. The milk-per-cow forecast is unchanged from the previous forecast of 23,505 pounds. As a result, overall milk production is lowered to 219.7 billion pounds, a 1.01% increase over 2018.

Domestic use of U.S. dairy products is expected to remain moderate this year.

Recent product price increases have translated into higher class prices. Cheese prices showed a healthy increase in March, which translated to a $15.04 Class III price. This is an increase of $1.15 over the February Class III price of $13.89. Many observers think this is a sign of better things to come.

USDA monthly price forecasts, which take into consideration current trends and future expectations, show notable increases in dairy prices this year. Steady all-milk price increases per quarter are expected with a peak in the last quarter.

The all-milk price was $16.18 in 2018 and is now forecast to be $17 to $17.60 this year. Top dairy economists have forecast prices even higher than the USDA’s estimates with some forecasting Class III prices in the upper $16 range and possibly approaching $17.

The most significant thing that could affect prices is exports. Despite the loss of export sales due to trade wars and retaliatory tariffs, U.S. dairy exports were a record high in 2018 and were equal to 15.8% of milk production on a total solids basis. Sales lost to China and Mexico have been offset by new sales to other countries.

What will dairy prices look like when export sales to China and Mexico resume? Only time will tell.

As the world’s dairy economy grows sluggish and international prices climb above those in the U.S., we may be in a good position to gain market share.

So, is a turnaround in the cards for this year? If so, it could be a very exciting and, hopefully, very rewarding year.

Latta is a political and economic consultant for Northeast Dairy Foods Association Inc.