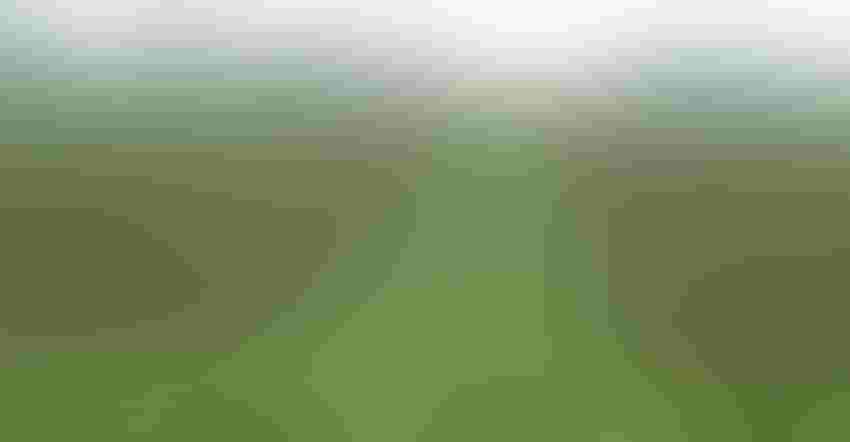 DAMAGE DONE: Cercospora leafspot caused widespread browning and leaf loss in the 2016 season. The greener strips show a variety that is more leafspot-resistant, and the brown strips are of a susceptible variety. The estimated loss from this disease in 2016 was $25 million.

To complicate matters, uncontrollable factors also cause beets to react to differing environmental situations each year. These include rainfall, temperature, length of growing season and disease inoculum level. The interaction of all of these factors will result in varying degrees of impact on yield and quality. 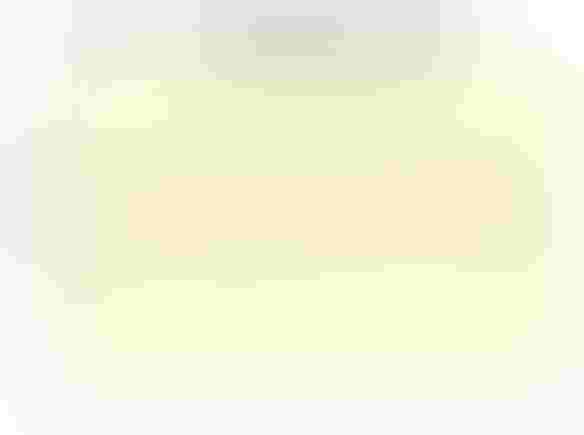 Michigan was not alone in 2016; other sugarbeet growing areas in the Midwest also experienced a significant slide in sugarbeet quality. In Michigan Sugar’s official variety trials where leafspot was well controlled, sugar content was also lower than normal. The same is true in the Michigan State University Extension Sugarbeet Advancement variety trials this year. This is an indication that environment played a big factor along with leafspot disease levels.

High levels of Cercospora
There is no doubt that leafspot issues in 2015 and again in 2016 played a large role in reduced quality. Many of our most popular varieties are fairly susceptible to Cercospora leafspot. Going into the 2016 growing season, Cercospora inoculum levels were very high from the 2015 infestation. After the first week in August, rainfall occurred weekly causing disease severity values (DSVs) on BEETcast weather stations to increase daily at a high rate for several weeks. In addition to high levels of Cercospora, prolonged wet leaves are the perfect environment for other leaf diseases including Alternaria and bacterial leafspot, which generally have not been significant in the past. Even though growers were aggressive in fungicide applications, leafspot diseases were able to get a foothold resulting in many fields being defoliated. Extensive research has found that early defoliation can significantly reduce tonnage and sugar content up to 2%. 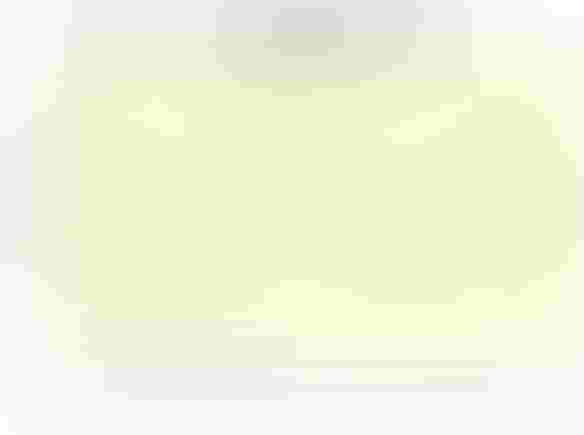 Environmental conditions in the 2016 growing season were also not normal. Early-season drought conditions coupled with a warm extended fall also had a significant role in lower sugars. Sugar storage to the roots is stimulated in the plant as temperatures cool during the fall. Extended periods with cold nights and sunny cooler days provide the best conditions for sugar storage. The combination of cold temperatures coupled with nitrogen depletion in the soil also reduces the stimulus for plants to continue to grow.

The first half of 2016 growing season had very dry conditions, which reduced early growth and did not allow for the normal amount of nitrogen uptake. Additionally, growers have been increasing nitrogen rates over the past several years in response to higher yields, even though research has found that higher rates may not be economically justified. Nitrogen not used early, was then being carried over in the second half of the growing season when rainfall returned.

This extra nitrogen availability, coupled with a very warm and extended fall, stimulated plant growth. Sugarbeet plants with healthy foliage did not go light green this fall as is normally seen. This was reflected in harvest sugar samples that averaged 78% higher for amino N levels than normal for Michigan Sugar Co. (Figure 2).Those plants that had burned down from leafspot were also producing new foliage, which actually reduced sugar content. Abnormal warm temperatures in September and October gave us 33% more growing degree days than is normal for those months (Figure 3). The growing season extended well into November before we had the first killing frost. 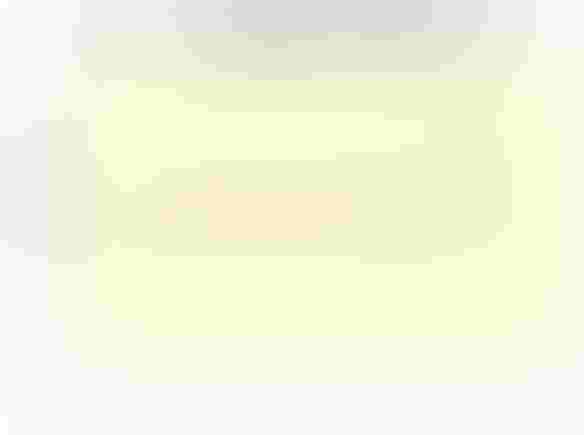 Moving forward
As we look into the 2017 growing season, growers need to be aware of the increased risk for leafspot. Disease inoculum levels will be extreme from high levels of Cercospora in the 2015-16 growing seasons. Given the right environmental conditions, this problem can repeat itself. The climate is changing allowing for higher-intensity storms, warmer conditions and extended growing seasons. Fungicide resistance has developed in strobilurin fungicides and is increasing in the other chemistries. Until new leafspot-tolerant varieties enter the market, the majority of the highest yield potential varieties are fairly susceptible to leafspot disease.

There certainly are other factors that can play a role in lower sugar. In 2017, growers will need to be vigilant against leafspot by tightening spray schedules and always tank-mixing different chemistries. Applications of fungicides later in the season are justified when an extended fall occurs. Utilize more leafspot-tolerant varieties if they are a good fit for selected fields. Growers should also re-examine their nitrogen rates to make sure they are not unnecessarily high. With sugar prices relatively low and nitrogen costs fairly high, economics will change the most cost-effective rates.