National Science Foundation CAREER Award will train undergraduates to compare genes from the 1920s with those from today. 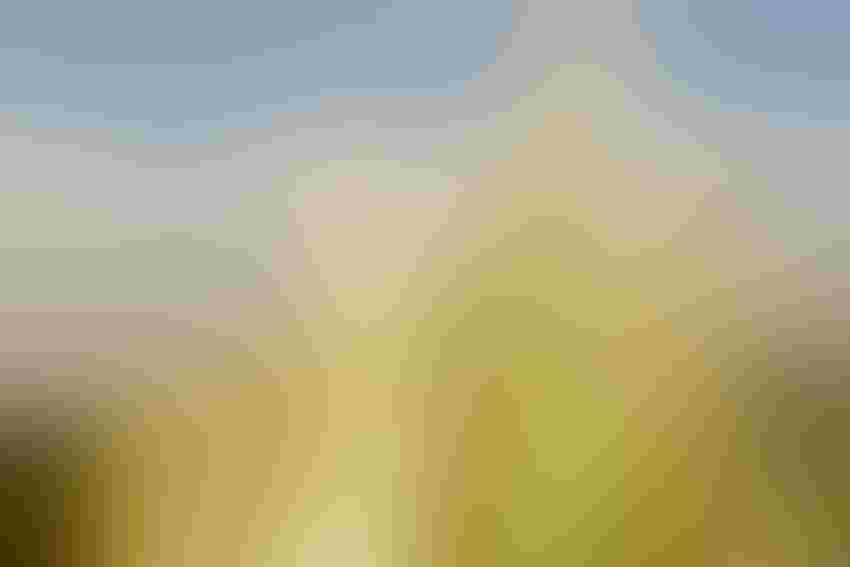 Barley is one of the world’s most important cereal crops.Photo credit: Close Lab, University of California-Riverside.

A University of California-Riverside geneticist has won $1.7 million to study how one of the world’s staple foods might survive climate change.

The National Science Foundation CAREER Award to Daniel Koenig, an assistant professor in the Department of Botany and Plant Sciences, will reveal details about genetic adaptations barley has made in the past to enable its survival over thousands of years. These details will also help steer its future as weather becomes more extreme.

In addition to alcoholic beverages, barley is used as a major crop for feeding both animals and humans. It ranks fourth among cereals in terms of total world production. After it was domesticated as a crop over 10,000 years ago, it spread rapidly to environments as different as hot, dry Egypt and cold, wet Minnesota.

Koenig, who studies plant evolution, wonders how the plant has been able to successfully adapt to these wildly different places.

“Though we have the tools to compare the DNA of plants collected in different countries, our challenge is understanding which genes evolved in response to weather and which evolved over time in response to other pressures, like diseases,” Koenig said.

Since only one generation of a plant can be grown per year, the process of observing adaptation real-time is lengthy. To speed up progress, Koenig’s lab is making use of an experiment started in the 1920s. Breeders took barley varieties collected from all over the world and have grown them over the last century in Davis, Calif., and Bozeman, Mont.

“We can analyze the genes of these varieties, watch as they continue to adapt, and identify the genes that might be responsible for their survival,” Koenig said.

The NSF CAREER Award is a competitive grant for promising new faculty to help them improve their integration of research and teaching. Koenig is going to use the award to train undergraduates to compare genes from the beginning of the 1920s experiment with those from today.

Students will learn to use both traditional molecular biology and newer, computational techniques for this project. The process of identifying survival genes in barley can also be repeated for other crops, helping to ensure the future of other foods as well.

“This grant will provide an opportunity for students, especially those who grew up in urban environments, to learn about agriculture and give them the basis for possible careers in agricultural science,” Koenig said.

Source: University of California, Riverside, which is solely responsible for the information provided and is wholly owned by the source. Informa Business Media and all its subsidiaries are not responsible for any of the content contained in this information asset.