Pieces coming together for sustainable production along the Gulf Coast. 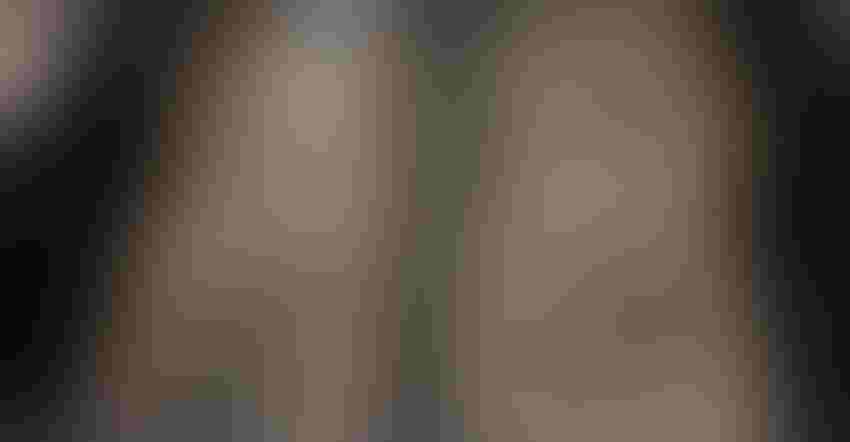 While 2020 has presented more than its fair share of challenges for most industries, experts from Texas A&M AgriLife and other institutions supporting the fledgling oyster farming industry along the Texas Gulf Coast are optimistic about the industry’s outlook for 2021 and beyond.

Setting the stage for oyster farming in Texas

The bills became law in September 2019. Since then, the Texas Parks and Wildlife Department has developed the rules and regulations related to oyster aquaculture in Texas.

“One sure indication of the interest in and optimism for the industry is that several groups have applied for permits to grow oysters commercially on the Texas coast,” said Joe Fox, a former Texas A&M AgriLife Research scientist who is now Marine Resource Chair with the Harte Research Institute, HRI, for Gulf of Mexico Studies at Texas A&M University, Corpus Christi. “The permitting process is daunting but will likely become more streamlined as both regulatory agencies and operators become more familiar with the process and farming itself.”

Fox, who has spent years working with legislative and business leaders to help bring this type of aquaculture to Texas, said many of the pieces are coming together to create a strong foundation for successful commercial oyster aquaculture.

“Bringing sustainable commercial aquaculture to the Texas Gulf Coast will provide jobs and new economic opportunities for many coastal communities in the state,” said Juan Landivar, director of the Texas A&M AgriLife Research and Extension Center in Corpus Christi. “We have an opportunity to claim our portion of the commercial oyster industry by developing a quality product that is unique and distinctive from that produced in other Gulf states.” 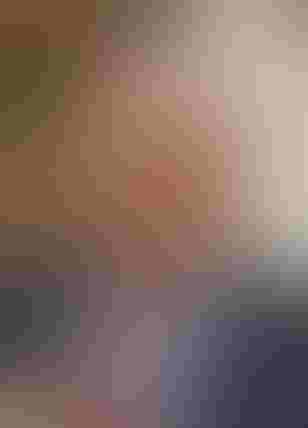 Getting the production pieces in place

Among the factors making oyster farming in the Texas Gulf a possibility is the work of Hugo Magaña, associate research scientist with the Texas A&M AgriLife Research Mariculture Laboratory. Magaña has been able to create the conditions under which oysters can successfully spawn in a laboratory setting.

“The ability to get oysters to spawn in the lab will eliminate the need to collect oysters every year to produce larvae,” Magaña said. “These oysters can be retained over their lifespan and produce year after year, providing a reliable supply for the commercial aquaculture industry.”

The lab will produce oyster seed for commercial growers and work on oyster genetics, including developing oyster lines that are well-suited to the unique environmental conditions along the Texas coast.

“We’re currently developing the capacity to spawn and grow oysters in a hatchery setting at our mariculture laboratory facility in Flour Bluff,” said Chris Hollenbeck, AgriLife Research lead scientist at the Flour Bluff laboratory facility. “We’re also starting to lay the groundwork for a selective breeding program, which will allow us to produce oysters with superior traits for the industry.”

A Chancellor’s Research Initiative grant through The Texas A&M University System is helping provide funding for Magaña, Hollenbeck and others to develop this breeding program. The program’s objective will be to improve not only biological traits such as salinity tolerance and disease resistance, but also address how to breed oysters with certain sensory and/or nutritional qualities that will appeal to the consumer.

As Texas does not yet have a commercial hatchery for the production of juvenile or seed oysters for aquaculture, the research being done at the mariculture lab and through an AgriLife Research partnership with HRI in the Oyster Resource and Recovery Center will be vital to developing and sustaining the industry. Some goals of the resource and recovery center include:

The center will produce organisms for local aquaculture and restoration efforts and provide a source of replacement oysters for those affected by catastrophic events. It will also be involved in educating producers about environmentally sustainable production and harvesting methods.

Additionally, HRI and the Ed Rachal Foundation have teamed up to develop hatcheries for conservation, workforce development and seed production to help jumpstart the industry, including the development of the non-profit organization Palacios Marine Agricultural Research, PMAR.

The goal is to create a sustainable commercial aquaculture industry, which can develop seed oysters in hatcheries, grow them in a reliable, protected environment and then harvest when ready — all while maintaining the integrity of the coastal environment.

To help further develop the industry, funding from the National Oceanic and Atmospheric Administration through the Texas Parks and Wildlife Department is being used for an oyster farming evaluation project in Matagorda Bay.

For the Texas oyster industry to flourish, it must develop oysters that are different or unique and also add value for the consumer with regards to taste and nutritional value, said Marco Palma, director of the Human Behavior Laboratory Bryan-College Station, part of Texas A&M AgriLife.

Texas has until 2027 to develop its own line of tetraploid oysters for creation of the type of triploid oysters commonly used in other states. 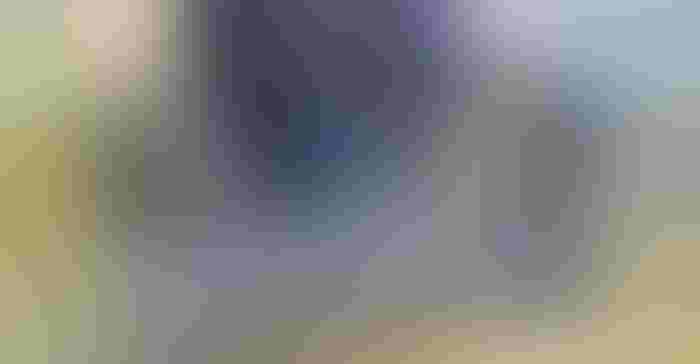 Triploids are ideal for commercial production, and the development of viable tetraploid oysters is the key to this process. The development of these oysters would likely be a major joint research effort between PMAR/HRI and AgriLife Research.

The Texas aquaculture industry is focusing its efforts on producing and breeding oysters from native breeding stock in the waters of the Texas Gulf Coast for the premium or ‘boutique’ half-shell market.

Lyle said the recent hiring of Mario Marquez as a Texas Sea Grant aquaculture specialist based in Palacios will be a great help in facilitating the development of the commercial aquaculture industry.

“Oyster farmers will need assistance navigating the permitting process as well as launching and growing their businesses, and Mario’s expertise will be immensely helpful in this process and beyond,” she said.

Marquez, formerly an oyster farmer in Florida, said he serves as a liaison for the Texas oyster maricultural program by assisting Texas oyster farmers with securing whatever information and resources are needed to establish and sustain their operations. In partnership with the Harte Research Institute, he coordinates with public and private stakeholders to facilitate economical and sustainable oyster farming.

“This includes helping the oyster farmer with the permitting process, locating vendors for aquaculture equipment, finding suppliers for seed oysters, maintaining their operation and identifying potential buyers for their oysters,” Marquez said. “I can also advise them on where to set up their lease and what type of oyster grow-out system might be best for their operation.”

Marquez said he is also working on a website specific to oyster mariculture that will provide information, resources, technical advice and guidance on the permitting process and operating an oyster farm. It will also contain lists of suppliers and potential buyers and of agencies and academic institutions that can provide further information or assistance.

He said the commercial oyster industry in coastal states had been on the rebound and will continue to grow after more restaurants serving half-shell oysters are able to fully reopen.

“When you think about it, the opportunities in the Texas commercial oyster aquaculture industry are similar to those of the microbrewery industry,” he said. “People are willing to pay a little more for a quality product with a unique taste profile. And it also helps if the product is produced locally and has a good ‘story’ to go with it. I think producing premium half-shell oysters specific to certain areas of the Texas Gulf Coast will make both a great experience and story for the consumer.”