What does it take to boost protein content in wheat? Is it possible? 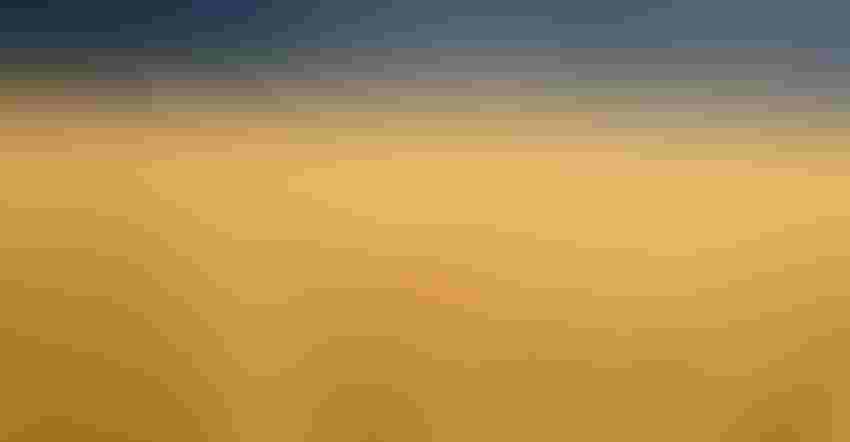 PROTEIN CONUNDRUM: Can farmers get higher yield and more protein at the same time? It’s possible, but it takes management and planning.RiverNorthPhotography/Getty Images

Can we influence protein contents with wheat production management strategies? Many of our wheat fields test low for protein and consequently, price discounts are assessed to wheat loads delivered to elevators.

In the last few years, these discounts have been somewhat large, resulting in significant economic losses. Some seasons, fields that have acceptable protein levels are paid a premium; and as a result, growers are interested in managing wheat fields for better protein levels.

First, research has found that there is an inverse relationship between yield and protein levels. As wheat yields increase, protein levels tend to decrease — especially if fertilizer inputs are not increased with high yields.

Wheat kernels contain approximately 65% starch, and this starch content is extremely sensitive to the growing season’s environment at the end of the season. This extra starch produced with high wheat yields essentially “dilutes,” or reduces, protein content.

Wheat kernels contain approximately 8% to 15% protein. Protein levels are a direct function of the amount of nitrogen within the plant during later stages of production. In fact, protein tests made on wheat kernels measure the nitrogen content to determine protein levels. 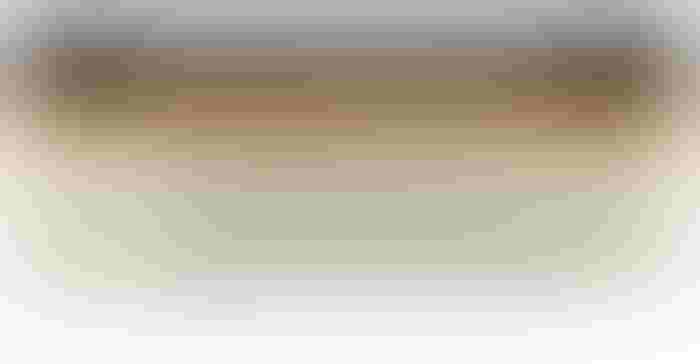 Can we fertilize or make a variety selection to influence protein in wheat? Eighty percent of a wheat plant’s nitrogen accumulation is taken up prior to flowering. However, that leaves 20% of a plant’s nitrogen needs taken up after flowering and during grain fill. But, keep in mind that new research is finding varietal differences in nitrogen uptake, which can also affect final protein content.

The term “grain protein deviation” describes higher nitrogen uptake from some wheat varieties versus others. As a result, wheat variety selection can influence protein content when growing conditions cooperate, but nitrogen management remains by far the most effective way to influence protein.

Keep in mind, however, that when applying late-season nitrogen, plants have a limit to how much nitrogen can be taken up. It is expected that nitrogen applied at this point may be able to raise protein levels 1% to 2%. Also, because of later applications, slow-release, low-salt or organic nitrogen forms may not be the best fit.

Similar (and usually better) protein results can be achieved with adequate nitrogen fertilization earlier in the growing season. Many wheat fields are fertilized early in the spring, with herbicide applications or with separate streaming operations. Adequate nitrogen applications at this time of the growing season will increase both yield and protein levels. Normally, adequate fertilization early in the season is the most cost-effective nutrient management strategy.

Keep in mind that yield and economics should drive crop input decisions for each field. Planting varieties that are proven to be adapted to our area, and managing other inputs such as weed and disease issues need to have production priorities first. Protein premiums are not consistent, but there are nitrogen management decisions that can affect protein contents when protein production is profitable.

This article was adapted from Brian Arnall at Oklahoma State University.

Meyer is an area Extension agronomist with Colorado State University.

Source: Colorado State University. The source is solely responsible for the information provided and is wholly owned by the source. Informa Business Media and all its subsidiaries are not responsible for any of the content contained in this information asset.