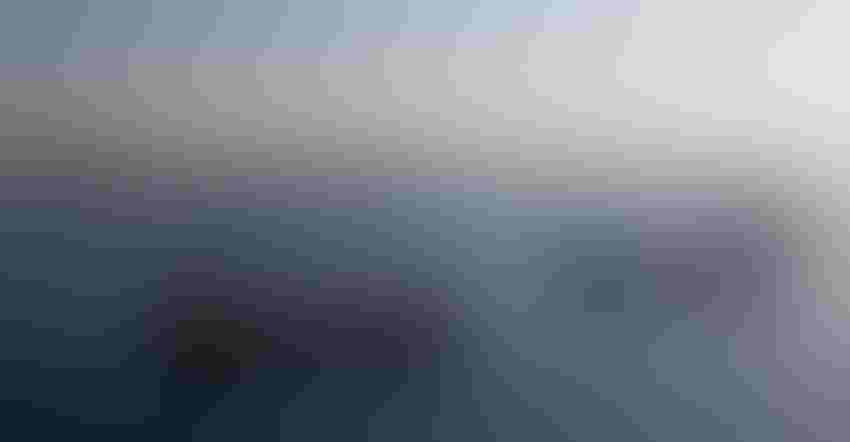 By Áine Quinn and Firat Kozok

Russia agreed to resume a deal allowing safe passage of Ukrainian crop exports, abruptly reversing course after Turkey and the United Nations pushed ahead with the shipments over Moscow’s objections. Wheat prices dropped on the news.

The Kremlin’s pullout from the agreement on Saturday and Russian warnings over the safety of ships in the corridor had sowed chaos through agricultural markets and sent prices soaring. But as the shipments continued this week - with a one-day interruption Wednesday - despite Russian warnings they could be in danger, Moscow’s leverage appeared limited.

Russia’s Defense Ministry said it was resuming participation in the deal because it had received “written guarantees” from Ukraine that the safe-passage corridor wouldn’t be used for military purposes. Ukraine has long said it wouldn’t use it for such operations.

Chicago wheat futures plunged as much as 6.3%, the most since July, after surging in the first two days of the week. Grain prices have been volatile over the past few months amid speculation over the fate of the deal which was set to be renewed in mid-November. There was no word from Russia Tuesday on whether that will happen, however.

“Putin wants to compel the West to negotiate with him as soon as possible to freeze the conflict, his direct proposals did not work, so he is resorting to other strategies like talking about Ukrainian dirty bomb, threatening nuclear escalation or pulling out from the grain deal…all to get them around the table with him,” said Oksana Antonenko, director at Control Risks in London. “So far it did not work and I think will not work, at least in the near future.”

While the move will be welcomed by shippers and grain traders,  Russia’s threats had led to deliveries of Ukrainian crops to ports grinding to a halt and made shippers wary of sending their vessels into the corridor.

Some vessels continued to depart from Ukraine on Monday and Tuesday, but the UN announced late yesterday that there were no shipments planned on Wednesday. Russian officials had issued several warnings that Moscow couldn’t guarantee the safety of ships traveling the corridor without its participation. Those warnings also spurred underwriters to suspend a major insurance program for Ukraine’s food cargoes.

A total of 9.7 million tons of grains and other foodstuffs have been shipped since the deal was agreed, according to the UN. A spokesperson for the UN’s joint coordination center, which monitors vessels moving through the corridor and oversees inspections, said that it did not expect ship movements on Wednesday, but would issue an update on ship movements for Thursday. Ships are only authorized to move during daylight hours, it said.