NASS report shows Iowa and Minnesota had record breaking yields in corn and soybeans in 2017. 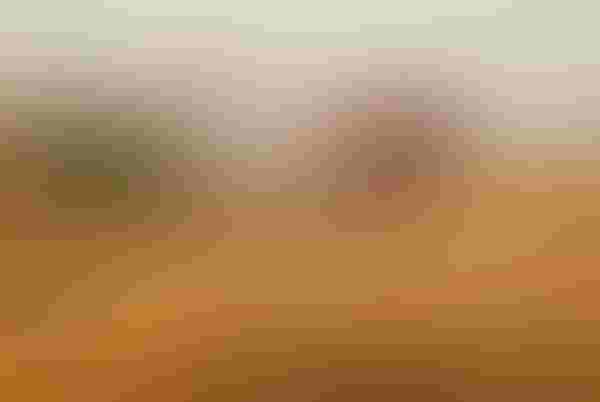 The USDA National Agricultural Statistics Service (NASS) recently released the 2016 estimated average county yields for corn, soybeans, and other crops. The NASS yields reveal just how remarkable the 2016 crop year was in most of Minnesota, Iowa, and other Upper Midwest States. Many States featured record corn and soybean yields in 2016, as well as the highest ever crop yields in many counties. The 2016 County yields for all crops in Minnesota, Iowa, and all other States are available on the NASS web site at:  http://www.nass.usda.gov/

Most other counties in West Central Minnesota and the southern one-third of Minnesota, as well as some counties in Central Minnesota had 2015 corn yields between 185 and 199 bushels per acre. Many counties in Northwest Minnesota were in the 160 to 180 bushel per acre range. It should be pointed out that some major corn producing counties in Southern Minnesota had lower yields in 2016, as compared to 2015, primarily due to excessive rainfall during the early part of the growing season. Counties that had year-to-year reduced corn yields on 8 bushels per acre or more included Blue Earth, Freeborn, Goodhue, Rice, and Watonwan. 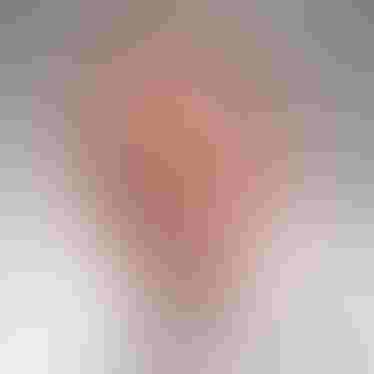