Columbia Grain International is one company working to bring new markets to the Northern Plains. 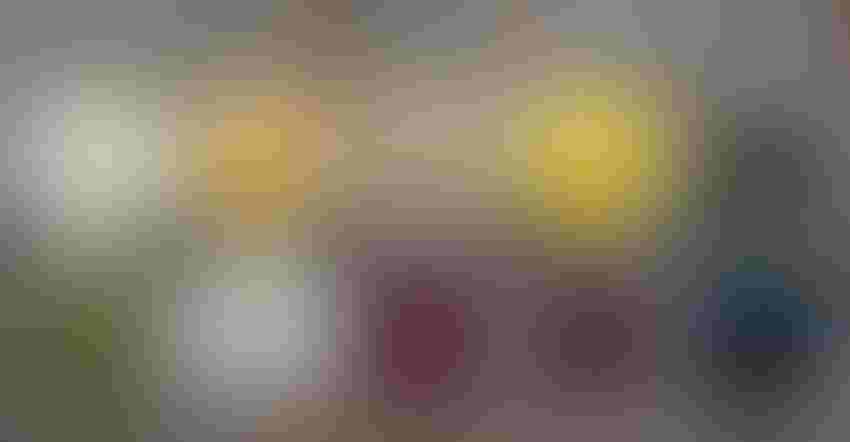 MULTIPLE BENEFITS: Consumer interest in plant-based proteins offers increased marketability for pulses, which are high in fiber and low in fat. Plus, pulse crops do not require many inputs to grow.peangdao/Getty images

New market opportunities with small-pack pulse products and increased demand for plant-based protein has led to an influx of producers planting pulse crops in the Northern Plains. Lentils, dry beans and peas are among the pulse crops that thrive in this region.

Columbia Grain International is one company dedicated to cultivating the growth of these crops in the northwestern United States. Tony Roelofs is the vice president of the pulse division for CGI, and says there are many benefits for producers looking to add pulse crops into their rotations.

“This year we’ve experienced a benefit with input prices. A lot of producers may be reappraising with current fertilizer costs and input prices for next year,” Roelofs says. “Pulses don’t require a lot of inputs, so it’s a cost-effective plant, and works well in a crop rotation due to the amount of nitrogen that is left in the soil.”

The combination of low input costs and benefits seen after the growing season are encouraging factors to producers interested in planting these crops.

Roelofs says that many producers who have added pulses to their operation often work to maximize the crop’s soil health benefits. “We’ve seen a lot of growers do very well on their farms and improving their soil health by growing pulses,” he says.

According to North Dakota State University Extension, various pulse crops can be used in a soil health rotation and as cover crops. Field peas, chickpeas and lentils are all options for pulse growers that have been researched by NDSU Extension. Information can be found in the Pulse Crop Production Field Guide. Dry bean research can be found in the Dry Bean Production Guide.

These crops are adaptable to a wide range of soil types, especially with fertile, well-drained fields. “They have their fair share of normal concerns as far as diseases go,” Roelofs says. “We always recommend producers maintain a close relationship with their agronomists to effectively manage pests and diseases.”

From human to animal feed, pulses can find a home in a multitude of markets. “We don’t see a lot of pulses used as feed in the livestock industry, but they are popular in the pet food market,” Roelofs says. “Pulses are also a great option for anyone that suffers from wheat, corn or soy allergies, as they are allergen-free.”

There are health considerations to be made for human consumption, too. “They’re an incredible crop. They’re high in fiber, high in protein, and they are a plant-based protein source that’s low in fat and is a well-rounded nutritional option,” Roelofs says.

Consumer interest in plant-based proteins offers increased marketability for pulses, which is giving more of the crops a home in the human food industry.

“We’re seeing a close to 50/50 split in the export vs. import markets. Fifty percent of pulses are staying within the U.S. with more processing capacity, and 50% are being exported around the globe,” he says.

Traditionally, India has been the No. 1 consumer of pulses in the world. However, Roelofs says the market has diversified. “India is now growing their own pulses for consumption, and as a result, the pulse market has shifted gears and diversified.”

Roelofs hopes that producers will continue to see added value and benefit for growing pulses in the region. “We’ve built up our operations in Washington, Idaho, Montana, North Dakota and Nebraska,” he says. “We’re working with growers to help grow the acre base in those states, and we’ve added cleaning, packaging and bagging capabilities to our facilities to find new markets for these farmers.”

The newest addition to CGI’s market is a series of small-pack pulse products for the human food market. “We’re always looking for ways to vertically integrate our pulses to build awareness among consumers and add value for our growers,” he says.

The Balanced Bushel line of small-pack pulses is packaged and processed in CGI’s plant in Hastings, Neb.