There is much to consider regarding farm input for the 2023. 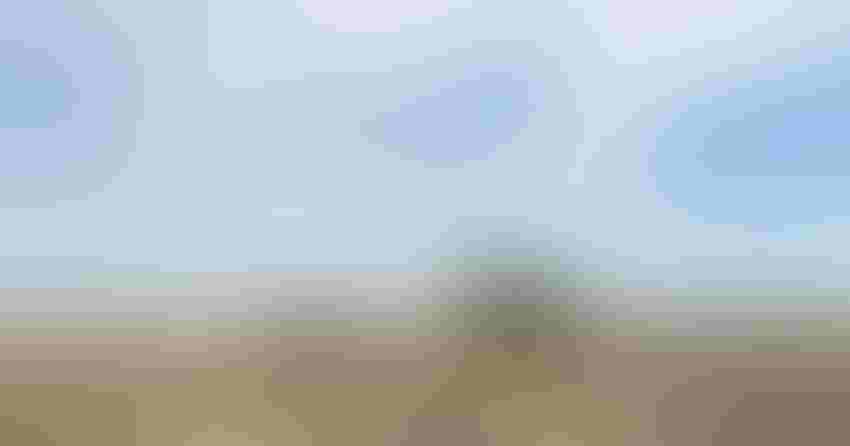 Input costs and policy changes will give producers much to consider for the 2023 season. Whitney Haigwood

Harvest is in full swing across the Delta, and now is the time to plan for the 2023 growing season.

Scott Stiles, extension economist for the University of Arkansas System Division of Agriculture, understands what growers are thinking about.

“When you look at what is on growers’ minds, inputs are number one,” he said.

Farmers saw amplified input costs in 2022. Those decisions gave them plenty to consider throughout the crop year.  So, what can growers do to prepare for 2023?

“Some input prices tend to fluctuate in a repetitive pattern over the course of a calendar year,” Stiles said.

He has followed this pattern and recently reviewed input costs for growers considering wheat.

“In looking at fertilizer prices for wheat, we see that they have softened some in comparison to where we were in early 2022," he said. "We collected current prices for urea and potash. Right now, the average price in Arkansas ranges from $800 to $900 per ton.”

That price is heavy, coming in at double the five-year average, according to Stiles. Fertilizer prices have been persistent, and they will undoubtedly remain high. Based on seasonal tendency we can expect these prices to trend upward over the next six to seven months.

“After the peak demand, fertilizer prices tend to be lowest in August and early September," he said. "Right now, these prices are at their low for the calendar year. Historically speaking, from here they will trend higher and continue that trend, until they generally peak in April.”

While this comes as bleak news, Stiles added that he is not anticipating any new highs for the upcoming growing season like we saw during the spring of 2022.

His advice for farmers is to consult with their fertilizer dealer as soon as possible to book these current lows.

“Now is the time to lock in prices for fall applications of phosphorus and potassium,” he said.

When it comes to chemical prices, not much has changed. Stiles has recently compared current chemical input costs to those that were collected in mid-March of 2022.

“Really, we have not seen any big changes in chemical prices," he said. "They are pretty much where they were six months ago.”

Although fertilizer and chemical prices remain lofty, farmers do have something to look forward to in 2023.

“The bright spot for the upcoming year is lower fuel costs," he said. "We are starting to see that price come down some. The futures market shows crude oil prices below $80 per barrel for mid-2023 contracts.”

Stiles referred to the short-term energy outlook released in September 2022 from the U.S. Energy Information Administration.

"Obviously, that helps on our big fuel consumption crops. Especially in rice where one third of the variable cost is energy or fuel related.”

Stiles concludes that the reduction in fuel costs will certainly improve margins for rice, but all crop margins will benefit.

"This could make for a more competitive crop year for rice in 2023,” he said.

With this fuel outlook he anticipates seeing rice acres increase during the next growing season.

Effects of election and 2023 Farm Bill

The upcoming midterm election will play a key factor in federal legislation of the 2023 farm bill. “The outcome of the midterm will determine Republican or Democratic control and it will really shape the legislative priorities of the new farm bill,” Stiles said.

If the upcoming election yields Republican control, Stiles believes the 2023 farm bill will likely be akin to current legislation.

“In my opinion, with Republican control the new farm bill will look very similar to our last two," he said. "We did not see a lot of changes in the safety net in the farm bills from 2014 and 2018.”

The scope changes with Democratic control.

“The focus will shift more toward conservation and climate," he said. "Those will be the key issues Democrats will want to address in the new farm bill.”

No matter the results of the midterm election, Stiles said not to expect any changes in crop insurance with upcoming legislation.

“The one area where there is bipartisan support is crop insurance. This will be a priority in this next farm bill for both Democrats and Republicans,” he said.