NASS reports find that crop yields were down across the board, especially corn and sorghum. 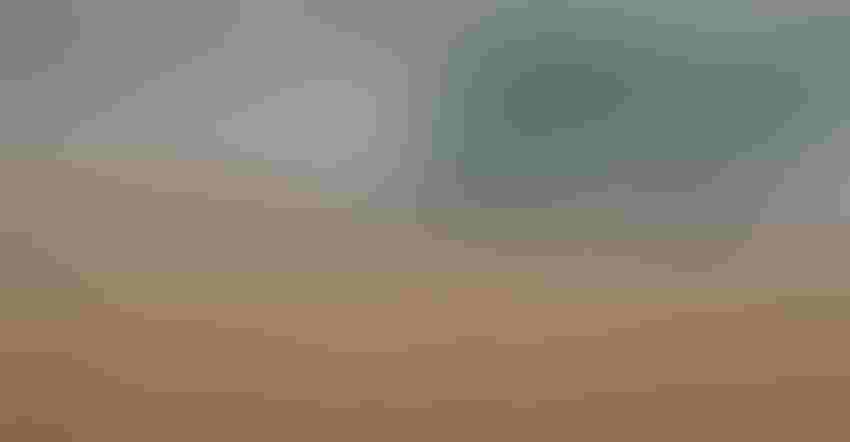 IN THE HOPPER: No matter what the crop was in 2022, Nebraska farmers harvested less of it per acre than in 2021. High winds, drought and extreme weather played a role in those results.Curt Arens

Nebraska’s 2022 corn crop is forecast at 1.56 billion bushels, down 16% from last year, based on the November report from USDA’s National Agricultural Statistics Service.

Area harvested for grain was forecast at 9.3 million acres, down 3% from 2021. That is also off from the 2022 Nebraska Acreage report released by NASS on June 30, which estimated planted acres for all purposes at 9.7 million — and an estimated 9.4 million acres to be harvested.

Here is a look at yields for other crops in the state:

Soybeans. Soybean production, based on the November report, is forecast at 285 million bushels, down 19% from last year. The area for harvest, at 5.70 million acres, is up 2% from 2021. The yield is forecast at 50 bushels per acre, down 13 bushels.