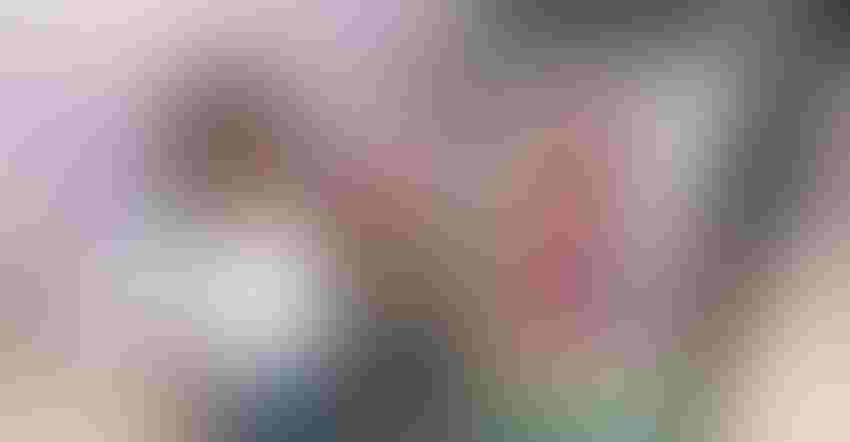 A team of scientists led by Texas A&M AgriLife is taking a page from the medical imaging world and using MRI to examine crop roots in a quest to develop crops with stronger and deeper root systems.

“We are applying this technology to see if we can sense roots growing in agricultural soils and characterize them,” she said. “To date, imaging roots in soil has been challenging because the soil is complex, with solids, moisture and roots. We just want to image the roots.”

From concept to applications, in sorghum and beyond

The project was initially funded for three years with a $4.6 million grant. The second phase of funding was approved this year at $4.4 million. 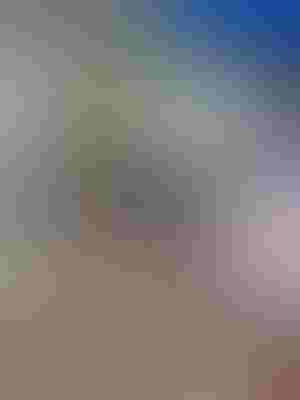 Will Wheeler, post-doctoral researcher with Texas A&M AgriLife Research, is lowering sorghum plants into the MRI rhizotron for root imaging. Steve Altobelli from ABQMR is on the right. (Texas A&M AgriLife photo by Nithya Rajan)

“In the first phase, we developed the proof of concept and initial prototypes, and in the second phase we developed a low-field MRI rhizotron for high throughput imaging and applications in a wide variety of crops in addition to energy sorghum,” Rajan said.

Also on the team with AgriLife Research are Bill Rooney, sorghum breeder and Borlaug-Monsanto Chair for Plant Breeding and International Crop Improvement in the Department of Soil and Crop Sciences, and John Mullet, biochemist and Perry L. Adkisson Chair in Agricultural Biology in the Department of Biochemistry and Biophysics.

Rooney and Mullet are using the MRI system to advance bioenergy sorghum genetics. Brock Weers and Will Wheeler are support scientists working with the AgriLife Research team.

From a crop improvement perspective, Rooney added, this technology is essential to effectively screen crop germplasm for specific genotypes with enhanced root systems.

Getting to the root of the matter, without disturbing the soil

The AgriLife Research team is working with ABQMR Inc., a group of MRI scientists in Albuquerque, New Mexico, who are involved in designing and building the system.

“With low magnetic fields, MRI can be used to image roots in natural soils,” said Hilary Fabich, president of ABQMR. “The low magnetic fields also mean there is less of a safety risk working with the sensor in an agricultural setting.”

Using “machine learning” to see through the noise 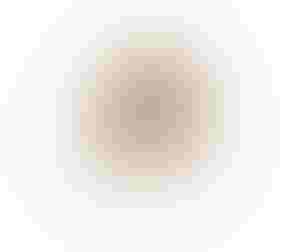 The Rosen lab pioneered the use of deep learning for processing MRI data. Neha Koonjoo, a postdoctoral fellow in the Rosen lab, has been leveraging the AUTOMAP — Automated TransfOrm by Manifold Approximation — deep learning-based image reconstruction approach to reduce the influence of environmental noise in root MRI images. Her approach was described in a recent research article.

The team plans to release MIDGARD as an open-source software after further testing.

“Using MIDGARD, we can extract quantitative root trait information, and this data will be used for selection of ideal plant characteristics,” Rosen said. “In the future, MIDGARD will also have the ability to three-dimensionally image soil water content, a key property that drives root growth and exploration.”

Technology-to-market activities of this project are led by Cristine Morgan, chief scientific officer of Soil Health Institute, Research Triangle Park, North Carolina, and principal investigator of the first phase of the project when she was at Texas A&M. To foster collaborations with industry partners, the Soil Health Institute established the company Intact Data Services.

“I am excited to translate this technology for phenotyping at scale, as well as the ability to use MRI to 3D-image soil water intact,” Morgan said.