Cereal rye is the most common cover crop in Iowa, but research shows it’s important to know what challenges can occur when it is followed by corn. 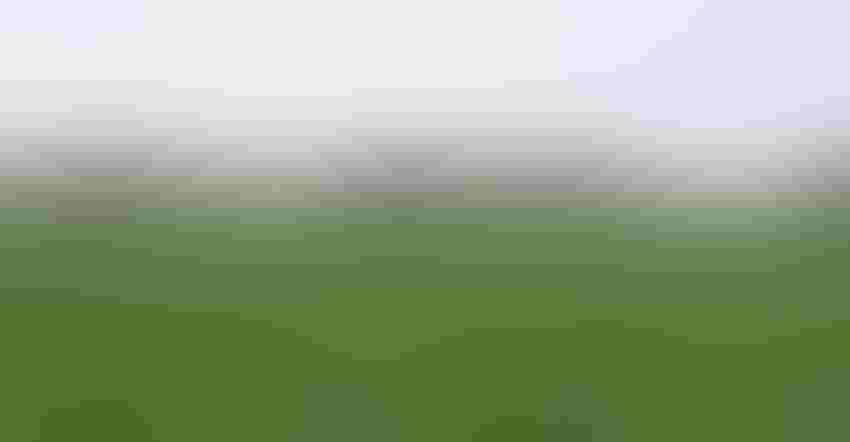 CEREAL RYE: The most common cover crop used in Iowa is cereal rye. An Iowa State University specialist says it’s important to know the challenges that could occur when following it with corn.Jennifer Carrico

Cover crops have become a more common practice by Iowa farmers in recent years, but some challenges can become present of which farmers may not be aware that can cause issues with the crops planted for the following year.

When challenges are seen

The problems come when corn is planted into the field, and fusarium and pythium pathogens are present. 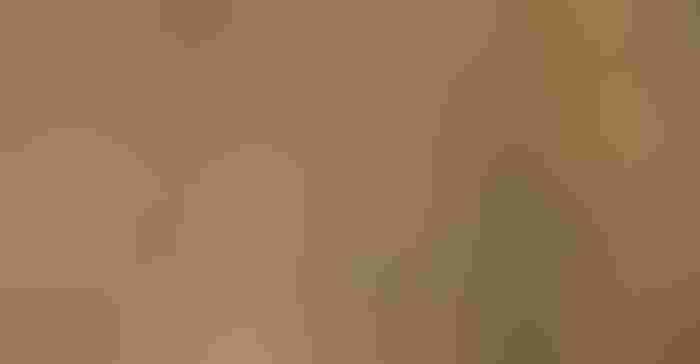 “Planting corn into green rye can cause the most issues, as the pathogens can be higher with the live plants and then attack the corn seedling,” Robertson says. “It’s best to terminate the rye and wait at least 10 days after to plant corn.”

She says the challenge for farmers is when there is a cold, wet spring such as what was experienced in 2022. Weather conditions delayed spraying and planting, which led to farmers cutting corners and terminating cover crops a couple days after planting.

“Soil temperature and moisture cause a big impact on pathogen growth. We see more diseases when corn is planted into green and then terminated,” Robertson says. “There is the greatest yield drag in corn, when the rye is terminated 12 days after planting.”

The amount of biomass also plays a role in yield. Higher amounts of biomass lead to lower yields. Rye starts growing at 32 degrees F and the amount of growing degree days can increase growth. She says if farmers know the number of days needed to get the cover crop to the proper height, then it can be terminated and doesn’t matter as much on the timing.

The corn growth may be affected with planting corn into green and then terminating. Stalk rot is also more common in corn planted before the cover crop is killed.

Other practices can help

Robertson says another way to reduce seedling disease is to spatially separate the rye from the corn. Research was done in small plot trials using a modified grain drill to plant three rows of cereal rye with 7.5 inches of spacing from corn rows or one row of rye, with 15-inch spacing from the corn.

There has also been research on how corn is affected when rye is planted in between the corn rows to try to avoid the pythium pathogen. Results showed rye planted into 30-inch corn rows with precision saw a decrease in seedling diseases.

“We can get the benefits of cover crops and still not see yield drag; farmers just need to know how to manage best on their farm,” she adds.

When planting corn in 30-inch rows, Robertson says you could end up with less ground cover after harvest, which leads to problems like erosion. Weighing out all the best management practices is very important.