K-State agricultural economist cautions farmers that 2023 could be tougher. 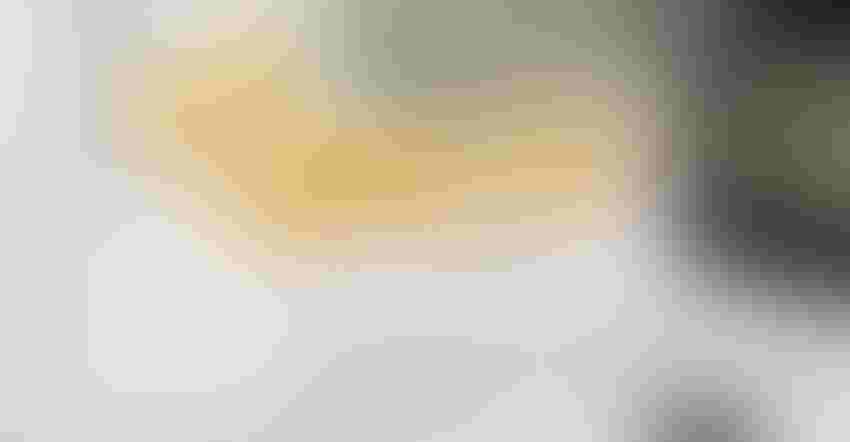 A Kansas State University agricultural economist says farm income in Kansas has remained “pretty good” in 2022 despite the rising cost of doing business.

But Greg Ibendahl says farmers should be cautious heading into 2023, as the combined effects of weather and higher prices for fertilizer, gas and other inputs are likely to hit their pocketbook a bit harder.

“Going into 2022, [the agriculture industry] was definitely in an environment of higher input prices, but I think a lot of farmers were able to lock in [lower prices] for some of those inputs before they went very high,” Ibendahl says. “So I don’t think farmers fully felt the effect of higher prices in 2022.”

In January 2022, Ibendahl reported net farm income for Kansas grain farms to be $261,000, a 39% increase from the previous year. In May, the Kansas Farm Management Association reported the statewide average net farm income in 2021 was $310,230, the highest ever recorded.

Ibendahl has yet to see final numbers for the current year, but he suspects Kansas’ net farm income will fall short of 2021’s record numbers. Nonetheless, this year’s final figures should still look good for most of the state’s farmers and ranchers.

“Farm income kind of bottomed out about six years ago,” he says, “but ever since then, it’s been rising every single year. Net farm income will certainly be down from what it was in 2021 — but from a historical perspective, I think it’s still going to be pretty high, which is good for producers.”

Drought continues to have effect

Ibendahl says drought conditions in much of Kansas, especially in the southern part of the state, put a drag on net farm income the past year. Crop insurance helped some farmers, he says, “but it’s certainly not going to be what it could have been if we would have had normal rainfall this last year.”

He adds that although prices for many grains were up, Kansas farmers couldn’t take full advantage of that bump because of lower yields due to drought. Government payments also slowed post-pandemic.

Don't cut back on fertilizer

Farmers are likely to feel the brunt of high prices for fertilizer. Ibendahl notes that the cost of anhydrous ammonia — an efficient and widely used source of nitrogen fertilizer — topped $1,500 per ton in 2022. “Based on my models, I think we’re going to be looking at $1,200 to $1,500 for the next year or two, so it’s going to be pretty high, and I don’t think there’s going to be any way to avoid it like some farmers did the past year,” Ibendahl says.

Ibendahl also says the coming year is not a good time to incur more debt due to rising interest rates.

“We don’t want to be in a situation where a dime out of every dollar goes to paying interest,” he says.

Regular updates on the economics of farming are available on agmanager.info, a website published by K-State's Department of Agricultural Economics.

Melgares is a writer for Kansas State University Research and Extension News Service.