With a first place at the American Royal contest, Kansas State University splits 2022 title in Chicago with Iowa State. 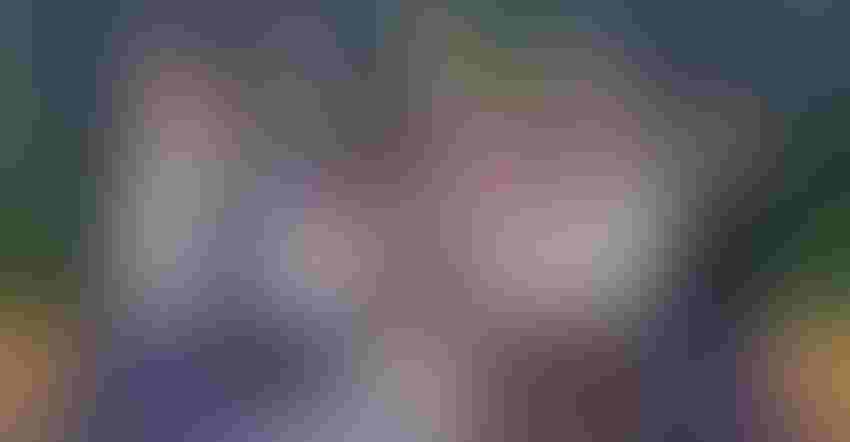 In the past 24 years, K-State teams have won or shared the crops judging national championship 19 times. K-State also placed first over Iowa State in the central regional contest held in Manhattan, Kan., earlier this fall.

“This team worked diligently to return K-State to a share of the national crops judging championship in a very competitive year,” says Kevin Donnelly, emeritus professor of agronomy who served as an assistant coach following his retirement in June.

“Our alternates were also very competitive, which is critical to the future success of the program,” says Sarah Frye, the team coach, a past team member and current agronomy graduate student from Abilene, Kan.

In the individual components at Kansas City:

Crop judging requires participants to identify 200 plant or seed samples of crops and weeds; grade eight samples of grain according to Federal Grain Inspection Service standards; and analyze 10 seed samples to determine what contaminants they contain.