Record corn and soybean yields are still predicted in Michigan, the Northeast and Ohio. 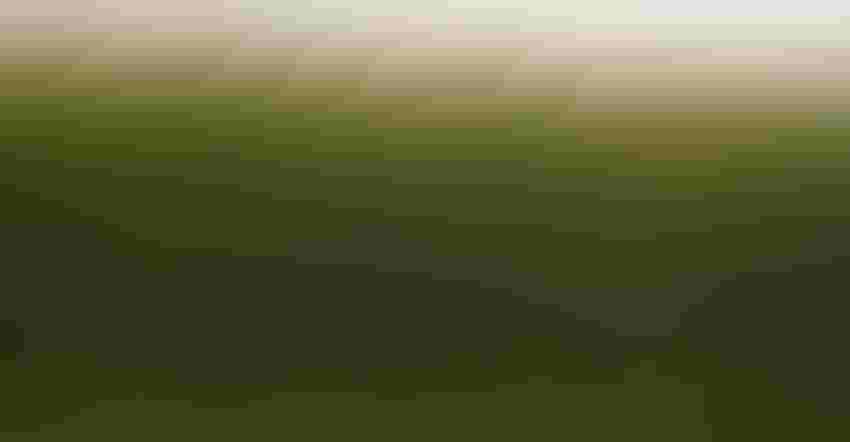 DRYING DOWN: Corn is starting to dry down in preparation for grain harvest later this fall in Pennsylvania. Yields are expected to break records, but the full extent of flooding rains earlier this month might lower those yields a bit.Chris Torres

The most recent crop production report from USDA shows very few changes from the forecasted record yields and production from August. But the numbers might not have accounted yet for the flooding rains from Hurricane Ida.

Still, the forecasted averages are much higher than 2020, except for corn production in Delaware and Maryland, which is expected to drop, and soybean production and yield in New Jersey, which is also going to be lower. 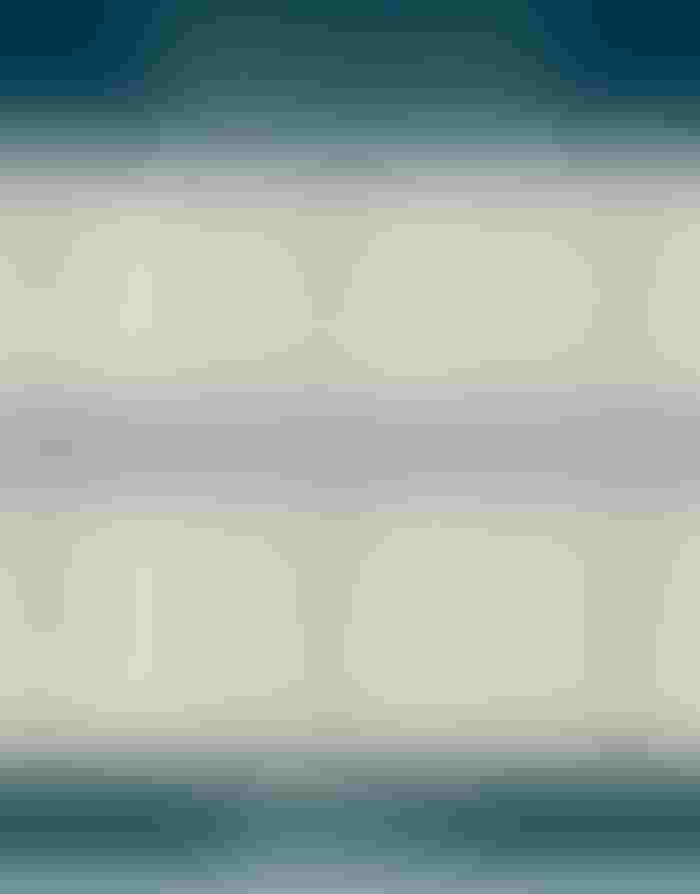 Ohio farmers are expected to harvest 190 bushels per acre, an all-time record but down 3 bushels from the August forecast.

Soybean yield is forecast at 58 bushels per acre, unchanged from August and also a record high, but production has been adjusted down.

Corn and soybean yields are expected to hit record highs in Pennsylvania, and overall production is higher. But total harvested acreage for both crops is down double digits.

Corn and soybean yields will likely break records in the Empire State. Corn production is forecast at 83.5 million bushels, up 4%, while yields are expected to average 167 bushels, a record and up 6.3% from 2020. Area harvested for grain is forecast at 500,000 acres, down 10,000 acres from last year.

The remnants of Hurricane Ida dumped lots of rain in eastern Pennsylvania, New Jersey and southern parts of New York at the beginning of the month. Since the survey covers crop conditions as of Sept. 1, the storm’s effects are likely not reflected in the report, so yields and overall production might be lower.

Corn production for grain is forecast at 15 billion bushels, up 2% from the previous forecast and up 6% from 2020.