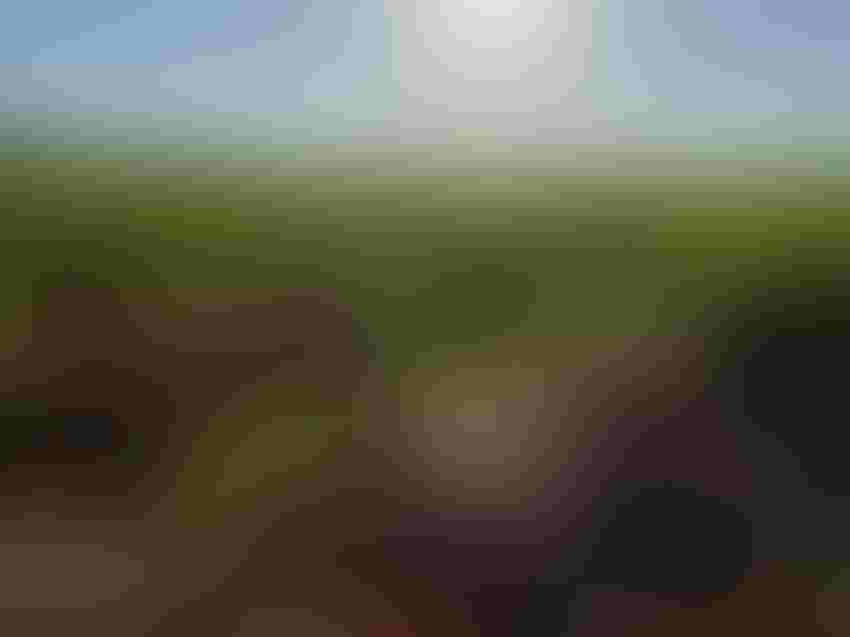 Plants can’t self-isolate during a disease outbreak, but they can get help from a friend — beneficial soil microbes help plants ward off a wide range of diseases. Now, Texas A&M AgriLife scientists have uncovered a major part of the process in which beneficial fungi help corn plants defend against pathogens.

The results appeared in The Plant Cell in January. Leading the study was Michael Kolomiets, professor of plant pathology and microbiology at Texas A&M University’s College of Agriculture and Life Sciences. Funding was provided by the USDA National Institute for Food and Agriculture.

Careful plant selection and breeding have vastly improved crops all over the world, leading to higher yields, hardiness and disease resistance. But these days, the productivity of crops can’t be improved as much by genetic selection alone, Kolomiets said.

“What currently is believed to be the very important next strategy — we call it the ‘brown revolution,’” he said. “We can get help from beneficial microorganisms residing in the soil.”

Soil microbes affect plants in an astounding way. For example, when a plant is fighting off a disease, its growth rate slows. But when a plant harbors helpful microbes on its roots, it can fight off pests while maintaining normal growth. 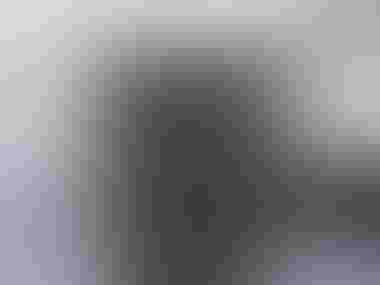 (Besides helping plants fight off disease, some soil microbes promote growth. The two pots on the right contain different strains of beneficial fungi while the plant on the left is grown in soil without fungi. Photo courtesy of Michael Kolomiets)

These soil microbes lend the entire plant a special kind of disease protection. When soil microbes are present, plants undergo what is called “induced systemic resistance,” an immunity boost that protects the plant from a broad range of pathogens.

“When we are designing a crop with resistance to a pathogen, we usually need to identify a resistance gene for each specific strain or group of pathogens,” Kolomiets said. “Induced systemic resistance is a much better strategy because it’s effective against multiple pathogens.”

For all these reasons, understanding the synergy between microbes and plants has lots of potential for improving crop health and yields.

What exactly do microorganisms do?

Scientists have known that the microbes’ influence on plants is related to a plant hormone called jasmonic acid, but the picture didn’t quite add up to Kolomiets. While the hormone boosts defense, it also slows growth. For this reason, plants produce jasmonic acid for only a short period of time upon perceiving stress, as there is a steep growth penalty from the continuous presence of this hormone in plant tissues.

If beneficial fungi — which often reside on roots for the life of a plant — cause plants to produce jasmonic acid all the time, he said, “I was always wondering, how is it possible that the fungi also promote growth? It didn’t make sense to me.”

It’s all about the sap 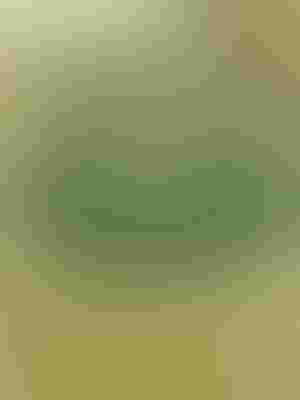 (The soil fungi Trichoderma, cultured in a petri dish. Photo by Jim Taylor, graduate student in the Department of Plant Pathology and Microbiology)

They also repeated this experiment with two more corn varieties discovered in previous studies. The first variety naturally has stronger immunity even without the presence of Trichoderma. The second, in contrast, has weakened immunity. Finally, they repeated the experiment with two previously discovered Trichoderma mutants. One mutant cannot boost corn’s immunity, as was discovered in an earlier study by co-author Charles Kenerley, professor of plant pathology and microbiology at Texas A&M. The other Trichoderma mutant induces immunity to levels greater than its wild type progenitor.

A substance different than the sum of its parts

Next, the researchers analyzed the complete set of metabolites within the plants from each experiment. In the final analysis, two compounds accounted for Trichoderma’s effects. One compound, 12-OPDA, was a familiar building block for jasmonic acid. But unlike jasmonic acid, this compound may not inhibit plant growth.

In addition, the analysis showed that Trichoderma sends chemical signals to encourage plants to produce 12-OPDA and discourage them from using up 12-OPDA to make jasmonic acid.

“People think of this multi-step pathway as a single event. But turns out the intermediates are as important as the final product,” Kolomiets said. The result suggests that plant breeders looking to create hardier plants might look for corn varieties with altered levels of these intermediates.

Can plants and microbes work together even better?

Among the team’s future goals is to find natural variants of Trichoderma that are even more beneficial than the strains currently being used. “There is a wide-ranging diversity in nature, and we need to tap into that diversity,” Kolomiets said.

In addition, the team “can now identify those varieties of corn that are better at that interaction with these beneficial microbes,” Kolomiets said. “If we know how they do it, it allows us to produce better corn for the microbe and produce a better microbe for corn, resulting in healthier corn in the field.”