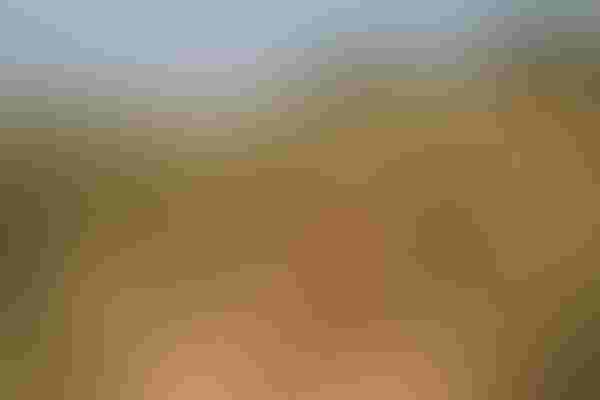 In the past few weeks, plant pathologists at the University of Kentucky College of Agriculture have seen numerous cases of black shank.

Hot, dry conditions this summer likely are to blame.

“Plants infected with black shank can’t pull water from the ground as effectively as healthy plants, so they just die when it gets hot or dry,” said Kenny Seebold, UK Extension plant pathologist.

“Wilting and death can be so sudden that plants remain green when they die, not showing the yellowing that is characteristic of black shank. The classic blackening of the stem from which black shank takes its name can be less pronounced as well during a drought because of the quick disease cycle.”

The pathogen likely would have infected plants earlier in the growing season when the soil moisture was higher, just before or immediately after a rain event at setting, Seebold said.

Scientists have developed many black shank resistant varieties over the years to help combat this disease. Even though a plant may be resistant, it doesn’t mean it’s immune. This year is a prime example.

“Tobacco with little or no black shank resistance will die in wet or dry weather, but resistant varieties can tolerate the disease to some extent as long as they don't get water-stressed,” Seebold said. “In years like this one, we see a lot of disease in fields planted to resistant varieties.”

Producers who are unsure whether they have black shank should take a plant sample to their county's extension office for identification.

Fungicides are available to reduce the risk of spreading black shank to healthy plants, but they should only be applied if there is good soil moisture and if the tobacco is not past the layby stage, Seebold said.