The Illinois Department of Agriculture has received nearly 500 applications from farmers who want to grow hemp. 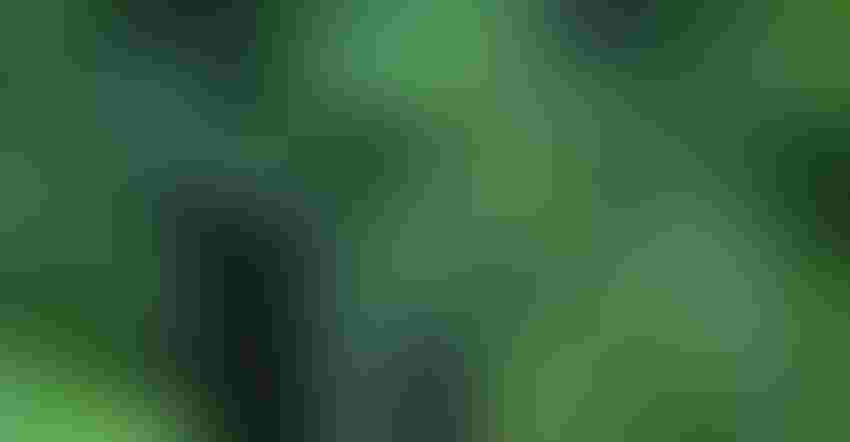 BUILDING SUPPLY: Industrial hemp grown indoors during the winter is allowed to flower and go to seed, supplying farmers with seed specialized for cannabidiol, or CBD oil, production in the 2019 growing season.

More than 350 farmers sent in applications to farm industrial hemp within 48 hours of forms going live at the end of April on the Illinois Department of Agriculture website. Director John Sullivan says his department has caught up with the enthusiastic backlog.

Applications representing almost 8,700 acres have flooded his office. Sullivan says a majority of the more than 470 grower applicants have already been accepted, and more trickle in each day. His department has also received and issued dozens of processor permits.

“The application is fairly detailed, and we did that on purpose,” Sullivan says of the $100 application process that requests coordinates for hemp acreage. “We’re trying to gather as much information as we can so that when our staff sits down, they can go through that application, verify the accuracy of the information, hit ‘approve,’ and send out the license.”

Sullivan adds that the majority of farmers applying to grow industrial hemp in Illinois, which is legal for the first time since World War II, will be farming for cannabidiol, or CBD oil.

“We’re very appreciative of the hard work that the department did in getting all of this ready to go, because they had to get a lot done in a short amount of time,” Bodine says. “Our members wanted to apply and plant this spring, and that’s what they got.”

Sullivan says the previous administration “slow-walked” hemp rulemaking, emphasizing it wasn’t a priority to the Bureau of Medicinal Plants and department legal staff.

“When the new administration came in, it was just the opposite,” Sullivan says. “In discussions with Gov.  [J.B.] Pritzker, he made it clear this was something we needed to get going as soon as possible. And I agreed, based on the interest I’ve seen.”

According to IDOA rules, staff will inspect acres throughout the year as they look out for tetrahydrocannabinol, or THC, levels in the hemp crop. If hemp exceeds 0.3% THC, it must be burned.

“Those THC levels rise as the crop is maturing. It can change in the latter days of its growing process, so timing of the harvest here is going to be critical,” Sullivan says.

Bodine cautions farmers to try to scope out a market for their product, whether it be seed, fiber or flower for making CBD oils. While contracts may not be available, developing relationships with buyers now will help farmers set expectations for revenue and a budget for inputs, he says.

“There are no processors in the state of Illinois yet. There will be eventually,” Bodine concludes. “There are some in other states, but then you’ve got the cost of transportation as well, so that’s why I say there’s a lot of learning to be done here. Part of this process going forward is understanding all those dynamics.”