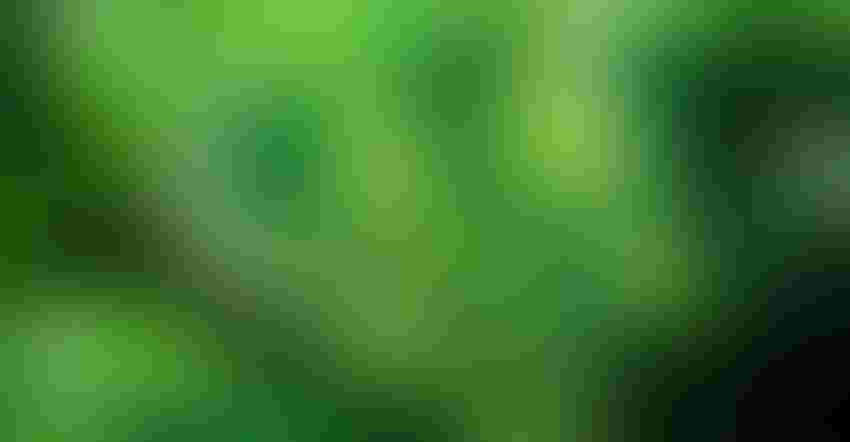 The world sugar market, which has been battered by low prices, may soon get a reprieve, according to the head of the International Sugar Organization.

That’s good news for global farmers who have been struggling with prices as low as 12 cents per pound — well below the average cost of producing sugar. To survive falling prices, many foreign governments have increased subsidies, which has only increased overproduction.

“The world is still suffering from high accumulated stocks that will need to be absorbed by the market before we can see any improvement on price,” Orive said. But he is optimistic because production from big sugar suppliers appears to be declining, which will let stocks fall.

Brazil, the world’s biggest sugar exporter, has seen production fall rapidly since 2017-18. Production by the second-biggest exporter, Thailand, is also down as farmers switched to alternative crops. Europe, another major producer and exporter of sugar, has also devoted fewer acres to beet production this year.

However, Orive warned that there are factors that could quickly change the outlook.

“Weather could provoke production variations, while consumption growth is declining as the war against sugar continues,” he said. “Government policies will continue, mainly for political reasons.”

India, now the world’s biggest sugar producer, is a prime example of the rapid impact policy changes can have on the market. There, farmers are guaranteed prices for their crops and these price guarantees have continued to climb despite downward market signals. These cane prices combined with export quotas and subsidies are all being challenged in the World Trade Organization for violating international rules.

“The global sugar market is the most distorted commodity market in the world because of subsidies,” according to Jack Roney, a U.S. sugar industry official who moderated a panel at the International Sweetener Symposium. “Today’s low prices are a result of these subsidies, and any bullish signals can be quickly undone by government intervention.”

Roney said the extreme volatility of the world market is the reason America has a sugar policy, and he urged governments around the world to put an end to competing subsidies.

“U.S. farmers are highly efficient, and we want to operate in a free market, but that cannot happen until all countries set aside their subsidies and let a real market form,” he said.

Source: American Sugar Alliance, which is solely responsible for the information provided and is wholly owned by the source. Informa Business Media and all its subsidiaries are not responsible for any of the content contained in this information asset.