Studies on a pod-shatter resistant rapeseed variety reveal the secret to its strength, opening doors to 100% yield 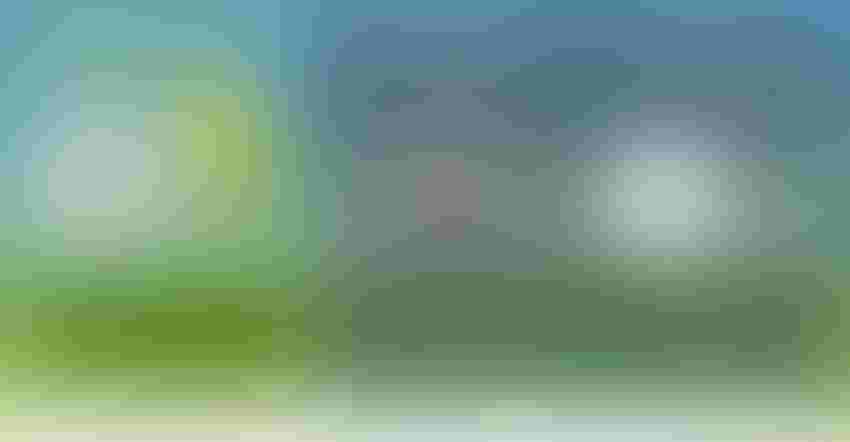 Rapeseeds are a staple source of nutritious oils, which are used the world over. However, their harvest is often limited by severe yield losses due to an issue called ‘pod-shatter.’ Rapeseeds grow in pods, which naturally break apart as they age, a phenomenon called pod-shatter. Yield losses due to pod-shatter can at times be as high as 50%. Pod-shatter also presents problems in the mechanization of rapeseed harvest. This serves to make rapeseed cultivation energy, manpower, and capital intensive. Improving rapeseed crops to produce varieties that can withstand pod-shattering without compromising on oil quality or yield is of key interest to agriculturists the world over.

Essential to the production of new crop hybrids is a germplasm, a collection of plant genetic material and seeds. This germplasm is often held in public repositories to allow scientists easy access and thus advance the field of plant breeding. But the development of new rapeseed hybrids has been hindered by limitations to the available germplasm.

While there are some natural varieties with high pod-shatter resistance, such as one called OR88, thus far there has been little information on the underlying genetic contributions to the trait. But in a recent study published in The Crop Journal, a group of Chinese scientists have identified the candidate gene that lends OR88 its high pod-shatter resistance. According to the lead author of the study, Dr. Qiong Hu of the Chinese Academy of Agricultural Sciences, “Our findings constitute a breakthrough germplasm resource that could make the high-yield direct harvest of rapeseed at full maturation realistic and cost-effective.”

When rapeseeds reach maturation, part of their pod turns into ‘lignified’ or hard and woody tissue. The resulting tension between this lignified tissue and the more flexible portions of the pod cause the pod to ‘dehisce’ or burst open. Dr. Hu and the research team examined the pods of several rapeseed varieties, including OR88, and discovered that OR88’s pod-shatter resistance comes from a layer of lignified cells that bridge the gap between layers of lignified tissue in the pods. They named this structure the ‘lignified layer bridge.’ They then set about identifying the gene responsible for this lignified-layer bridge (LLB).

They first sequenced the DNA of OR88, and traced the LLB gene to a chromosome called chromosome 9 (C09). To further narrow down the location of the gene, they then constructed DNA fragments called ‘Kompetitive Allele Specific PCR’ (KASP) markers. They finally performed an RNA analysis on the 43 genes they obtained from KASP and succeeded in isolating the single gene, BnTCP8.C09, responsible for the LLB. This is perhaps the first gene for natural pod-shatter resistance in the rapeseed germplasm.

“It is our hope that our discovery will help make this heart-healthy oil inexpensive and widely available,” says Dr. Hu, adding humorously, “Let all my loved ones eat nutritious and cost-effect oil!”

The genetic findings and markers developed in this study are sure to make that wish a reality soon.