The Dectes stem borer is becoming a problem for soybean producers in recent years. 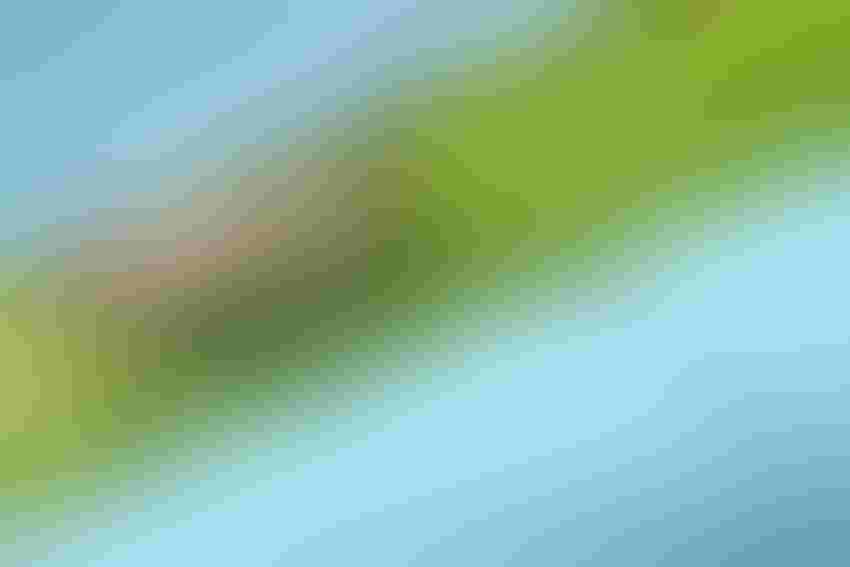 The Dectes stem borer, or sometimes called the soybean stem borer, is a small, long-horned beetle whose larvae attack soybeans, often resulting in lodging. Historically, cultivated sunflowers were the preferred host plant for this pest. However, instances of Dectes stem borer have spread northward in the past several years, likely due to increasing temperatures. Reports of damage in soybeans have increased, both in frequency and in geographic range in the U.S.

“They can be a difficult beetle to spot,” said Jon Olsen, Pioneer Field Agronomist in South Dakota. “They also have a very long emergence period — up to two months — making them difficult to control with insecticides.”

Adult beetles can be found in the soybean canopy throughout most of the summer with peak emergence often occurring in late June or early July and activity extending as late as September.

As newly hatched larvae tunnel toward the stem, the affected leaves will die but remain hanging in canopy for some time. A dead leaf surrounded by healthy leaves is a telltale sign that Dectes stem borer is present.

“The real concern with Dectes stem borer is, that come harvest, the larvae will have worked down to the base of the plant and make it susceptible to lodging,” Olson said.

One of the best methods of minimizing yield losses from Dectes stem borer is to harvest heavily infested fields as soon as possible. After harvest, disking or burying infested soybean stems can reduce subsequent populations. Growers should also avoid crop rotation into commercial sunflowers infested the previous year. 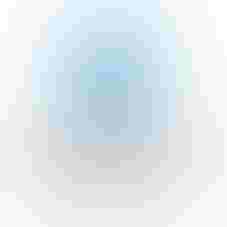