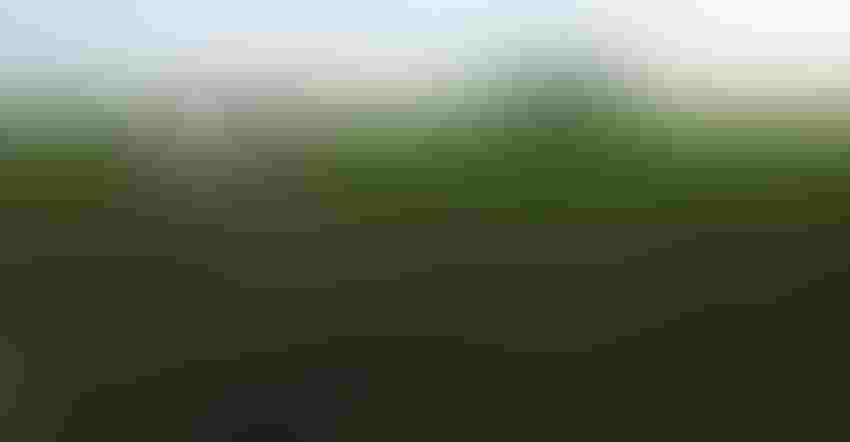 Despite some bright spots, corn producers concerned about drought

Corn conditions tumbled lower again for a second straight week, according to the latest Crop Progress report from USDA, as hot and dry weather across the Upper Midwest takes a toll on crops that struggled early in the growing cycle amidst cooler than normal early spring weather.

USDA reported 68% of anticipated 2021 U.S. corn acres to be in good to excellent condition as of last Sunday, down from 72% a year ago.

Feedback from the Field respondents offered mixed responses about current growing conditions over the past week. More respondents indicated corn conditions in good to excellent condition than the previous week, suggesting the corn crop still has a little fight left in it as pollination season approaches.

But farmer comments offered more insights to corn conditions, which are increasingly stressed under a hot and dry forecast through the remainder of the week. “Need rain,” growers across Iowa, Minnesota, Nebraska, and Illinois all echoed over the past week.

Iowa corn growers especially have a lot to say about current corn conditions. (And thank you for all the responses, Hawkeyes. These were insightful to read!)

Corn development across the U.S. remains variable, with some growers still working past cool planting conditions early in the season and excessive wetness.

USDA reported 62% of the soybean crop to be in good to excellent condition as of June 13, down 5% from the previous week and well below the average market guess of 65%.

Feedback from the Field soy growers lamented dry growing conditions, with many responses mirroring those of corn growers. 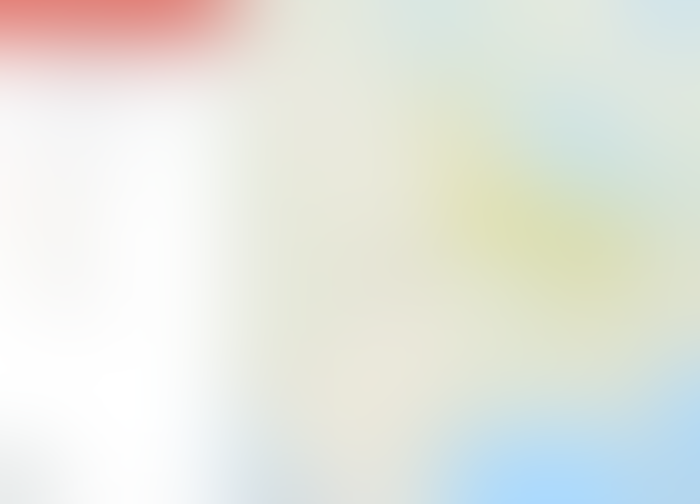 Weeds are a growing concern as weather issued delayed spraying in some regions. Drought and emergence issues continue to weaken soybean stands.

Frost damage continues to haunt growers in the Upper Midwest, especially as drought takes hold in the region.

Test cutting was reported in Kansas late last week in a report by U.S. Wheat Associates, though optimal harvest conditions for hard red winter wheat in the region may still be a week away. “Wheat is turning color,” reported a Central Kansas grower. “[We] anticipate harvest to start in about 10-14 days.”

Soft wheat conditions in the Midwest and South were reportedly good, despite some production struggles. “Had some blown down due to too much nitrogen in places plus wind,” reported an Illinois grower. “Looks about normal,” said another farmer in Southeast Michigan.

The same cannot be said for spring wheat crops in the Northern Plains. Feedback from the Field respondents at best reported the crop in fair condition, but the overwhelming consensus among readers was that the crop is in tough shape as it withers in the heat. Three growers along the Red River Valley in Northwestern Minnesota shared their thoughts.

Hopes for trendline yields continue to fade as soil moisture levels evaporate. “This year’s lack of subsoil moisture to sustain us through dry spells will likely have an adverse effect on crop health and yield potential,” an Iowa respondent shared.

Few farmers can recall a past June when reports had already surfaced of wilting and rolling corn crops. As demand intensifies, U.S. growers hoping to cash in on strong export sales and domestic usage are growing increasingly concerned about having enough bushels to meet grain buyers’ demands.

Some relief is on the way, though. Despite hot and dry weather this week, NOAA’s updated 6- to 10-day  and 8- to 14-day forecasts feature an above average chance for rain across the Corn Belt as June comes to a close.