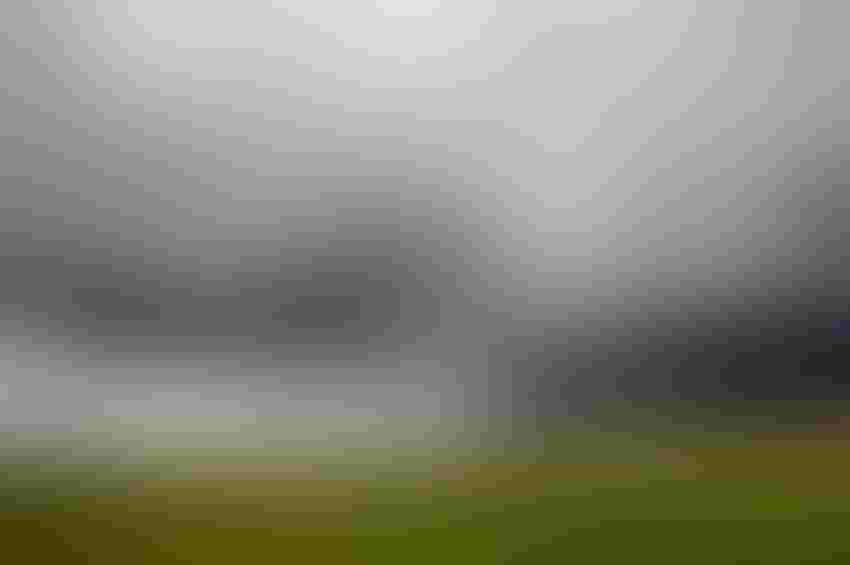 Nationwide, corn conditions improved as temperatures and showers fell across the Midwest over the past week. Yesterday’s Crop Progress report rated 65% of the crop in good to excellent condition, a 1% improvement from the week prior.

“Corn looks great,” shared a Northern Kentucky Feedback from the Field respondent, “except some bottoms we had to replant.”

But digging further into the data – and reading Feedback from the Field reports – shows there is more to the story of 2021 corn production.

Heavy rains in southern and eastern regions of the Midwest in recent weeks has caused crop damage that sharply contrasts with drought stress in other areas of the Corn Belt this year. “We are getting way too much rain and the corn crop is really starting to show the effects of it,” a Northern Ohio farmer shared.

“The drowned-out spots keep growing in size and corn is yellowing. We no longer are in danger of raising a bumper corn crop. CBOT traders thinks that rain makes grain. Not at all true when it is too much and is not the right amount.”

Keep an eye on growing conditions in Nebraska. Wind storms over the weekend will likely lead to goosenecked corn as tasseling begins in the region. The state is the country’s third largest corn producer and has maintained high crop condition ratings while neighboring Iowa, the country’s top corn grower, continues to struggle amid drought stress.

Wind and heat damage across Nebraska over the weekend saw conditions in the Corn Husker State fell 5% on the week to 77% good to excellent for the week ending July 11. Nebraska’s crop may make the difference between average and above average yields by the time combines hit the fields this fall.

Soybean conditions stabilized at 59% good to excellent for the second straight week according to yesterday’s Crop Progress report amid drought stress and soggy fields in varying areas of the Midwest.

A few Feedback from the Field respondents testified to improving conditions over the past week. 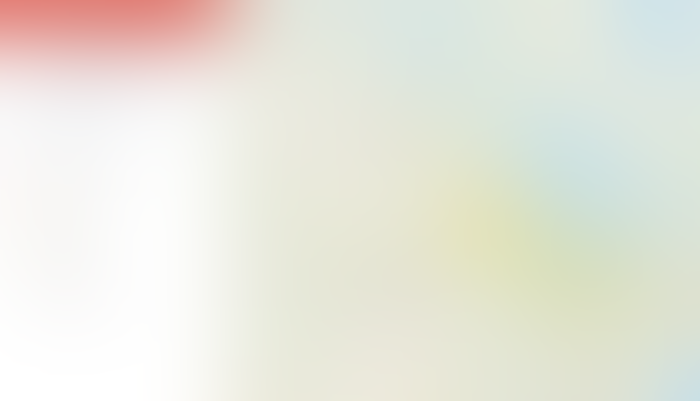 More Feedback from the Field respondents shared crop damage due to the heat.

Other growers in the Eastern Corn Belt suffered damages from too much rain.

Similar to early tasseling corn, the heat stress continues to push maturation rates for the soybean crop ahead of historical averages as the crop attempts to withstand less than idyllic growing conditions in the 2021 growing cycle. As of Sunday, 46% of the crop had bloomed, up 17% from the previous week and 6% higher that the five-year average for the same reporting period.

Only 16% of anticipated 2021 spring wheat acres are in good to excellent condition, with light showers over the past week leaving that metric unchanged from a week prior. “I have to believe we’re going to see one of the worst crops in North Dakota,” shared a grower who farms near the Canadian border in North Dakota. “A lot of the acreage will not be harvested.”