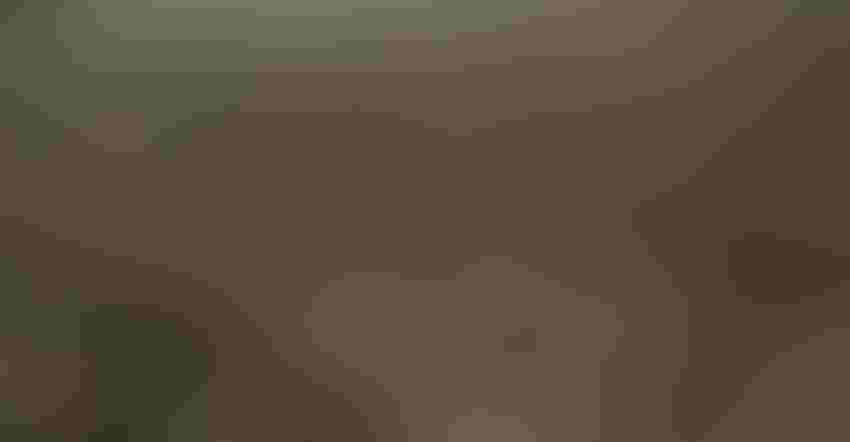 While fields are starting to dry out after a drier, and in some places, warmer weekend, growers reporting Feedback From The Field remain anxious about conditions.

“There will be lots of replanting,” noted a grower near Oblong, Illinois, where farmers had made better early progress. But eight inches of rain changed that in a hurry. “Not just flooded bottoms but also both corn and beans on the uplands.”

“Looks like a week or two before things will dry out,” wrote a producer from southeast Michigan on Saturday.

Moisture came in the form of snow in the western Corn Belt, with some of the white stuff lingering into the second half of last week. “Fields are still 50% covered with snow,” noted a grower near Colby, Kansas, who’s normally done planting by now. “Will be another 7 to 10 days of dry weather before any planting can begin.”

In South Dakota, where some drying was noted last week, fields still aren’t ready in some areas. “Haven't turned a wheel, probably at least a week before we can start!,” warned a producer in the eastern part of the state.

What’s happening in your area? Feedback From The Field, Farm Futures’ interactive tool lets you share what’s going on in your fields 24/7.And it’s optimized for smart phones, so you can update conditions whether you’re in the office or out in the field.

Even growers in the South were worried. Though planting went quickly in dry soils, that changed in a hurry.

“Too much rain and record cold, prospects are still up in air,” said a Mississippi producer.

Click this Feedback From The Field link to enter your data. For starters, we want to know how planting and emergence are going. You can also rate crops in your area as they emerge. We’ll update reports weekly with the interactive map below that lets you see what other growers are saying around the country.