Borrowing money will come at a higher cost because interest rates have gone up and will continue to increase in 2019. 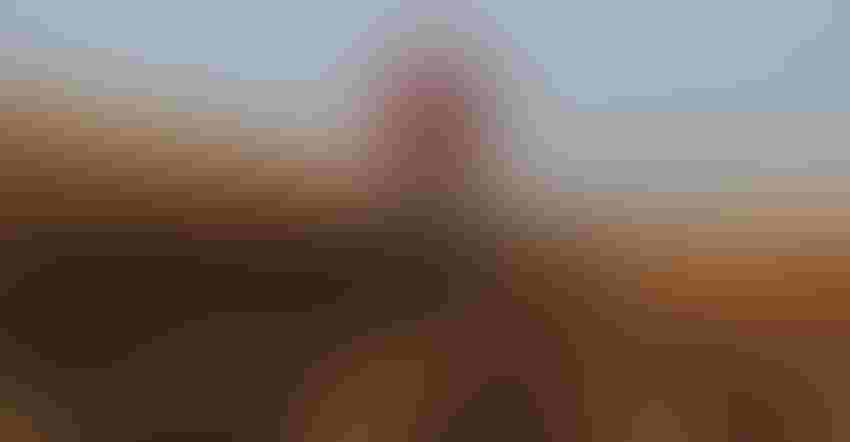 GOING UP: Next year, fertilizer, seed, machinery, labor and energy costs likely will be modestly higher, according to an agricultural economist with Ohio State University.Zoran Zeremski/Getty Images

The cost of producing a grain crop is expected to rise next year, but farm income is unlikely to increase, an agricultural economist with Ohio State University has projected.

On average, profits for Ohio farmers next year will be “low to negative,” said Barry Ward, an assistant professor in OSU’s College of Food, Agricultural, and Environmental Sciences (CFAES).

For the past five years, farm income nationwide has been declining — with the exception of 2017, when it increased slightly.

“Nothing is really exploding, but we are going to see some increases,” said Ward, one of several faculty who spoke Nov. 2 at the Agricultural and Policy Outlook Conference hosted by the Department of Agricultural, Environmental, and Development Economics, which is part of CFAES.

Borrowing money will come at a higher cost because interest rates have gone up and will continue to increase in 2019, Ward said.

“We know farmers are borrowing more money now,” he said.

Landowners likely will see a decline in the value of their farmland as a result of the Federal Reserve’s interest rate hikes, as well as the uncertainty that has come with the future of corn and soybean crop prices, Ward said.

Crop prices still trending lower
Crop prices for corn and soybeans have trended lower since 2013 and in recent months have plunged, partly due to China’s imposition of 25% retaliatory tariffs on U.S. soybean imports.

Some positive changes are expected in 2019, however. Ohio farmers’ tax bills could be lower. Across the state, farmland is being taxed at a lower rate due to a new law passed last summer.

The price of renting agricultural land in Ohio likely will be about the same or will go down slightly, about 2%, in 2019, Ward said.