Drought conditions continue to plague the northwest part of Iowa. 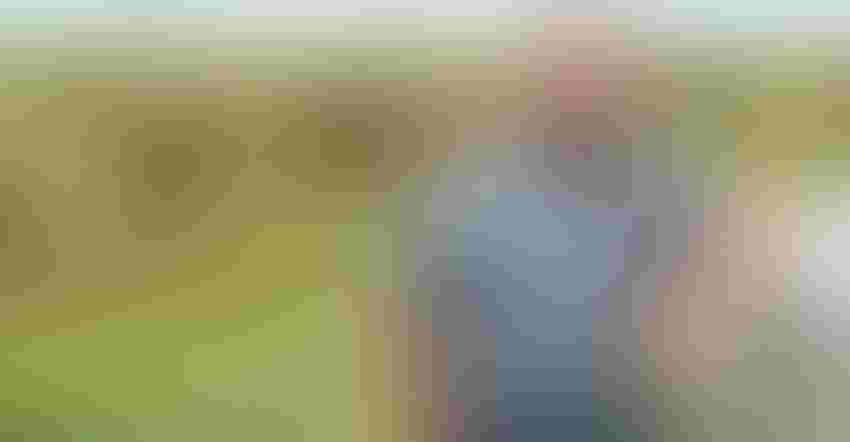 SHORT PASTURES: Rain is needed at Adam Glienke’s pastures to help the regrowth of grass, which has been short for the past two years due to drought conditions in Cherokee County, Iowa.Photos by Jennifer Carrico

Every farmer’s worst fear is drought or a similar natural disaster. Dealing with drought when you are both a crop and livestock farmer can really be a double whammy.

“I’d say this year, the drought has started off worse than last year, because we didn’t have much moisture to start with this year,” Glienke says. “In the spring of 2021, we were coming off more winter snow moisture. The cool spring this year set everything behind about two weeks, and that has continued with making hay and crop pollination.” 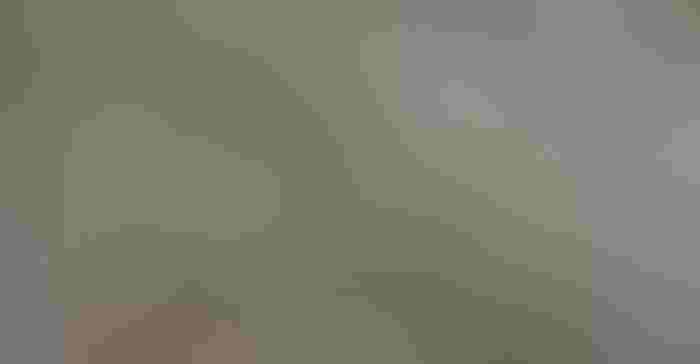 Glienke says the fields he has seen hit the hardest from the dry conditions are where he had cows out on cover crops after calving until the end of May when he moved them to pasture. He says the one field with extreme cupping of soybean leaves is likely a combination of drought and could be due to dicamba drift from surrounding fields.

“The low humidity we had the end of June and first week of July, may feel good to people and livestock, but it has sure done a number on our crops and has sucked the moisture right out of them,” he adds. Leaves on corn roll to protect as much moisture as possible. Good rainfalls will be needed to prevent long-term damage to the crops.

Livestock feed not suffering as much

The lower humidity has helped with haymaking in the area, as the time hay must sit after cutting is reduced considerably. Glienke chose to chop his first crop of alfalfa due to the unpredictability of rain in the forecast.

“We can’t afford to lose quality on our hay crop, especially during dry times. Our second crop looks to be growing back, and we hope to have a decent harvest,” he says. The hay crop, along with last fall’s silage crop, has provided adequate tonnage for feeding his cow herd. Pasture is the challenge for Glienke, as he must travel up to 30 miles to find enough pasture for his cows. Timely rains in the areas of his pastures after the Fourth of July have helped grass growth. He hopes the rains continue, so he will be able to leave cows on grass until after he pregnancy-checks cows, weans calves and pulls bulls the first part of September.

“I hate having to put cows on drylot — but if the grass is gone, I do have that option,” Glienke says. “Calves have access to creep-feed, and I also have liquid protein tanks for the cattle to consume, with hopes that will help extend the pasture.”

A good combination of moisture, heat and humidity will help the crops as they move into the pollination stage. Glienke thinks he will be OK by harvesttime if the weather cooperates more than it has in the past year.