A holistic, systems approach considers time, soil conditions and the crop being planted. 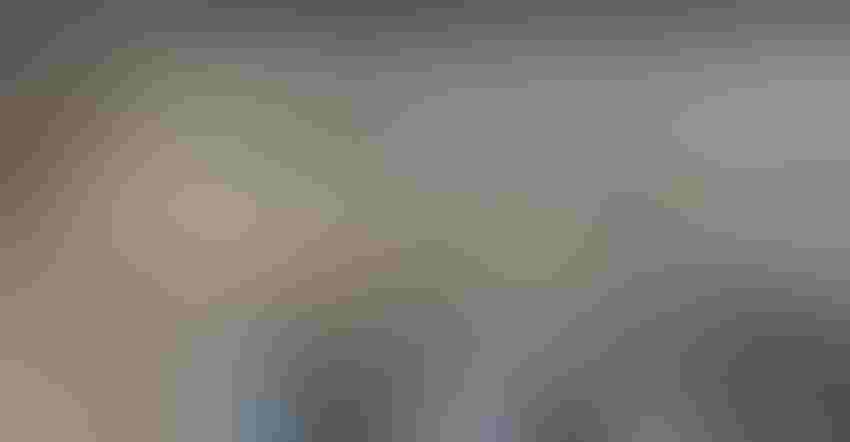 DAMAGED FIELD: The popularity of vertical tillage, and the fact that farmers have been told that they can go onto a field at any time and that this will help dry it out, has resulted in compaction issues on many farms. Photos courtesy of Tom Kilcer

Bigger tractors with more tires, and an attitude of “we have to get this done,” have increased the size of wet areas in fields, turning even well-drained soils into something much less.

The popularity of vertical tillage, and the fact that farmers have been told that they can go onto a field at any time and that this will help dry it out, has resulted in compaction issues on many farms. One farm I worked with ripped the legs off a deep tillage unit when they tried to remove the vertical tillage compaction. My research crop only rooted 2 inches deep on that farm.

A common reaction when compaction is found is that the frost will take care of it. As I pointed out in a previous newsletter, after 15 years of an alfalfa grass stand, the compaction remained.

The next reaction is to chisel plow deeper to remove the layer. As you go below the operating level of the curve of the point, instead of loosening the soil you will push it forward, and down and out the side, creating more lateral compaction. The picture below shows a field of curved bricks from trying to chisel deeper than the unit was designed for. 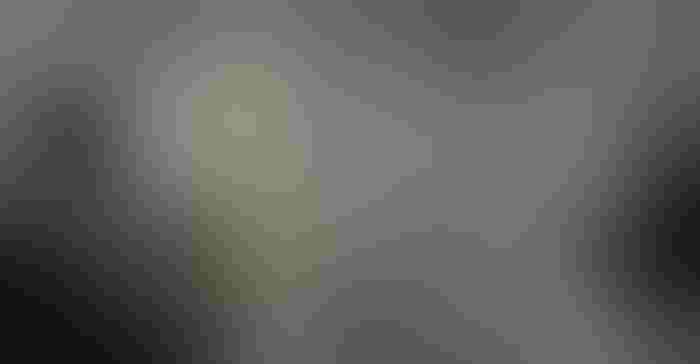 To properly break a compacted layer, you need a tillage tool that is designed to go a couple of inches deeper than the bottom of the compaction, lifting it to the surface. A large, curved shank or narrow vertical leg could do the job. Unfortunately, producers frequently get a deep tillage ripper and hook it up to the biggest tractor, making one heck of a mess. In many cases, the soil is left in worse condition than before.

The first step, and this is critical, is to mount a shovel holder on your deep tillage tool. Then, rip for 100 feet, stop and dig a hole to see if you are doing any good. If the deeper soil is too wet and plastic, stop, go back to the barn and find something else to use.

Tillage researchers in New Zealand have said that “deep tillage without a change in the rest of the tillage/planting system is a waste of time.” As the producer mentioned above once said, “We have to approach this problem comprehensively, and it will take multiple years” to remove compaction.

A systems approach needs to consider the time, soil conditions and the crop being planted. Ripping the soil and then going back and spreading manure, tilling the surface and planting a row crop will convert a compaction layer to full-profile compaction.

What has worked best is to first shatter the compaction when it is in friable condition. If it is friable, it will crumble into golf ball size or smaller pieces in V profile from the point up. If it is too wet, it becomes plastic; instead of breaking the compaction, it only smears and compacts laterally, assuring no roots can go through.

In a hayfield we worked in earlier this fall, it looked like we were doing a great job. But when we dug the hole, we found that we were simply lifting the topsoil off the compacted layer and cutting a groove in the compaction. When we dropped the point another 2 inches so that it was under the layer, it shattered the compacted soil in a V above the point.

We do not suggest using any sweeps or wings. This will put a layer that’s the consistency of a concrete road at the bottom. Thus, it moves the compaction below the point where you can never practically remove it.

A narrow-type deep till will lift and break the layer in a V pattern above it without the sweep/wings smear pan. We don’t suggest breaking all the compaction out at once, though. We did that once, and when it rained, the field had the trafficability of a bowl of pudding.

The only time we would consider complete shatter is if you only have one chance because of weather, and if you are going to seed it to a winter forage and then follow with a no-till planting of hay into the winter forage stubble.

The other time would be if you are shattering in midsummer when it is dry, and then doing an Aug. 1 seeding. In both cases, there is considerable time for the roots to grow through the shattered profile and stabilize the loosened soil before machinery runs on it again.

In any case, the goal is to break the compaction, then stabilize the loosened soil with fine fibrous roots from grass and alfalfa rather than corn. Winter forage triticale has a tremendous root system that we have seen take advantage of deep tillage, going 15 inches down in soil that once compacted at only 5 inches.

As farmers are planting more corn than hay, our preference is the narrow, straight leg units. They can break out an area 15 inches wide, and when set on a 30-inch center, it leaves a perfectly tilled seedbed strip with no compaction. It also brings up much fewer stones than the curved shanks.

You can then plant on these strips. This leaves solid ground between the rows so you can still drive on to plant and harvest the crop without compacting much of the loosened soil.

As soon as the corn is chopped, if the soil is at proper moisture or dryness, deep till to remove compaction between the corn row and then plant a winter forage triticale. Those roots will stabilize the loosened soil and provide a base to harvest the same crop the next spring. 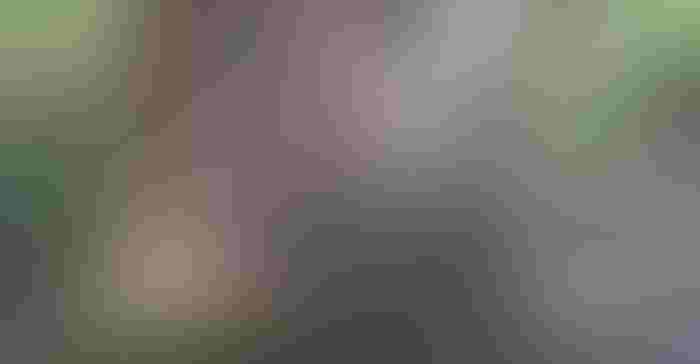 Then, no-till a legume into the triticale stubble so a second crop’s deep roots can reach down and give structure to the area where the compaction was removed. Keep in mind that this takes planning, and the weather must be in your favor.

A variant on this is to deep-till and then use a coulter manure injector to place the manure directly under where you are going to plant the corn. Research from Cornell University has found that injection can meet all the fertilizer needs of the corn crop. It increases the nitrogen recovery from manure 75% by eliminating volatilization of the ammonia.

One farmer I’ve worked with has combined both methods and injects the manure directly behind the vertical subsoil leg as he removes compaction. His depth depends on the shovel test — are the lower layers dry enough to shatter? If not, he brings it up and only runs 7-8 inches. When he runs deep, the manure coats the soil clumps, keeping them from reconsolidating.

Once you break the compaction out, you need to change your tillage and planting practices. No-tilling with a winter forage cover has been the best in our research. A switch that enhances this holistic change is to always kill your sod fields between Oct. 1 and Oct. 15, or a little later the farther south you go. We do not suggest spraying earlier as you will lose too much cover and nitrogen as the sod breaks down in fall.

Here is an underutilized practice that Advanced Ag Systems found way back in 1980 when glyphosate first come out. We used a quart of glyphosate and a quart of 2,4-D. The sod died over winter. It works well on cool-season perennials. We set the whole jug on orchardgrass in spring and did not kill it, while a pint of glyphosate in the fall wiped it out.

Come the next spring, the ground still had a thin layer of residue to protect from erosion, was warmer than under a spring-killed sod, and because the plants died over winter, the decaying roots left the soil mellow and loose — just like potting soil.

It plants like a dream and yields 17% higher than a spring-killed sod. Thus, you are saving your beneficial deep-till work from back when you removed compaction before seeding. It is also the first corn you plant in the spring.

You noticed that I did not list any crops that can remove compaction. Based on digging in many fields, they do not. The advantage of some deep-rooted crops — such as radish and mammoth red clover — is that they can stabilize the deeper soil after you break the compaction out. Prevention is the last but most critical step in removing compaction.

You need to change your equipment setup so that no axle has more than 5-ton load. If you don’t do that, then the deep tillage is a waste of time. Setting the tires to have 15 psi goes a long way toward keeping the top 5-10 inches from being compacted.

Kilcer is a certified crop adviser in Rutledge, Tenn., formerly of Kinderhook, N.Y.

Tom Kilcer is a certified crop adviser in Kinderhook, N.Y.