For most corn and soybean growers, the 2022 harvest is now in the books 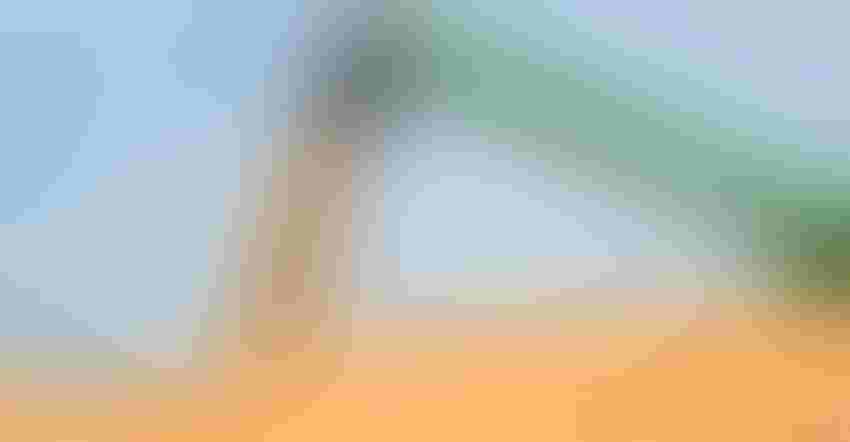 The 2022 corn and soybean season is nearly concluded, according to data from USDA’s latest crop progress report, out Monday afternoon and covering the week through November 13. Both crops are also getting cut a bit more quickly than their respective historical averages.

This year’s corn harvest is now 93% harvested, up from 87% a week earlier and in line with analyst expectations. It’s also ahead of 2021’s pace of 90% and the prior five-year average of 85%. Pennsylvania (55%) and Wisconsin (55%) still have the farthest to go among the top 18 production states.

This year’s soybean harvest advanced from 94% a week ago up to 96% through Sunday. That’s better than 2021’s pace and the prior five-year average, which were both 91% complete by this time of year. USDA marked four of the top 18 production states – Louisiana, Minnesota, Nebraska and North Dakota – as being 100% complete. North Carolina (55%) continues to be an outlier on the other end, as it typically is.

Other regional harvests of note include:

Analysts were hoping to see quality ratings trend a point higher, but USDA moved the needle two points higher, from 30% in good-to-excellent condition a week ago up to 32% through Sunday. Another 36% of the crop is rated fair (unchanged from last week), with the remaining 32% rated poor or very poor (down two points from a week ago).