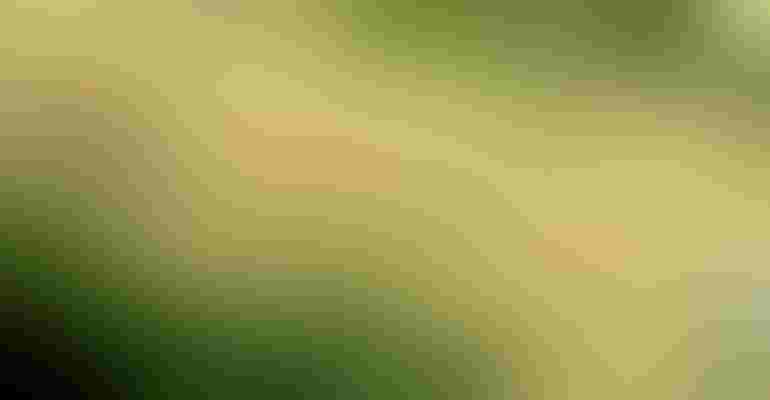 Producers might hear a term from the past when they begin looking for solutions to treat the sugarcane aphid in sorghum, according to a Texas A&M AgriLife Extension Service specialist.

Chemigation is the injection any chemical such as nitrogen, phosphorus or a pesticide into irrigation water and applied to the land or plants using the irrigation system.

“We talked a lot about chemigation in the ‘80s and ‘90s for insect and mite control, but not as much in the past 10 or 15 years,” Bynum said. “But with the sugarcane aphids, people have started asking if it is an option.”

Testing on sugarcane aphids has already started, and management practices are being suggested, he said.

Blayne Reed, AgriLife Extension integrated pest management agent for Hale, Swisher and Floyd counties, conducted a trial in 2015 on a farmer’s field with Sivanto. Sivanto is labeled for chemigation and Transform is in the labeling process by Dow.

Reed got excellent control the first year, so he came back with another test in 2017, this time using a tractor equipped with a boom and irrigation drop nozzles to simulate chemigation, Bynum said. The study included hand-carried spray boom, aerial and ground application simulations along with chemigation.

“The control provided by aerial and ground were not good compared to the chemigation with Sivanto and Transform when directed up into the canopy with a 15, 45 and 60 degree splash plate,” Bynum said. “Chemigation lowered the level of damage.

“I think it could be a good alternative for producers to consider,” he said. “Aerial application can be good if you time it right and get a good application coverage. Otherwise, populations can rebound pretty quickly.”

Much of the early chemigation research was done by Dr. Bill Lyle, Jim Bordovsky, Dr. Tom Archer and Bynum when they were all with Texas A&M AgriLife Research in Lubbock. Lyle and Bordovsky developed an irrigation system with hoses that could be moved and adjusted anywhere within the canopy to obtain superior spray coverage.

The piece of equipment could move drop nozzles up and down into the canopy at different speeds to apply different insecticide rates and volumes of spray, Bynum said. The spray deposition on grain sorghum with chemigation was at a low rate of 590 gallons per acre or a high rate of 2,300 gallons per acre.

He said their test equipment used lithium sulfate as a chemical marker to show the spray deposition within the canopy.

Some of the early work determined stationary application from nozzles over the crop did not apply as much as aerial application. But the over-the-top application had a better distribution of material between the top and bottom half of the plant, Bynum said.

However, using the system that could adjust both volume and rate of spread by moving the nozzle through the plant, they determined the lower volume of water got more chemical on both the top and bottom half of the plant, he said, because it did not wash the product off the plant.

“We tested to see what level of control we would get with greenbugs at the time,” Bynum said. “The better coverage in the lower part of the canopy improved the efficiency of the product. On corn, we saw similar results. We also looked at cotton and soybeans and found high volumes of water tend to wash the product off the plant.”

Trials using the chemigation simulator allowed the researchers to look at the efficiency of different types of nozzles for conventional chemigation pivot systems, he said. One trial evaluated miticide control with nozzle setups at different locations within the corn canopy.

Every row and every other furrow applications were looked at also in this study, Bynum said. Positioning nozzles in both every row and alternate rows within the canopy provided effective control, 95-99 percent, of spider mite in the middle and bottom locations of the canopy. The level of control was just as effective when the rate of Comite was reduced from 32 fluid ounces per acres to 19.5 fluid ounces per acre. Changing angles and locations of applications also made a difference in level of control.