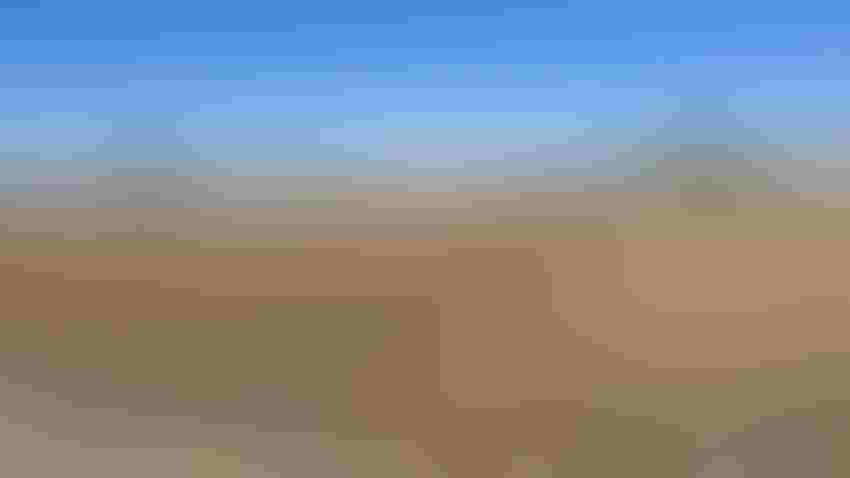 HIGH YIELD AND QUALITY: Ryan Patton of Hiawatha, Kan., had a record year for his soybean crop. He took top state honors in both the dryland and irrigated categories of the 2022 Kansas Soybean Yield Contest, and he received third place in the Kansas Soybean Value Contest.Photos courtesy of Kansas Soybean

When Ryan Patton planted his 2022 soybean crop, he had no idea it would be one for the record books. After all, he treats every acre of his farm with the same careful eye to manage the crop’s needs.

You might say that’s what makes the Hiawatha, Kan., farmer’s accomplishment so extraordinary. Patton had not only the first-place yields statewide in both the irrigated and dryland categories of the 2022 Kansas Soybean Yield Contest, but he also took third place in the 2022 Kansas Soybean Quality contest. That lucky nexus of yield and quality is something remarkable to be sure.

“I wouldn’t have dreamed we would have won and placed in all of those categories,” he says.

Off to a good start

Patton, of Powercat Land Co., farms with his family near Hiawatha, in the north-northeast segment of the Kansas Soybean contest map. He and wife Stephanie, son Kasen and daughter Landynn, farm with Ryan’s parents and siblings. “I feel fortunate to have a number of hardworking family members and employees to plant and harvest the crop and get it in the bin,” Patton says.

The region is known for its soybean yields, and Patton is no stranger to entering the Kansas Soybean contests. This year, though, with as dry as it got, he wasn’t too sure how his crop would fare. He really hoped the good start at planting would hold through to harvest.

The Pattons plant a rotation of corn and soybeans, with some corn on corn. These winning soybeans were on conventionally tilled ground after corn.

“We usually go in and turbo-till it sometime in the fall,” Patton says.

Patton planted Pioneer P33A53X, a soybean variety that has worked well for the family for the past couple of years, he says. The Pattons, like quite a few of their neighbors, have started pushing their planting dates earlier, to mid-April.

“We’ve determined that in our operation, on our soils, that earlier planting has given us more yield potential, gives us more daylight hours and a longer growing season,” Patton says. This year, the conditions were perfect at planting, with nice, mellow, moist ground. That really started the soybeans off on the right foot, especially when the area saw about one-third less rain than is typical for the area, Patton says.

Over the years, the Pattons have adjusted their soybean planting to be more precise and improve their efficiency. In his words, “We’re trying to plant soybeans now like we have always planted corn. 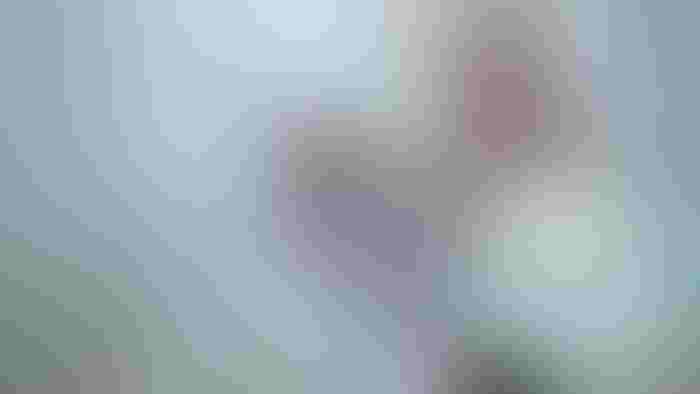 “We take more time and plant them more accurately,” Patton says. “We build prescription maps for seeding populations on a variable-rate basis over the soil types and build them off yield maps. We spend a lot more time just preparing that way than what we used to do to try to get the most return per acre.”

Looking to the finish

The Pattons grid-sample every field and use variable-rate application to get just the right amount of potassium and phosphorus that the crop will need. They also pay attention to zinc and sulfur in the soil. It’s important to the Pattons that they keep their fertility in line, because that’s really one of the few things they can do to give themselves an edge against Mother Nature.

“To be honest, we planted these soybeans like we did any other field,” he says. The Pattons use experienced crop scouts to help them keep on top of just what the crop needs — from irrigation timing to crop protection applications.

Patton says he started harvesting the winning dryland entry, and a few rounds in he decided to give his crop scout and seed sales representative a call.

“I was actually the first one to start cutting beans, our other machines were still combining corn,” Patton says. “The field I started on had the dryland entry on it, and I was kind of astonished with the little amount of rainfall we had this year on how good the beans were.”

In the last three to four years, Patton says, the family has started planting some rye and radish or turnip cover crops to help with soil compaction on some of their tighter ground. They’re just starting to experiment with soybean after a rye cover crop, but Patton is optimistic.

Patton says he didn’t go into this soybean crop with the idea for managing it for quality — which makes his third place in the value contest, a premium of $1.65 over the cash price for value-added qualities, based on a 20-ounce sample, even more special. So now that he sees that what his family’s management program can do, he’s starting to research just how his soybeans can capture that value premium across his farm.

“That’s my mission, to ask some more questions, because we have a lot of grain storage on-farm, and I’d like to utilize it to the best of our ability,” Patton says.

After all, at the end of the day, the management decisions Patton makes must not only be good for the crop, but good for the farm ground, and the farm’s bottom line.

See the results of the 2022 Kansas Soybean Yield and Value contests.