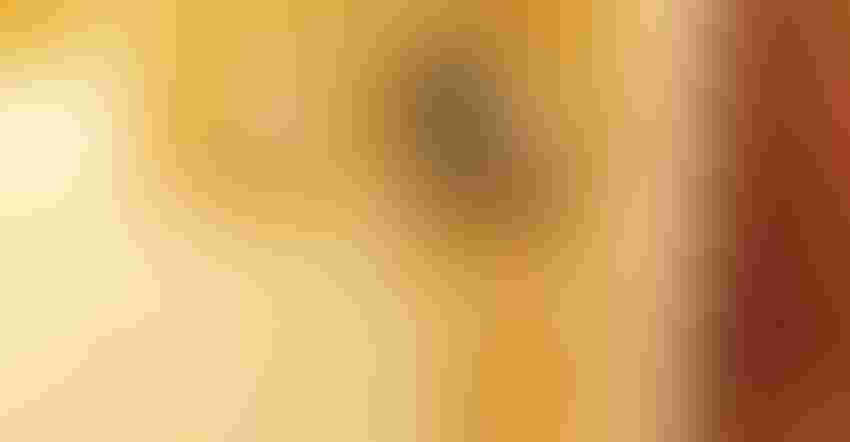 A worker bee sips from honey exposed by damage to the wax comb. Worker bees forage on flowers through the spring, summer and fall to gather and store the honey and pollen the colony needs to survive the winter months.MSU Extension/Keri Collins Lewis

From the outside, a honey bee hive looks pretty simple: bees fly in and out. They fly around flowers, and once inside the hive, they make honey.

They must be hard workers — after all, the phrase “busy as a bee” had to come from somewhere.

Like many natural phenomena, a hive of honey bees is incredibly complex. Some scientists even classify a beehive, also called a colony, as a superorganism, an insect society made up of individuals that create a functioning whole.

Jeff Harris, a bee specialist with the Mississippi State University Extension Service, explained the intricacies of life as a worker honey bee.

“I don’t think most people appreciate that worker bees change their jobs as they age, which is fascinating in its own right given that the typical worker bee lives a mere five to seven weeks during the summer season,” Harris said. “Their jobs are fairly distinct, as well.”

Within the colony, worker bees have plenty to keep them occupied. Jobs include cleaning the nest, building comb, nursing bee larvae, heating and cooling the nest, caring for the queen, guarding against intruders, handling and storing food, and foraging for food and water.

“Changes in key hormones in the bodies of workers control the tasks and duties they perform,” Harris said. “When they are young, between zero and three weeks old, these tasks focus on duties deep inside the nest. When they are three to six weeks old, workers spend most of their time outside the nest collecting food.”

In terms of division of labor and based on gender, male bees — called drones — are living the lush life. They do no work. They do not have stingers for defense and do not collect pollen. That’s right. All of the worker bees are female.

Drones exist for one purpose: to reproduce. When they are not congregating midair and waiting for a virgin queen to fly by, drones basically live off the effort of the workers in the colony. In areas with more severe winter temperatures, workers force the drones out of the hive at the end of the warm season to preserve the colony’s food stores.

As for the queen, she may have the advantage of being fed, tended to and fiercely protected by workers, but she has her own job to do: laying eggs.

“The colony’s survival depends on the queen,” Harris said. “A queen can live for several years, and after her mating flight, she spends the rest of her life inside the hive laying eggs. The one exception is if the colony swarms, the queen will travel with the swarm to start a new home.”

During her peak, a queen bee can lay up to 2,000 eggs per day. Laying eggs every day allows the colony’s population to remain relatively constant through the summer. Depending on how long she lives, a queen could lay up to a million eggs during her lifetime.

“That seems like a lot, but the average colony has between 50,000 and 80,000 worker bees,” he said. “Balancing the colony’s food and water needs, along with the constant attention to the queen and the brood nest, requires a lot of workers.”

When winter comes, the colony shifts from foraging for food to survival.

The queen stops laying eggs and the size of the colony shrinks. Short-lived summer workers die off, and winter bees take their place. These winter bees live longer than their summer counterparts and are typically born in the fall when goldenrod, aster and other pollen-rich plants are in bloom. They have more fat in their bodies to survive the winter, and then are able to transition to being nurse bees when the queen resumes laying in January.

On days when the temperature drops below about 57 degrees, honey bees do not fly. They stay inside the hive and cluster around the queen to keep her warm. But they are not hibernating. They are still busy, said Extension entomologist Blake Layton.

“The bees gather in a ball around the queen and rapidly flex their muscles to generate heat,” Layton said. “As bees on the outer layers get cold, they move into the cluster and other bees move outward, so there is constant motion in the hive.”

All this activity requires a lot of energy, which comes from honey.

“The bees store honey and pollen for their own use, not to provide a delicious snack for humans,” Layton said. “Successful beekeepers leave enough stores for their colonies to survive the winter, when the bees rely on what they have stored in the comb.”

Then spring rolls around, and the cycle begins again. 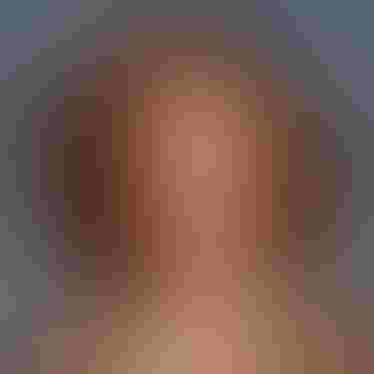