A breeding version of the corn will be released next year, with a biotech version coming later. The corn should have better standability in extreme weather. 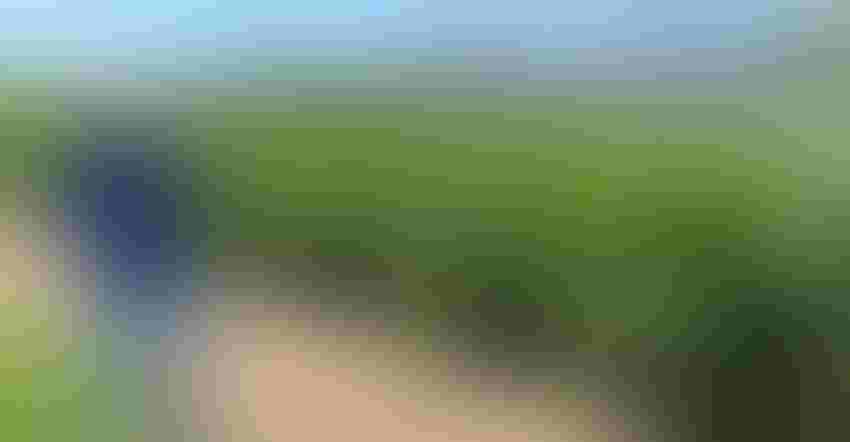 Wind events have affected crops in the Midwest in recent years, leading to greensnap and lodging of corn, but a new hybrid line developed at Bayer Crop Science should help prevent some of these problems in the future.

Bayer’s short-stature corn is part of its Smart Corn System, and Bayer expects to have a breeding version available in 2023 and a biotech version available in 2027, with yields like their taller counterparts. “We have taken a technical approach to our elite corn products and are keeping the benefits of our regular hybrids, but making them shorter,” says Bob Reiter, head of research and development for Bayer Crop Science.

Reiter says it takes companies effort to make products for farmers, and there’s a level of risk taken to develop a product. The development of short-stature corn started in Bayer’s research plots in Mexico. He says the breeding version of the short-stature corn may not have the exact performance as the biotech version will once it is on the market.

Related: Corn short on height but long on yield

The breeding version has some differences from the biotech version — mostly when it comes to the distance internode between leaves. The biotech version is expected to be more uniform and more consistent, like the hybrids currently available. “Leaf size and architecture is basically the same as current hybrids. We are continuing to learn more about the plant and think there could be more benefits than we are currently aware of,” Reiter says.

New hybrids pay off for producers

Kelly Gillespie, vice president of digital ecosystems for Bayer Crop Science, says the shorter corn can be looked at as a way to PAY farmers for what it gives them through Protection, Access and Yield potential: protection of crop yields by increased lodging and greensnap tolerance to high winds or other weather conditions; access to the corn, even in the late season, to apply more timely crop protection or other inputs; yield potential is provided to the farmer by being able to optimize crop inputs, planting populations and field placement. 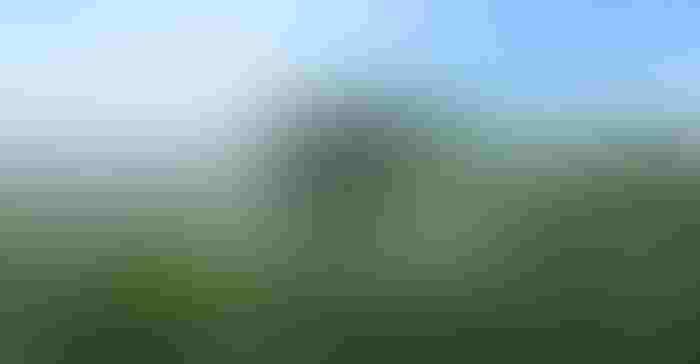 Reiter says the fertility should be comparable to current hybrids, as the structure of the plant is basically the same and a similar amount of photosynthesis will occur. He also says the potential for added value of the shorter plants for silage feed for cattle will be the same, since the number of ears and leaves are basically the same as current corn.

Another benefit Gillespie points out is a bigger root system on the short-stature corn, which allows for growth of the roots to the moisture but less distance for the roots to pump the moisture. “We think this corn could have drought benefits, but we will continue to focus most of our research on productivity to make the short-stature corn more resilient against stress,” Reiter says. “If we have a healthy, strong plant, it will do better when under stress.”

Another major benefit to the shorter-stature corn is being able to use a high-clearance sprayer to deal with weed, insect and disease pressure by applying pesticide, insecticide or fungicide with more precise timing. Gillespie says this corn has a targeted height of less than 7 feet, versus the 9 to 12 feet of a traditional corn hybrid, making it easier to use a high-clearance sprayer versus aerial spraying later in the growing season.

Ear size will be similar to current hybrids, and ear height will be about 2 feet up on the plant — in order to maintain compatibility with standard harvest equipment. Planting densities are expected to push to a higher level due to increased standability.

“With identical management, comparable yields and better standability and access, short-stature corn should work for many farmers,” Gillespie says.