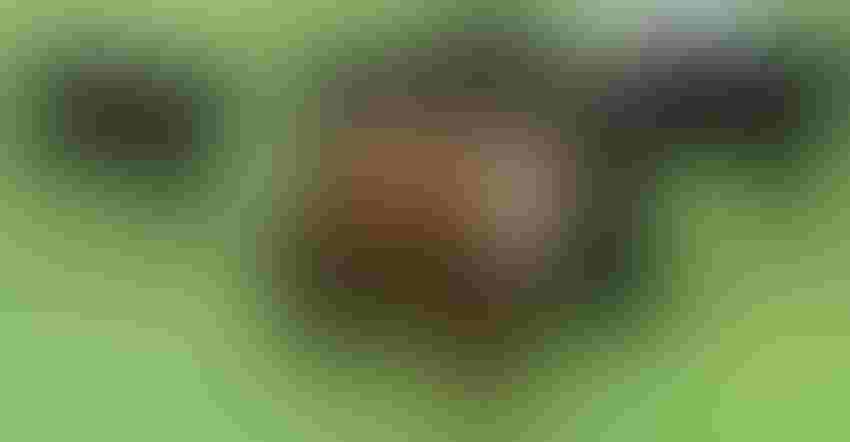 Even though beef cattle numbers have been increasing steadily, prices for cull cows have tumbled, reaching their lowest amount since 2009. Texas A&M AgriLife Extension Service photo

Prices for most cull cows recently hit their lowest point since 2009, even as Texas’ beef cattle numbers continue to increase slowly, according to a Texas A&M AgriLife Extension Service expert.

Dr. David Anderson, AgriLife Extension economist, College Station, said Texas producers are adding cattle to their operations, and most classes of cattle were close to breakeven despite the lowest prices in a decade. However, some classes, such as cull cows, have seen prices tumble well below breakeven.

Texas has the largest beef cattle herd in the U.S. with around 4.6 million head in January 2018,  according to the U.S. Department of Agriculture. Anderson said the state and national herd continues to slowly build with relatively good prices and consumer demand.

“It’s the largest cow herd since 2009, but we’re also seeing the lowest prices at market since 2009,” he said. “We’re hoping to see that seasonal bump in prices that typically occurs between late fall and June. We’ve seen a little bit of an increase, which is positive, but not much.”

Higher costs associated with high-priced hay to supplement winter feeding won’t do anything to help profit margins, Anderson said. The summer drought followed by continuous rains placed a high demand on hay bales throughout the state this winter.

“We fed a lot of expensive hay to cattle this winter, so we need a price recovery to pay for that,” he said.

“The dairy industry has been struggling with weak prices and lots of dairies going out of business all around the country,” he said. “That is sending so many cows to market that cull prices are seeing low to no profit.” 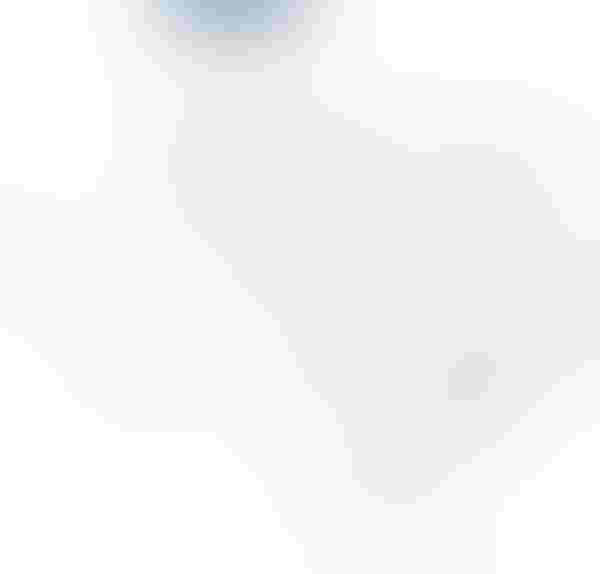 CENTRAL: More than 1 inch of rain was reported in many parts of the district. Storms and high winds damaged some buildings, pivots and barns, and there was freeze damage to some small-grain fields. Mild conditions allowed some fields to dry while low areas were still wet,  some with standing water. Corn planting continued. Pastures and rangelands were doing well and beginning to green. Hay feeding of cattle slowed. Nearly all counties reported good soil moisture and good overall crop conditions.

ROLLING PLAINS: Most of the district had moisture, which was beneficial to topsoil conditions. Cotton producers were preparing for planting season. Wheat is looking good, especially where producers top-dressed their fields. Spring oats were coming up with good stands. Ranchers continued to supplement cow herds with hay and protein. Lice were a problem in many cowherds.

COASTAL BEND: Winds and drier weather allowed producers to enter fields with sandier soils. Farmers were planting corn, grain sorghum and cotton where possible. Previously planted corn and grain sorghum emerged. Some corn seed was exchanged for cottonseed. Remaining cotton stalks from the previous season were being shredded. Fertilizer was applied in some fields. Livestock were doing well, and calves were growing at a good pace. Auction runs picked up since pastures began drying out. Rangelands and pastures were greening up with sunshine. Wildflowers were abundant.

EAST: Subsoil and topsoil conditions were adequate to surplus. Most counties reported fair to good pasture and rangeland conditions, with Shelby County reporting very poor conditions. Fields were too wet for any row crop or gardening activity in Anderson County. Ponds and creeks were full in Cherokee County. Ryegrass growth increased greatly as temperatures rose. Hay supplies were still short with some producers running out. Livestock were consuming less hay in favor of grass. Livestock conditions were fair to good in Smith County. Headcounts and prices were down at the sale barn in Houston County. Cattle prices were steady to higher on some quality classes of feeder calves in Anderson County. Wild pigs continued to cause problems in several counties. Sabine County reported heavy wild pig damage to pastures and hay fields despite a countywide abatement program.

PANHANDLE: There were scattered showers in some of the counties, giving winter wheat production a much-needed boost. Stocker cattle worked the forage down quickly, so many of the stockers were moved to other pastures. Despite rainfall, high winds robbed moisture so continued rain is needed for crops and livestock. Cotton, sorghum, corn and soybean producers continued to complete pre-plant operations in fields.

NORTH: Soil moisture was reported to be mostly adequate to surplus for most of the counties. There was some warmer weather across the region and sunshine was visible throughout the reporting period. Severe weather brought very high winds, with some gusts of more than 70 mph in one area, plus caused more rain. Counties received 1.5 to 2 inches of rain, and many fields were soaked or had standing water in them. The ground was still too wet to work, and cotton was still standing from last fall and likely to be claimed as disaster loss for crop insurance. Hay supplies were short, and cattle producers were hoping for more warm weather to promote the growth of planted cool-season pastures and volunteer grass. Wheat has experienced some growth due to the sun and warmer temperatures, while corn planting was delayed due to saturated fields. Most of the cattle were in less than optimal condition due to a difficult winter, and feeding of hay and supplements continued.

FAR WEST: Temperatures ranged from highs in the low-80s to lows in the high-30s. Severe weather brought rain, hail and dust storms to much of the district. Precipitation ranged from trace amounts to more than 1.5 inches. High winds damaged trees, outbuildings and crops, and injured livestock. High winds continued to raise fire concerns. Many producers began plowing fields and started pre-irrigation in preparation of corn and cotton plantings. Cotton acres were expected to be cut in half due to low well-water quality. Most water was expected to be reserved for pecan orchards. Some existing alfalfa fields were expected to stay in production. Record snowpacks should positively impact irrigation allotments for the growing season. Pastures and grassland continued to grow rapidly.

WEST CENTRAL: Conditions were warmer overall. They were cooler early in the reporting period, with high winds and storms before warming and dry conditions later in the period. Some wind damage to farm structures was reported. The district received some rain, which improved soil moisture levels and rangeland conditions. Winter wheat was in mostly good to excellent condition. Fieldwork continued in preparation for planting warm-season crops. Pastures were in good shape headed into spring. Some warm-season grasses began to break dormancy. In the cattle market, stocker and feeder steers and heifers were steady. Lightweight stocker steers sold $5 lower per hundredweight. Packer cows and bulls, pairs and bred cows sold steady.

SOUTH: Cool weather conditions with short to adequate soil moisture levels were reported throughout the district. High winds were reported and these may have affected some early planted crops. Mild temperatures and some rain were reported in Frio County, and crops generally remained the same. Maverick County reported no rain but temperatures around 70 degrees. Some farmers were planting vegetables, while others were preparing the soil for later planting. Coastal Bermuda grass was greening fast and should be ready for a first cut in a few weeks. Rangeland improved after receiving some moisture. In Zavala County, dry conditions allowed spring planting to become very active. Producers reported sorghum and corn planting at 60 percent complete, and most planting should be completed soon. Spinach and cabbage harvest continued. Native range and pastures began to provide some warm-season grazing for livestock, but some supplemental feeding continued. Carrots and onions made good progress. In Dimmit County, trace amounts of rain improved forage production, but more rain was needed. In Zapata County, range and pasture conditions remained steady, but many areas reported they still needed rain. In Jim Wells County, planting progressed rapidly, with a few producers moving onto cotton. However, cooler temperatures later in the reporting period may have slowed down some planting. Overall, planting season is on target and most producers expected to finish earlier than normal. Range and pasture conditions improved, providing some nutrition to grazing cattle. Local markets continued to be steady in price and volume. In Duval County, the pasture and range conditions were adequate and there was plenty of vegetation in spite of a lack of rain. Oats and wheat pasture were being grazed, and cultivation was getting close. Some ranchers were cultivating and planting haygrazer. Deer breeders and ranchers were supplementing their livestock and wildlife. Kleberg and Kenedy counties had a half-inch of rain, and the corn crop has all been planted. Sorghum planting was nearly completed, and cotton was planted last week. However, cool and overcast conditions delayed greening of pasture and rangeland grasses. In Starr County, mostly all row crops had been planted, and high winds during the middle of the week halted field operations.