The program must be approved by growers every five years. 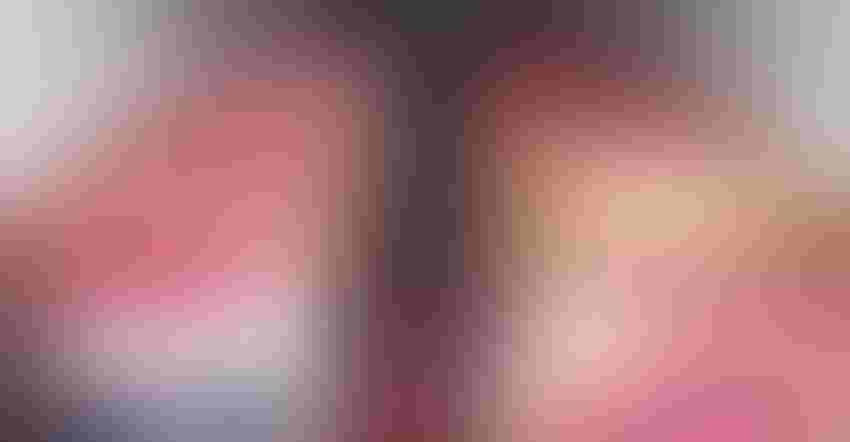 CHECKOFF: Under the checkoff, Michigan apples are assessed at a rate of 52 cents per hundredweight of fresh apples.

Michigan apple producers will have an opportunity to vote on whether to continue the Michigan Apple Advertising and Promotion Program in a referendum conducted by the Michigan Department of Agriculture and Rural Development through March 30.

Ballots will be mailed by MDARD to Michigan apple producers of record. Eligible producers with questions, or those not receiving a ballot, should contact MDARD at 800-292-3939.

The Apple Advertising and Promotion Program of Michigan was developed to enhance the economic position of Michigan apple producers through market development, education and research.

The program is a public body independent of the Michigan Department of Agriculture and Rural Development. It is comprised of seven apple producers appointed by the governor.

MDARD Director Gordon Wenk and a person appointed by the Michigan State University dean of the College of Agriculture and Natural Resources are non-voting, ex-officio members.

For the purpose of this referendum, each producer, partnership, or corporation is entitled to one vote. All ballots must be filled out completely, signed and postmarked by March 30, and should be sent to MDARD, Executive Office, P.O. Box 30017, Lansing, MI 48909.