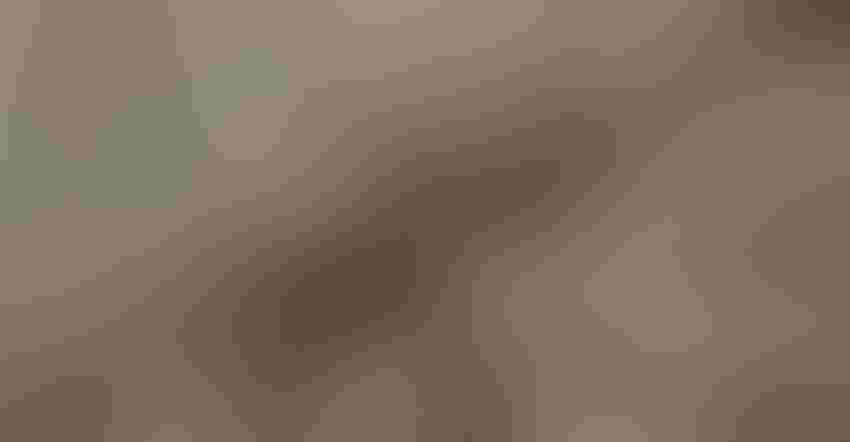 Conditions are drying around the state as regions deal with higher temperatures and development of fewer rain storms.Shelley E. Huguley

Above-average temperatures are exacerbating drier-than-normal conditions around the state, said John Nielsen-Gammon, director of the Texas Center for Climate Studies at Texas A&M University and Texas state climatologist, College Station. Despite recent rains, 2020 is drier and hotter than normal going into July and August, he added.

“We’ve been on the dry side for the whole calendar year,” Nielsen-Gammon said. 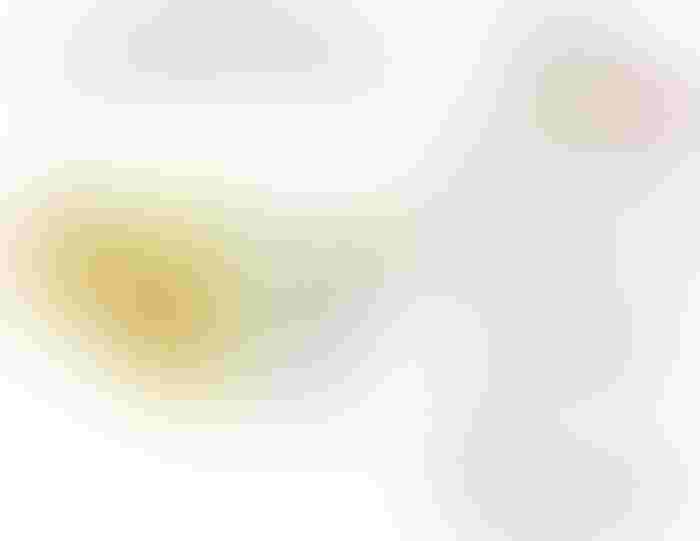 “Those temperature differences exaggerate the problem in a drier-than-normal summer,” he said. “Moisture can go away quickly during summer, especially with high temperatures.”

This spring, drought conditions started in Central Texas and crept south before May rains changed conditions in those two regions, Nielsen-Gammon said.  West Texas has emerged as the epicenter of drought conditions, with widespread areas of the High Plains experiencing severe drought.

West Texas has received little rain because very few squall lines have developed, he said. Usually they build over the western parts and move east across the state. Storms have developed, but they only delivered very spotty, inconsistent rainfall.

“The seasonal forecast is not promising and favors above-normal temperatures and drier-than-normal conditions,” Nielsen-Gammon said.

Reagan Noland, AgriLife Extension agronomist, San Angelo, said dryland crops in his coverage area, which spans much of West Texas to north of Abilene, were suffering from dry conditions though fields varied greatly.

Rains that typically deliver moisture April-June did not materialize or were spotty, Noland said. But recent spotty rains may be enough to help dryland fields survive long enough for weather patterns to change.

“It’s highly variable, especially in cotton,” he said. “I can drive across a county and see fields planted at different times that caught timely rains where others didn’t, and the difference is pretty stark. Some of the showers have been short and intense. One area might catch 2 inches of rain and a few miles away might pick up trace amounts.”

Some dryland grain sorghum fields too dry to make grain were being salvaged as silage or baled, Noland said. Dry conditions negatively impacted establishment of dryland cotton fields, but late plantings may benefit the crop if late-season rains arrive.

July is typically dry and hot, while August through October can bring more consistent and substantial rainfall in the immediate area, he said. The majority of the 1.3 million acres of cotton in Noland’s coverage area are dryland.

“A lot of cotton won’t be too far into reproductive growth during the typical hot, dry part of summer,” he said. “The hope is for those late-season rains. It’ll be tough without the spring rains we usually get, but there is hope.”

The district needed moisture. Temperatures were in the 90s. Hay producers were spraying for grasshoppers and stem maggots. Producers were practicing brush control on mesquite and prickly pear. Livestock were in good condition with good standing forage in pastures. Crops were in good to excellent condition, but some later-planted sorghum had not produced heads. Some hay was baled. Small-grains producers worked their ground in preparation for August and September planting dates. Trees were starting to suffer from dry conditions. Nearly all counties reported short soil moisture levels, and fair crop, pasture and rangeland conditions.

Extreme hot and dry weather depleted soil moisture conditions. Corn was drying down quickly and being harvested. Sorghum harvest began with a wide variance in reported yields. The cotton crop looked good so far and was either setting bolls or in full bloom depending on location. Cotton irrigation could resume where available with high temperatures in the forecast. Rice was over halfway headed out. Rangelands and pastures were impacted by high temperatures and will need rainfall soon. Hay making was in full swing, and yields were average. Livestock were doing well on pastures.

Temperatures were in the 100s with lows in the high 60s. Isolated rainfall averaged between 0.75-2 inches. Burn bans were in effect, and wildfires were a concern. Dryland plots had not emerged and were struggling to break through the topsoil. Pastures were in poor condition and needed rain. Early irrigated cotton was beginning to bloom while the late-planted cotton was starting to square. Corn was in the dough stage, and most irrigation water was being switched over to cotton. Most sorghum was headed out with a small percentage in boot or pre-boot stages. Pastures were basically bare. Alfalfa farms continued to produce good yields. Pest pressure seemed to be under control. Producers continued to feed livestock and wildlife. Working of all livestock was complete.

Some areas received rain, but other areas remained dry. Most small grain fields were plowed. The first cutting of hay was complete, and a second cutting will require rain. Cattle markets were steady. Pecan producers were working on the orchard floors and irrigating where possible. Pests such as grasshoppers put a strain on trees, grass and other green vegetation.

Weather cooperated for rice to progress. Producers were scouting for disease, and harvest should begin soon. Hay pastures were also growing very well, and recent rains should help. Rangeland and pasture ratings were excellent to poor with good ratings being the most common. Soil moisture levels ranged from adequate to surplus with adequate being the most common.

Dry conditions persisted. Caldwell County reported up to 0.5 of an inch while Sutton County reported up to 4.6 inches of rain. Pasture and rangeland conditions were declining as high temperatures and low moisture continued. Corn and sorghum were in fair to good shape. Hay was being harvested. Livestock were in fair to good condition with supplemental feeding. The marketing of livestock continued. Lamb and goat kids were being weaned and marketed. Wildlife conditions were fair to good.

Conditions were hot and dry for most areas with very short-to-adequate soil moisture levels. Producers with irrigation were providing water to crops. Temperatures reached above 100 degrees in most areas. Row crops continued to vary in yield potential but were improving in parts of the district. Potato harvest was complete, and watermelon and sweet corn harvests were underway. Grain corn fields were being prepared for harvest. Cotton fields were setting bolls. Sorghum harvest was underway, and some poor quality corn was cut and baled. Peanut planting was complete, and early planted peanuts were starting to peg. Hay producers continued to harvest much needed hay. Bermuda grass fields were being cut and baled. Pasture and rangeland conditions were in fair to good condition but starting to dry out due to high temperatures. Livestock conditions were mostly good with some supplemental feeding taking place.