TPPA conference to highlight how research is working to solve some ag issues. 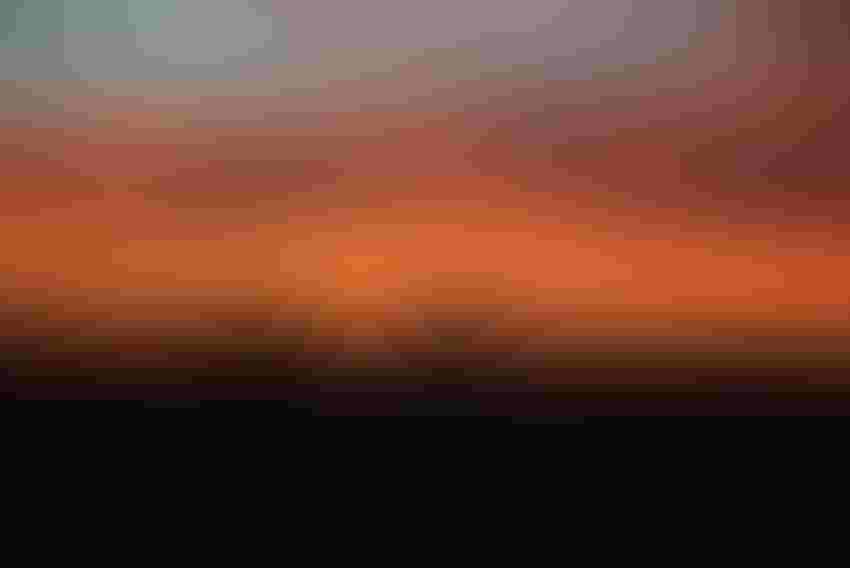 TPPA Conference to highlight how research is being used to help solve agricultural problems.

Industry representatives will have an opportunity to see how research is working to solve some of these problems at the 30th annual Texas Plant Protection Association Conference Dec. 4-5 at the Brazos Center in Bryan/College Station, Texas.

He says in late October, south Texas cotton, corn,  and soybean farmers still had crops in the field. “Cottonseed was germinating in the burr. Cotton looked like May with regrowth. Last year we lost a lot of crop in south Texas with modules floating away after the hurricane. Here we go again with the same thing. Also, we have lower prices, yields are down. It’s a problem that affects the bottom line.” He says harvest on the High Plains is also delayed by weather, including an early freeze.

He says similar conditions in the Delta and Southeast are also creating harvest problems for soybean, corn and cotton farmers. Analysts are still totaling up the agriculture damage from hurricanes in the Carolinas, Virginia, the Florida Panhandle, southeast Alabama and southwest Georgia. Latest estimates put Hurricane Michael ag losses at $3 Billion. 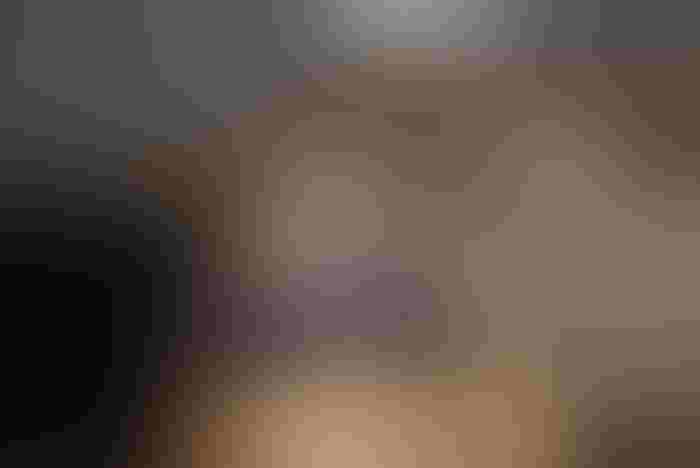 Farmers in the Delta and Southeast are waiting on word from EPA on dicamba registration, a product many have relied on to control resistant pigweed.

“Resistant weed problems are still here,” Smith says. “We don’t have another Roundup. We have good products but nothing like Roundup, a systemic herbicide.” He says Liberty is good but must have good coverage. “Dicamba and 2, 4-D are good but they must be used correctly and at the right time. These products control weeds differently. Farmers can’t expect weeds to be torched in two or three days.” Effective application depends on good volume and proper droplet size. “We have the tools, but farmers have to manage weeds effectively to manage the traits. We can’t just spray over the top like used to with Roundup.”

He says better sanitation with planters and at the gin may be necessary.” He adds that with different herbicide traits, farmers need a designated sprayer for the new technology. “And make certain to clean out sprayers.”

By harvest time input costs are already sunk. “They still pay for traits, Roundup Ready, Bt, and the new technology. Seed costs more than $100 per acre.” But farmers need those varieties,” he adds. “They can’t go any other way.”

All of these issues make up serious concerns for 2019 farm management. “They are all related. Production problems are compounded by weed resistance. Resistance is biology. Weeds grow and multiply and they will mutate to survive. We will always deal with resistant weed problems.”