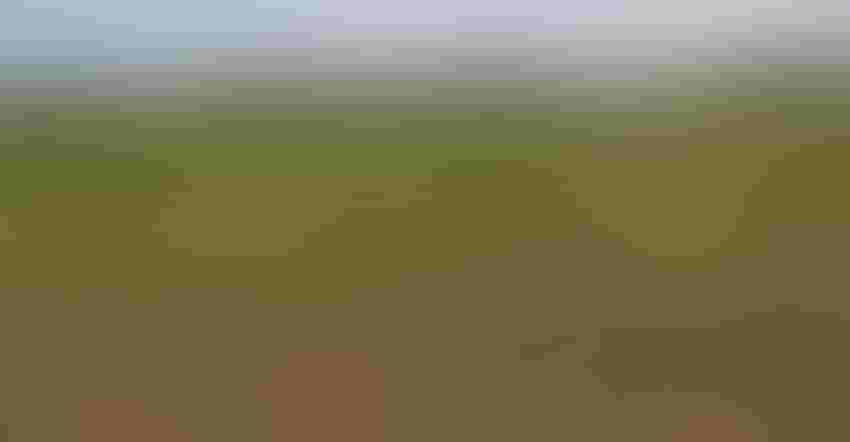 Editor’s note: This is the first in a two-part series on the Nebraska On-Farm Research Network studies going on across the state this growing season. This first part of the series focuses on some of the more unique and involved studies being conducted, while the second part will focus on more popular studies and how you can formulate your own on-farm study ideas for next season.

The Nebraska On-Farm Research Network has roots dating to 1989 when 12 Saunders County farmers came together, through Nebraska Extension, to form the Nebraska Soybean and Feed Grains Profitability Project.

The group began doing randomized, replicated on-farm research that would affect the profits of their farms. By 2012, these humble beginnings expanded to an on-farm research network that was statewide.

That’s nothing to sneeze at. While specific projects are popular year in and year out, there are also notable exceptions that are unique, forward-thinking and a little “out of the box.”

2. Precision ag technologies in wheat. “A few producers are looking at precision ag technologies for determining optimum nitrogen rate on wheat,” Thompson explains. “For these studies, a high-nitrogen strip or block is established. Then we collect imagery of the wheat crop with a drone or by tasking a high-resolution satellite. We also take a handheld sensor out in the field and collect point measurements that are used to calibrate and correct the imagery. We utilize a software platform [Ninja Ag] to process the imagery and sensor data.”

The imagery and sensor data from the bulk of the field is compared to the high-nitrogen reference. The platform produces a yield potential map for the field and a variable-rate nitrogen recommendation. Thompson says the results of this method are compared to the grower’s typical nitrogen management, looking at nitrogen efficiency and yield.

3. Equipment studies. “There are several equipment-related studies being conducted,” Thompson says. “For example, planting speed and the impact of active downforce systems for corn.”

She says that the 16 treatments were replicated four times for a total of 64 plots in the field.

“This study will be harvested with a yield monitor to determine treatment impacts,” Thompson notes. “The study leveraged ag technologies available on the farm to create a very detailed study that will generate a lot of information to guide future management decisions. The producer will be able to determine the optimal seeding rate at different planting dates, and in different parts of the field. Additionally, he will be able to see if the varieties responded differently to planting date or seeding rate.”

5. High-yield soybeans. Some studies are evaluating the effect of nitrogen applications on high-yielding soybeans.