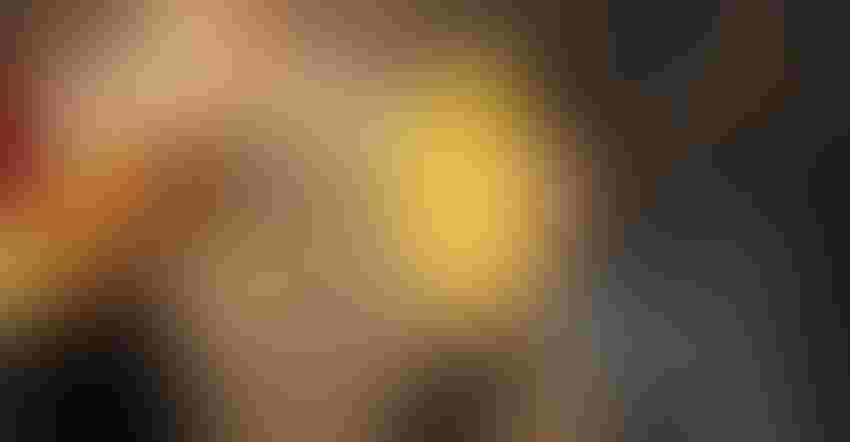 The challenges of this year’s growing season have not only delayed harvest by six to eight weeks, but they could also have an impact on 2020 fertilizer efficiencies. In 2009 farmers experienced a similar delayed harvest and the season following saw lower phosphorus and potassium levels. Similar to that circumstance, the 2019 season could be followed by soil conditions where nutrient availability to the crop is reduced. Here are some factors to consider for late fall fertilization and nutrient availability in your 2020 crop. 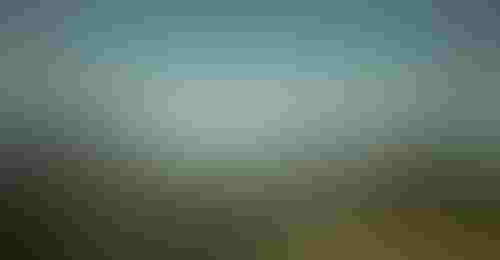 Residue breakdown - The northern corn belt has already experienced snow, which confirms that temperatures have reached below 50 degrees. When the temperature drops below 50 degrees, the biological breakdown of crop residue is hindered, and nutrients remain tied-up in the crop residue rather than transferring to the soil. These nutrients will naturally become available over time, but not until well into the 2020 season and beyond. Breakdown of plant material occurs faster when more edges of the tissue are exposed. That being said, you can speed up the microbial breakdown of residue by using a stalk chopper or other mechanical means to cut residue into particles that are as small as possible.

Compaction - With the calendar working against us, many growers are harvesting when soils are wet, followed immediately by heavy tillage. The resulting compaction is known to restrict root development and prevent oxygen flow in the soil.  Both are negative impacts and can restrict the plant’s ability to access nutrients in the following growing season. Less air means less cycling of phosphorus, and therefore, less available phosphorus for early seedling development. When it comes time for 2020 planting, be prepared to facilitate seedling uptake of phosphorus and other nutrients by using a starter fertilizer. 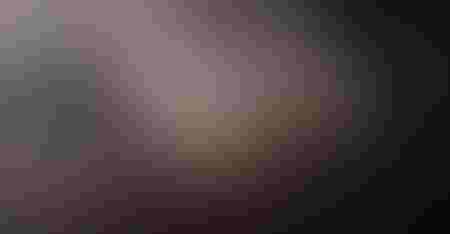 Carbon:Nitrogen Ratio - With the reduction in residue breakdown due to cool fall temperatures, you should be prepared to fight heavy crop residue and a potential imbalance of available nitrogen next spring. As soil temperatures warm up above the 50 degree mark, microbes will begin consuming carbon from the excess residue, which will tie up the available nitrogen. You can combat this with a multi-pass fertilizer approach, in addition to your normal nitrogen application. Consider making a pre-plant application of broadcast UAN to feed the microbes, followed by a supplemental side dress application of nitrogen during the growing season.

If you have questions about your soil’s fertility or nutrient availability, get in touch with a LG Seeds teammate committed to the success of your entire operation. Find your local LG Seeds team and get down to business at LGSeeds.com.