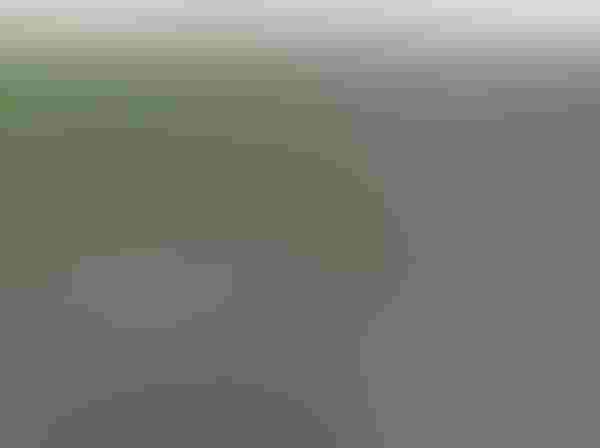 <p> Because of their reliance on effective herbicidal weed control, no-till and strip-till growers battling winter annual weeds, especially herbicide-tolerant marestail, appear to have the most to gain from applying residual herbicides in the fall. This image, taken April 29 in Houghton, Iowa, compares a field treated Nov. 28, 2012, with 1 ounce of DuPont Basis Blend, 0.15 ounce of Express TotalSol and 10 ounces of 2-4,D against an untreated check.</p>

Key to the fall residual herbicide application decision is to determine whether these applications’ yield and income contributions will offset the investment.

“The return on investment from fall applications comes from the ability to plant early,” Wear says. “Winter annuals (see sidebar) can create a salad bowl that’s really hard to get through and can force extra tillage passes to get the weeds down.

“Fields sprayed in the fall are our first fields planted and could see a 20% increase in yields compared to corn planted later.”  “Farmers invest so much in seed today,” says Jeff Carpenter, DuPont Crop Protection corn herbicide portfolio manager, “that $12-$15 spent in the fall can result in better spring weed control and earlier planting so that the seed has greater opportunity to achieve its genetic potential.”

Fall residual herbicide applications also control winter annuals, such as purple deadnettle, henbit, and others, which are alternate overwintering hosts for yield-robbing SCN and black cutworms.

One intangible but significant, benefit of fall residual herbicide applications is reduced farmer stress during the hectic spring planting season.

“Controlling weeds in the fall saves pressure in the spring, especially in a crunched year like 2013,” says Ron Miller, a no-till corn and soybean grower from Towanda, Ill. They save him time, money and a trip across the field. “In 2012, I didn’t need a spring burndown application because the fields were clean, which reduced fuel expense and gave me one less thing to worry about.”

Miller applies Basis Blend, 2,4-D and crop oil on land to be planted to corn and Canopy EX on land that will be soybeans the following year. He spends $8 - $11 per acre for fall herbicides he applies and saved the herbicide and fuel costs of the spring burndown application. Miller says his 2013 corn yields were “phenomenal, the best we’ve ever raised,” and that “there was only one year when the soybeans were better.” 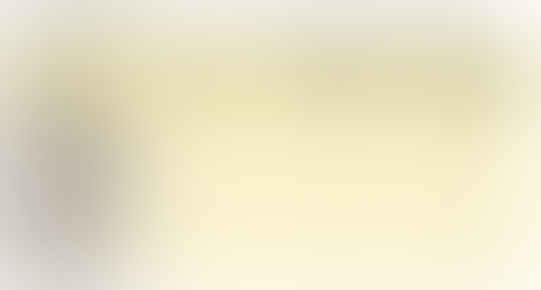 Charles Hardy of Sedalia, Mo., says fall residual herbicide applications enable him to grow corn, soybeans and wheat on several thousand acres with one less combine, one less planter and one less trip across the fields.

“For me, fall residual herbicide applications are less about the dollar ROI and more a way to get in earlier to plant corn. Weather is a wild card, and you never know what the season will bring. We can plant on a timely basis because we’ve kept the weeds down, allowing the fields to dry faster.”

He spends $12-$14 for applications he sprays himself, and the reduced field passes improve his operation’s efficiency by 25%. Hardy uses Canopy EX and glyphosate or 2,4-D on cornfields where soybeans will be grown the following year, and Basis Blend and 2,4-D where corn will be planted.

Last spring, Hardy capitalized on an early one-week planting window because his land was ready to plant. “Neighbors had to wait another three weeks until the next window. The henbit was fierce by then,” Hardy says.

By controlling their winter annual alternate hosts, “We have much lower black cutworm when we get rid of chickweed and henbit.”

Hardy plants short-season corn as early as possible to pollinate before July. Soybeans are planted June 1 “so they will be doing their thing in the third week of August,” he says, ”with wheat planted into the soybean stubble.