Think DifferentAgronomist Mark Bernards, Western Illinois University, warns that even with a group of cover crops such as legumes or brassicas, some will be more or less sensitive to different herbicides. He recommends relying on advisors as well as knowing the product.&nbsp; 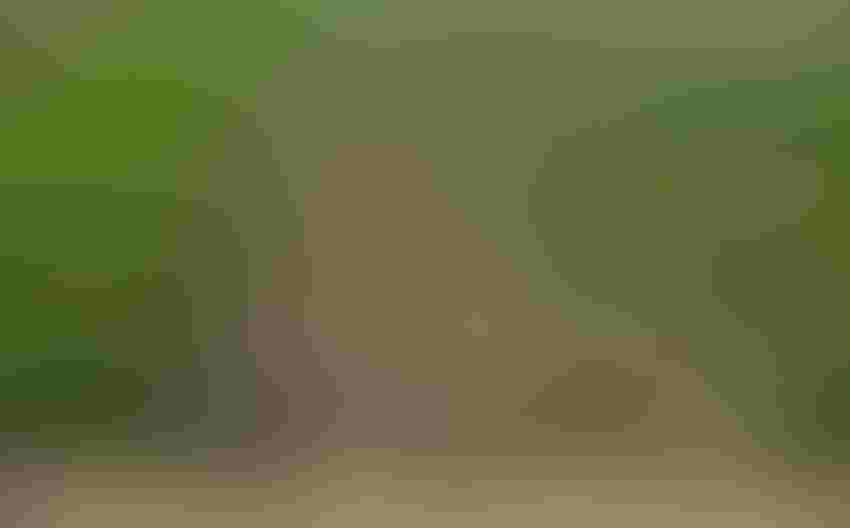 Herbicides can terminate a successful cover crop, but they can also prevent one from growing.

Cover crop injury from a residual is more than a waste of money. It is also lost opportunity for improved soil health, nutrient retention and water quality protection. Even without injury, herbicide residue can create big problems if the cover crop is fed or grazed.

"We are encouraging farmers to plant cover crops and to use herbicides with residuals to deal with herbicide resistant weeds, but that same residual can impact the cover crops," says Bill Curran, professor, Weed Science, Penn State. "Concerns are even more relevant with interseeding. All our early work relied on a glyphosate application followed by interseeding, even on the same day. However, the days of relying on glyphosate alone are over."

Southeast Minnesota corn and soybean producer Paul Hamann did use glyphosate to prepare his fields for interseeding with an annual ryegrass, Tillage RootMax, and crimson clover in 2015. However, it was well layered with other herbicides and a clean field and fence line approach to weed control. He laid down a half-rate of Dual with 0.5 lb./acre rate of atrazine impregnated on 120 lbs. of urea in early April. He followed that with 12 oz. of 2, 4-D as corn was just emerging and a full-rate of glyphosate at about V6 – just ahead of broadcasting cover crop seed.

"I had no problems with residual except perhaps where the sprayer doubled up," he says. "I followed the same program this year, but ran out of time to spread the cover crop seed. I had great weed control both years."

While satisfied with his current weed controls, even Hamann sees the need for more herbicide alternatives.  Curran and other weed scientists and agronomists across the country have been working on just that. For Curran, that has involved four years of research into various herbicides/cover crop interactions. He would likely have steered Hamann away from following Dual and atrazine with annual ryegrass and clover. 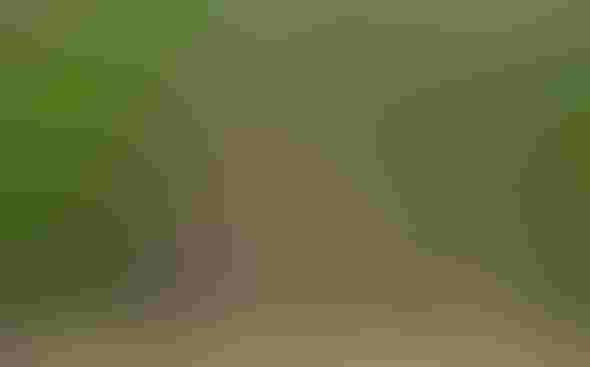 "We've found you can use most herbicides with fall seeded cereal rye with very few problems, but when you get into annual ryegrass, legumes or forage radishes, you start seeing more limitations," he says. "Any product that contains metolaclor can impact annual ryegrass, even four months after application."

Bernards indicated weather can play a role in carryover risk, too.  “If the weather is drier or cooler, herbicides will breakdown more slowly and you're more likely to see injury or carryover, even to another year with longer half-life herbicides. "

Half-life is also affected by use patterns. Hamann's half-rate of atrazine was likely long gone by the time he broadcast his cover crop seed. While atrazine had an average 60-day half-life when it came out in the mid-20th century, that has changed in some fields. A recent study headed up by Dr. Tom Mueller at the University of Tennessee showed that in some soils, it has a half-life of only six to seven days.

"Microbe populations have built up to more effectively break it down," explains Bernards. "A similar thing was observed with Eradicane (EPTC, an older herbicide commonly used in corn in the 1980’s).  It was used for only a few years before the half-life was reduced by microbial activity."

While labeled restrictions are enough of a challenge, many of the lesser-known cover crops being experimented with were never included in herbicide label evaluations.  "Just about everything we do in cover crops is off-label because these crops have not yet been researched for herbicide interaction," says Scott Wohltman, cover-crop lead, La Crosse Seed. "If they aren't labeled, the default recommendation is to go with the 18-month restriction. Most growers understand we don't have the information needed, so they try things based on common sense."

This spring, that common sense got hammered when last fall's popularity for rapeseed as a cover came home to roost. Wohltman reports that growers across Iowa, Illinois and Indiana discovered the rapeseed was hard to terminate with their planned dicamba application this past spring.  It turns out that rapeseed and other brassica’s are not very sensitive to dicamba and require alternative herbicides for termination. 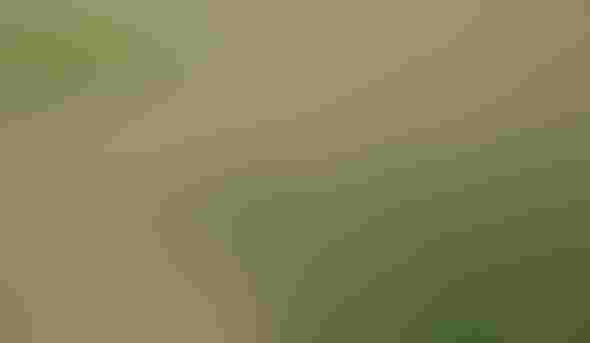 Curran points to another problem with residual herbicides. Rotational restrictions don't generally take forage or grazing into account. "Herbicide residues may not cause injury to the crop, but the residues could be illegal if found in milk or meat," he says.

Wohltman thinks that residue in cover crops fed or grazed should be a greater concern than it is. In addition to concerns about toxic reactions and accumulation in fat or milk, he points to possible impact on animal performance.

"Planning is key, however, with the need for more residuals going forward due to herbicide resistant weeds, this makes integrating many of the main cover crop options even more difficult," he says. "This will get harder as we go I’m afraid."