Think different &ldquo;Even growers who may not think they have the problem need to be proactive against resistant corn rootworm (CRW),&rdquo; says Amy Battles, agronomy sales representative for Mercer Landmark in Elgin, OH. &ldquo;It starts with rotating traits and thinking outside the box. If you keep planting the same traits and using the same insecticides, resistance may develop and spread to neighboring farms making resistant CRW a problem for the whole community. Everyone needs to be proactive.&ldquo;Along with providing alternative modes of action, the Agrisure Duracade trait fits in a CRW management program that begins with avoiding continuous corn, rotating to non-host crops, controlling volunteer corn and grassy weeds, scouting for CRW insect pressure, and applying soil-applied insecticides,&rdquo; she says. 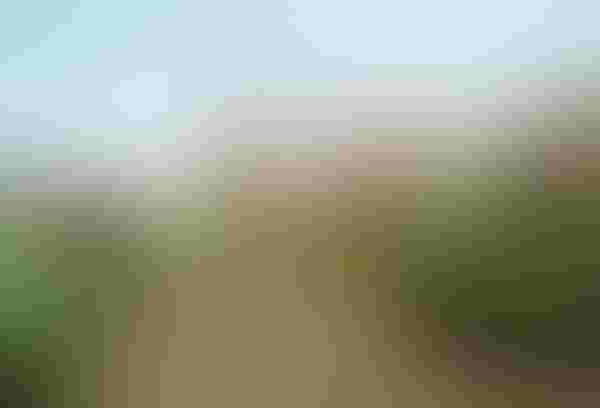 Entomologists say it’s hard to predict insect challenges before a new season. But certain pests are perennial problems that require proactive tactics to limit their impact on yield.

Two new tools for farmers in 2014 will help manage the productivity threats from corn rootworms and from soybean aphids, beetles and stink bugs.

As it progressed toward registration, regulatory agencies required proof that the Agrisure Duracade trait offered a new mode of action. “In trials conducted by USDA, the Agrisure Duracade trait reduced adult corn rootworm beetle emergence by 99.79%, the highest level the department had ever seen in such tests,” says Tom Kelley, Syngenta agronomy service representative. 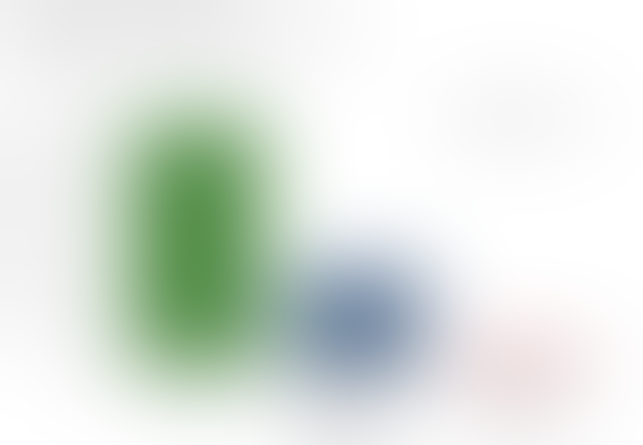 High expectations with a caveat

“However, there is some evidence building that there may be some cross resistance between the mCry3Aa (Agrisure RW) and the Cry3Bb1 (Monsanto Yieldgard Rootworm) proteins.

In areas where resistance to the Cry3Bb1 protein has been confirmed and Agrisure Duracade hybrids are planted, the efficacy of the mCry3Aa protein could be compromised. In effect, only the eCry3.1Ab, protein would provide the bulk of the needed root protection when these pyramided Bt hybrids are planted. This would place significantly more selection pressure on this protein for resistance to develop.”

“Not only is Agrisure Duracade offering growers two modes of action against CRW, it is also available only as an E-Z Refuge hybrid, containing 5% refuge in the bag- simplifying growers’ refuge requirements,” Battles says.

Editor’s Note: With grain companies like ADM, Bunge, Cargill and CGB refusing to buy/store Duracade grain due to lack of trait approval in China and the EU, Syngenta plans a limited launch of hybrids with the trait while requiring growers to adhere to a “Right to Grow” program, with Gavilon Grain helping manage the grain to keep it in proper channels.

Soybean growers seeking a new pyrethroid for their insecticide rotations got their first look in 2013 at Fastac EC from BASF Crop Protection.

“The active ingredient, alpha-cypermethrin, represents a new fourth-generation pyrethroid with typical use rates between 3.2 to 3.8 ounces per acre,” Bozeman says.  It is labeled to control piercing-sucking and chewing pests, including aphids, beetles and stink bugs.

“Fastac will be like a good utility player on a baseball team,” says Josh Seemann, yield specialist for AgVenture Growmore in Ankeny, IA. “It can contribute to a lot of different plant health programs.”

As he scouts client fields, Seemann looks for aphids and other key pests and creates programs designed to manage the overall insect situation.  “Fastac is going to give decent knockdown and a little bit of residual,” he says, “at a farmer-friendly price point.” Seemann plans to combine Fastac with a harder knockdown insecticide, counting on the Fastac to extend the effectiveness of the application.

“We fight tooth and nail for every bit of yield out there and Fastac definitely fits into our approach,” Seemann says.

6 Tips for a good corn crop