The investment will expand digital access to more than 33,000 homes across the state. 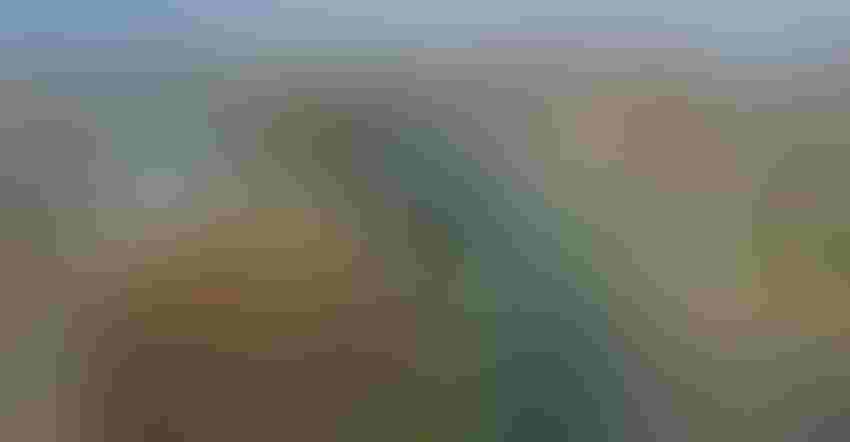 Minnesota will invest nearly $100 million in its next round broadband projects, the largest single investment in broadband infrastructure in state history.

Sixty-one broadband expansion projects across the state will receive $99.6 million in grants from the Border-to-Border Broadband program administered by the Department of Employment and Economic Development (DEED)’s Office of Broadband Development. Provider grantees estimate the funding will extend new high-speed internet connections to more than 33,000 Minnesota homes and businesses in 48 counties.

“Broadband connects students to new educational opportunities, provides workers with more flexibility, expands access to healthcare resources and information and helps us stay connected to the people who matter most,” says Gov. Tim Walz. “This investment is essential to making Minnesota the best state to live, work, and raise a family — no matter where you live.”

“Broadband is the plumbing of the 21st century — without it, businesses and households can’t participate in today’s economy,” Grove says.

The new grants represent a significant acceleration of the Border-to-Border Program. Prior to this investment, DEED had provided nearly $130 million in Border-to-Border grants to connect more than 57,000 homes and businesses around Minnesota to high-speed internet since the program’s inception in 2014.

Broadband expansion is a key goal of the current administration. Earlier this year, the Governor’s Council on Economic Expansion named universal affordable broadband access as one of its priorities for expanding the state’s economy.

The new investment includes funding primarily from two sources — half of a $50 million appropriation from the state Legislature signed into law this year by Walz and $70 million in federal funding from the American Rescue Plan.

The grant maximum is $5 million per project. Grants may be used to reimburse up to 50% of a grantee’s eligible costs of deploying broadband infrastructure. Projects must meet or exceed the state’s 2026 broadband speed goal of 100 Mbps (megabits per second) download and 20 Mbps upload.

Grantees by county include:

DEED will soon launch a new Border-to-Border Request for Proposals to award $67.6 million for broadband deployment ($25 million from the Legislature and $42.6 million in federal funding). RFP applications will be open on or around Dec. 19.