Acres of living green cover over winter are trending upward. 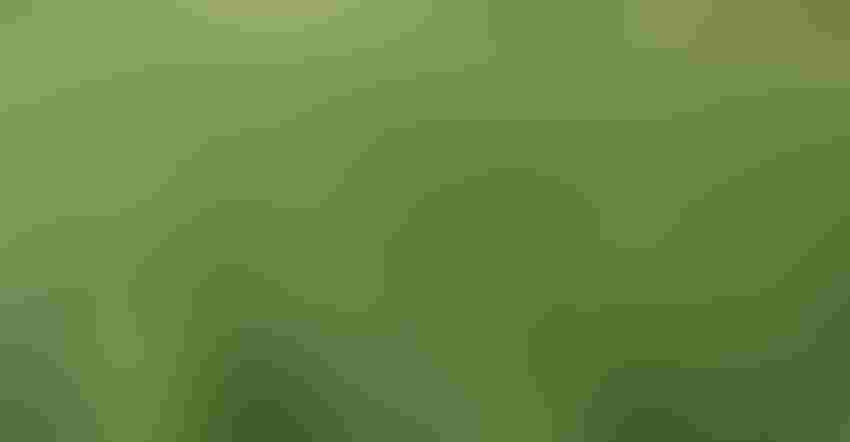 A lot can change in 10 years. One thing remains constant. Hoosier farmers are willing to implement conservation practices and preserve their farms.

It’s no surprise, really, that soil conservation and water quality initiatives have been on the rise in Indiana for many years. Thanks to many initiatives and the efforts of private landowners, Indiana’s conservation practices are trending up.

According to a recent conservation transect survey, Indiana farmers planted almost 1.5 million acres of overwinter living covers in the fall of 2021, on par with the record of over 1.5 million acres in 2020. The conservation survey is a windshield ground survey conducted every year by members of the Indiana Conservation Partnership that tracks the amount of green cover planted as well as tillage information. ICP has tracked trends since the ’90s.

Overwintering living covers counted in the survey include cover crops and small grains such as wheat — anything green except weeds in fields checked at random. Cover crops and small grains increase organic matter and improve overall soil health by living for additional months after cash crops are harvested. Cover crops also improve water infiltration, while other covers such as legumes serve as natural fertilizers. The 1.5 million acres of living covers observed in fall ’21 sequestered soil organic carbon equivalent to 819,941 tons of carbon dioxide.

Except for corn and soybeans, cover crops are planted on more acres than any other commodity crop in Indiana. As a result of cover crops and other overwintering covers planted last year, an estimated 2.1 million tons of sediment was prevented from entering Indiana’s waterways, which is enough sediment to fill more than 597 Olympic-size swimming pools. Overwintering covers also prevented 5.1 million pounds of nitrogen and over 2.5 million pounds of phosphorus from entering Indiana's waterways.

What a farmer says

Kurt Theurer is one of many farmers seeing the benefits of no-till farming paired with cover crops. Theurer farms 1,650 acres in Jay County, evenly split between corn and soybeans. He has no-tilled and planted cover crops on about 400 acres for more than a decade, and transitioned the remaining acres after he started farming them five years ago. Theurer started cover cropping by testing a small plot with oats.

Theurer is also the Jay County Soil and Water Conservation District chairman. He has implemented a nutrient and pest management plan on his land with assistance from the USDA Natural Resources Conservation Service.

“I did a small trial at my home farm, and the weeds that I had — the resistant weeds — just went from crazy to barely any after I ran a cover crop,” Theurer says. “The next spring, that soil was just a totally different soil type. You could tell in the field the next spring right where we quit our oats.

Herr is director of communications for the Indiana State Department of Agriculture, which includes the Division of Soil Conservation.