The Farm Progress PANEL gets feedback on cover crops and how respondents establish plantings, or don’t 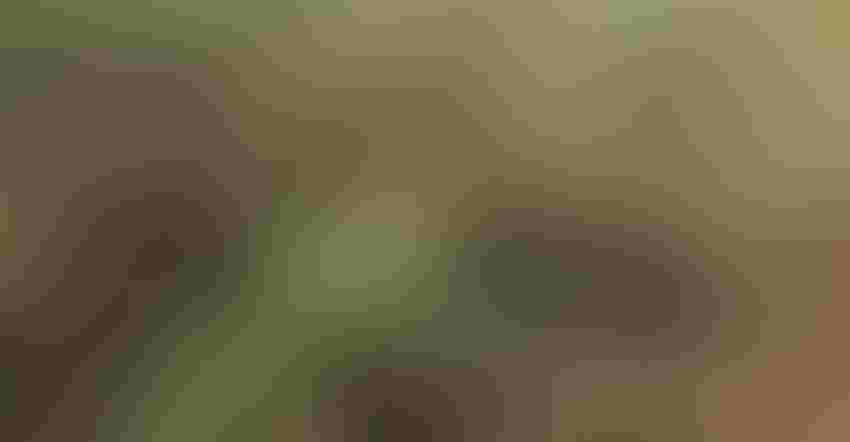 Cover crops are all the rage these days. With a new carbon programs popping from a variety of sources, to soil health experts weighing in on the practice. To get a sense of the issue and how farmers are looking at the topic, the Farm Progress PANEL asked about how farmers establish these crops in the fall. Looks like there are some popular approaches, and some not so popular tactics.

The question asked was "What practice works best on your farm for planting cover crops?" And the picture painted by those response offers a snapshot of where a lot of farmers are with the practice these says.

We'll walk through the responses from least to most, starting with farmers who have outfitted their high-clearance sprayer to run through the standing crop ahead of harvest. This was a small group with only 3% saying they've taken on that practice. Farm Progress has covered that modification and how it's being used from as far west as Kansas to the eastern corn belt. Looks like the idea may take some time to catch on.

A tactic that got a lot of early attention was having cover crop seed flown on into a standing crop ahead of harvest. This approach gained some interest since weather conditions don't hamper cover crop establishment. About 14% of respondents say they're using that approach. Some have questioned the establishment of a cover crop using this approach, but for these respondents that tactic works.

Just over one-third of respondents – 35% - have added more work in the fall. They're the ones who selected "Racing behind the combine with an air seeder" as their answer. This is a popular approach though it does add more fall work. Air seeders, most often sold in prairie areas for seeding wheat in the fall or spring, are seeing new buying interest in the Midwest as cover crop seeders. Looks like this group might be buyers.

The final choice was "I don’t waste money on cover crops." While that's kind of a snarky choice, 48% of respondents have not chosen to add cover crops to the mix yet. Sounds big but when you see that 55% of respondents are putting cover crops on, using many approaches, it appears the tactic is gaining traction in the country, at least with these respondents.

Thanks to everyone who responded to these PANEL questions. 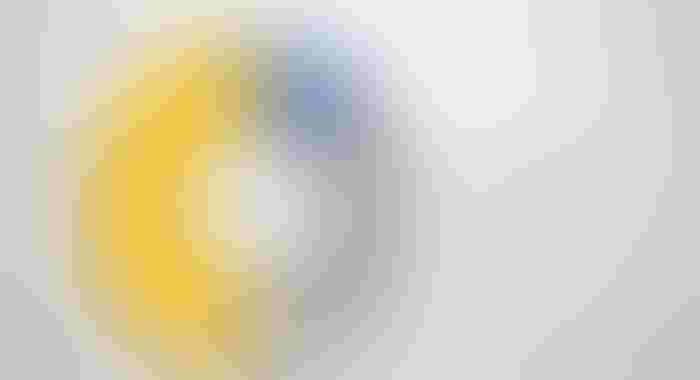 Be a part of the PANEL

The Farm Progress PANEL is your chance to share your thoughts on key issues. To take part, start by signing up for our daily mobile text service Farm Progress NOW. Simply text FARM to 20505, and be sure to respond to the text that follows we have a double opt-in system to make sure you're signed up.

Later in one of our daily update texts we'll provide information about how to sign up for the PANEL. And thanks to the respondents for helping us out.