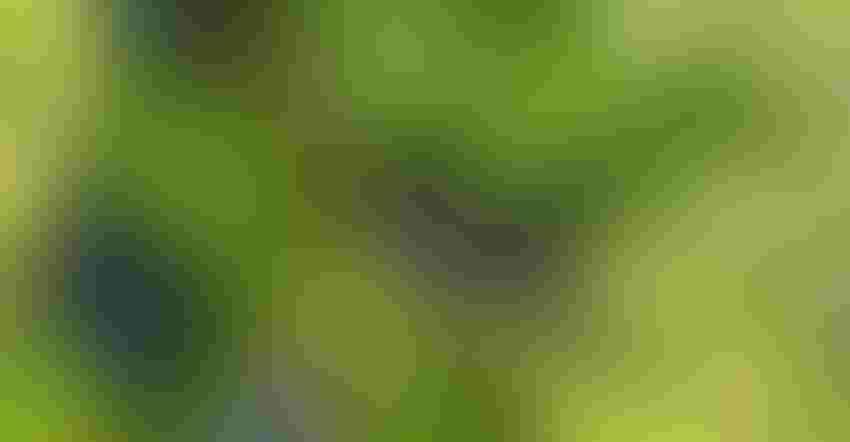 While New Mexico may be known for its delicious wines, many people don’t realize the work it takes to grow wine grapes in the state’s varied climate regions.

The Research to Grassroots project, which began in fall 2021, investigates flowering cover crops – a mix of annuals and perennials – and their effectiveness in promoting vine performance, pest management, soil health, and pollinator conservation while mitigating soil erosion. Funding for the project comes from a Western Sustainable Agriculture Research and Education, or Western SARE, grant. 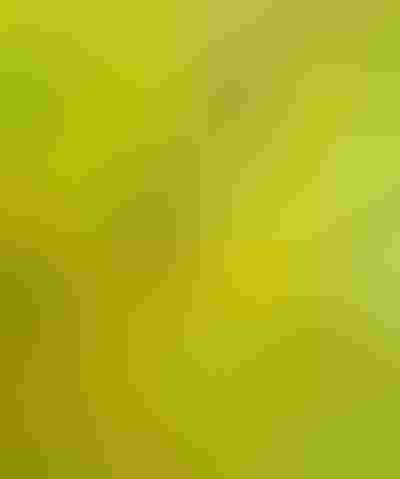 “Our main goal is to show we can establish these inter-row areas (the rows between vines) as habitats and promote insect biodiversity and conservation,” Kersten said. “The cover crops should have little to no impact on the grapes, but just having the plants in the ground should help the vines.”

Kersten said the cover crops should help increase the health of otherwise bare soil and water quality while mitigating erosion and run-off. The cover crops will also attract pollinators such as domesticated and native bees and provide pest control by attracting the natural enemies of pests that attack vines. Grapes are essentially self-pollinated and do not need pollinators to bear fruit.

Giese called the project a “pilot study that can have broad implications.”

“I think it’s really where agriculture needs to be, between this nexus of natural conservation and production ag for profit,” Giese said. “We can coexist with the natural world, and I think this is a step in that direction.”

Giese said New Mexico has 10 verified growing zones and is home to several vineyards ranging from 3,500 feet to nearly 7,000 feet in elevation. He hopes the project, which consists of producer collaborators all over the state, can beta test climate-change concepts.

“If we can do this, then we’ll have a proof-of-concept for different species of plants and maybe tie into some of the other permanent crops like pecans,” Giese said.

Project collaborators include NMSU project adviser and statistician Ciro Velasco-Cruz; Jim Peterson, vineyard manager of the Pueblo of Santa Ana vineyard; Emmanual Lescombes, viticulturist for Lescombes Vineyard in Hidalgo County; Richard Piedmont of the Noisy Water Vineyard in Hatch; and several representatives from NMSU agricultural science centers across the state. Each project site will have a full-time manager who will monitor plantings and ensure the likelihood of success. The sites will also be featured at future field days in the summer and fall.

“We’re excited to have part of this project at the vineyard at the Los Lunas Agricultural Science Center,” said Mark Marsalis, the center’s superintendent. “With the increasing interest, along with previous research showing the benefits of cover crops, it is important to expand this work into the different cropping systems of New Mexico.”

Peterson, who has collaborated with Giese on other projects, said he hopes the research will find a way to help minimize soil erosion.

“We have a lot of sandy soil, so holding moisture is challenging,” said Peterson, adding that his vineyard is irrigated daily for two hours. “We’ll be putting in an underground drip system to irrigate the cover crops to get it established, and I’m hoping overall it will slow down the wind and soil erosion.”

Kersten said 75% of the cover crops in the trial will consist of plants found naturally in New Mexico.

“Many are adapted to more xeric environments, so they should be able to grow with less water,” Kersten said.

The researchers expect the two-year project to culminate in training courses for stakeholders and the general public to learn about the effectiveness of native plants as cover crops and habitats for native pollinators, as well as management of vineyard cover crops.